Yesterday I was talking with some friends and I was explaining to them some ways to invest money, then they told me that what I was mentioning sounded complicated or far away, so they sent me a video and mentioned that there I would see the job dreamed by many since good money is earned in a short time. When I saw the video I could see a man who is a pastor of an evangelical church, and that through screaming and a show he managed to collect a sum of $ 4000 in just 3 minutes by the forced collections.

I was impressed to see this, since a person working a whole month in the United States earns approximately $1256.7, and this man in just 3 minutes shouting like crazy earned a little more than 3 minimum wages. Sure, this would be something unbelievable since many of us would like to earn that amount in such a short time, and in fact many here have made it look like they have earned as much as $800 in a day or $1000 in a week, but no one has ever made $4000 in 3 minutes.

But ignoring the video, I continued to explain to my friends, other more honest ways to make money quickly in a short time, without the need to scam people by taking advantage of their faith, for example I talked about real estate investments, metals and stocks and of course also cryptocurrencies, which due to its exceptional characteristics, I mentioned it as the best of the above. Since many people have made good money in a short time, either by taking advantage of market highs, or by buying a coin before it goes up in value or by being HODL. 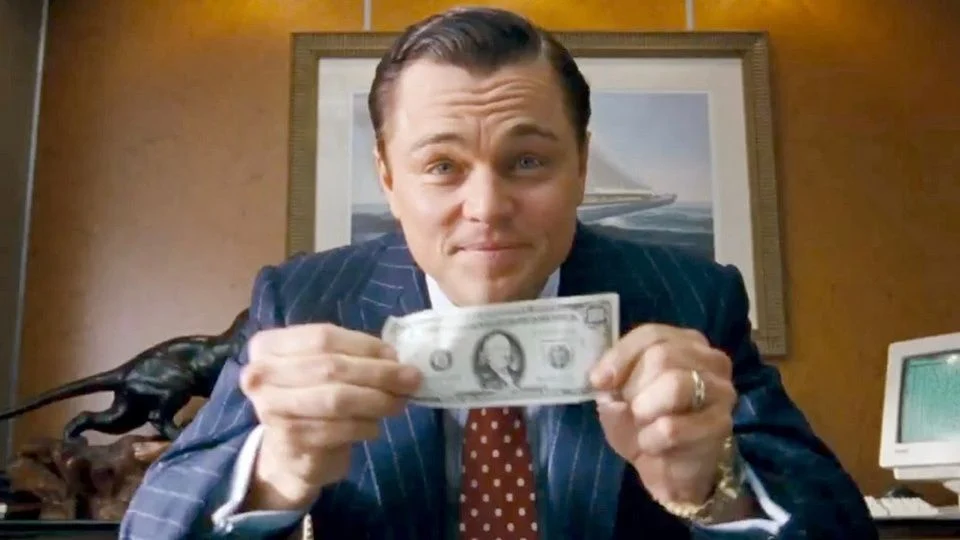 That's why I recommended an article I read from a crypto news portal, where they talked about a 24 year old Venezuelan comrade (our age) who had earned $230K investing only $500. I explained that this Venezuelan is a clear example of the great benefits that cryptocurrencies bring as an investment asset. Because of its profitability, security or protection against fiat currencies debaluations, it has become a valuable asset that lately has been in constant demand.

But here, I as well as my friends, do not have any initial investment to invest in any cryptocurrency, so when I mentioned the word Initial Investment they stopped paying attention to me. Then, as I saw that if they were interested, I told them that there was a door or a way to enter the crypto world without making initial investment of money, which although it is a little more difficult is still very profitable, then they began to listen to me again, and that's when I told them about hive and leofinance. 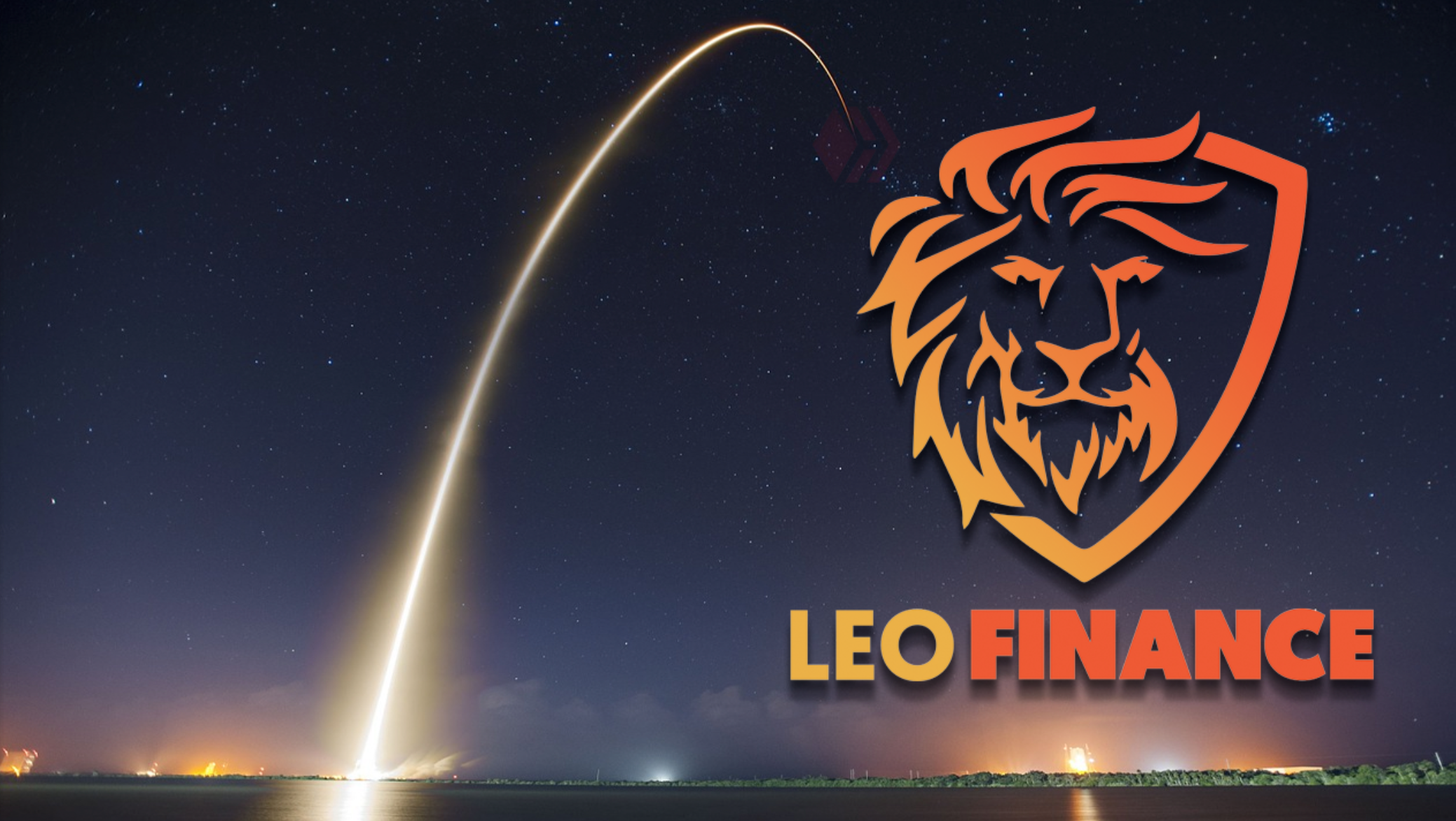 The first thing I told them was that here you only have to invest time to understand how everything works, of course I clarified that you can not make $4000 in 3 minutes, but you can make much more with a constant effort. I also told them about the multiple ways in which you can earn cryptocurrencies and the potential of each one, such as POB, LBI, CINE, CTP, among others.

I also mentioned the great projects that are being done on the Hive blockchain and how this blockchain has the ability to surpass other very popular blockchains such as Ethereum. Also the different ways to invest that are available such as CUB defi and the ways to connect with BSC which is getting closer and closer to be available.

Anyway we had a conversation of more than 4 hours touching different important points about Hive, now we just have to wait and see if any of them decide to take the step to join Hive and start seeing for themselves the benefits, meanwhile I continue in my goal of generating $4000 a month with Leo finance and Hive.