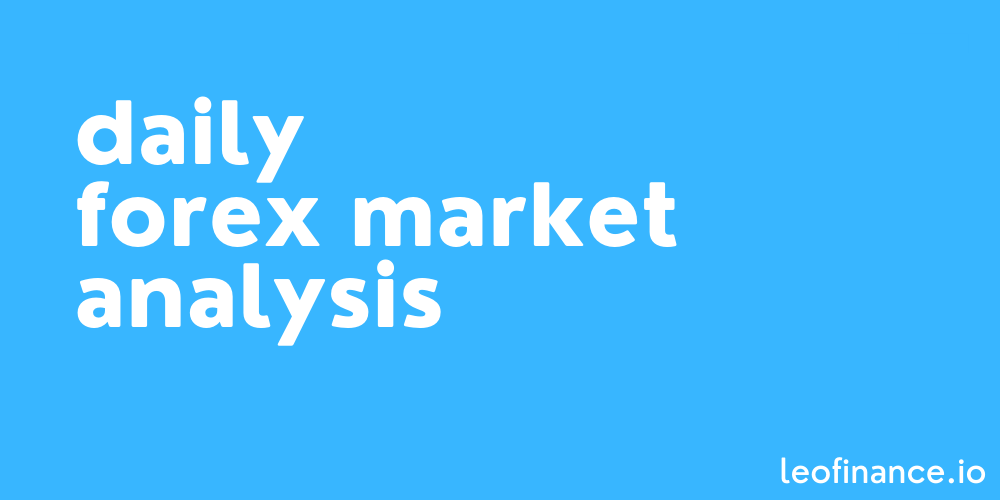 Direct from the desk of Dane Williams,
exclusive to leofinance.io

While this is obviously a forex market analysis blog, almost every forex broker will now also allow you to trade cryptocurrency CFDs.

With that in mind, any crypto analysis blogs that I write will almost exclusively feature the most popular coins.

Think Bitcoin, BNB and of course the feature of today's blog - Ethereum.

Speaking of Ethereum, we still see price struggling to print fresh highs as the market remains capped by the daily resistance zone that has acted as the range top we've previously talked about on the blog.

Just take a look at the zone I'm talking about on the daily chart below. 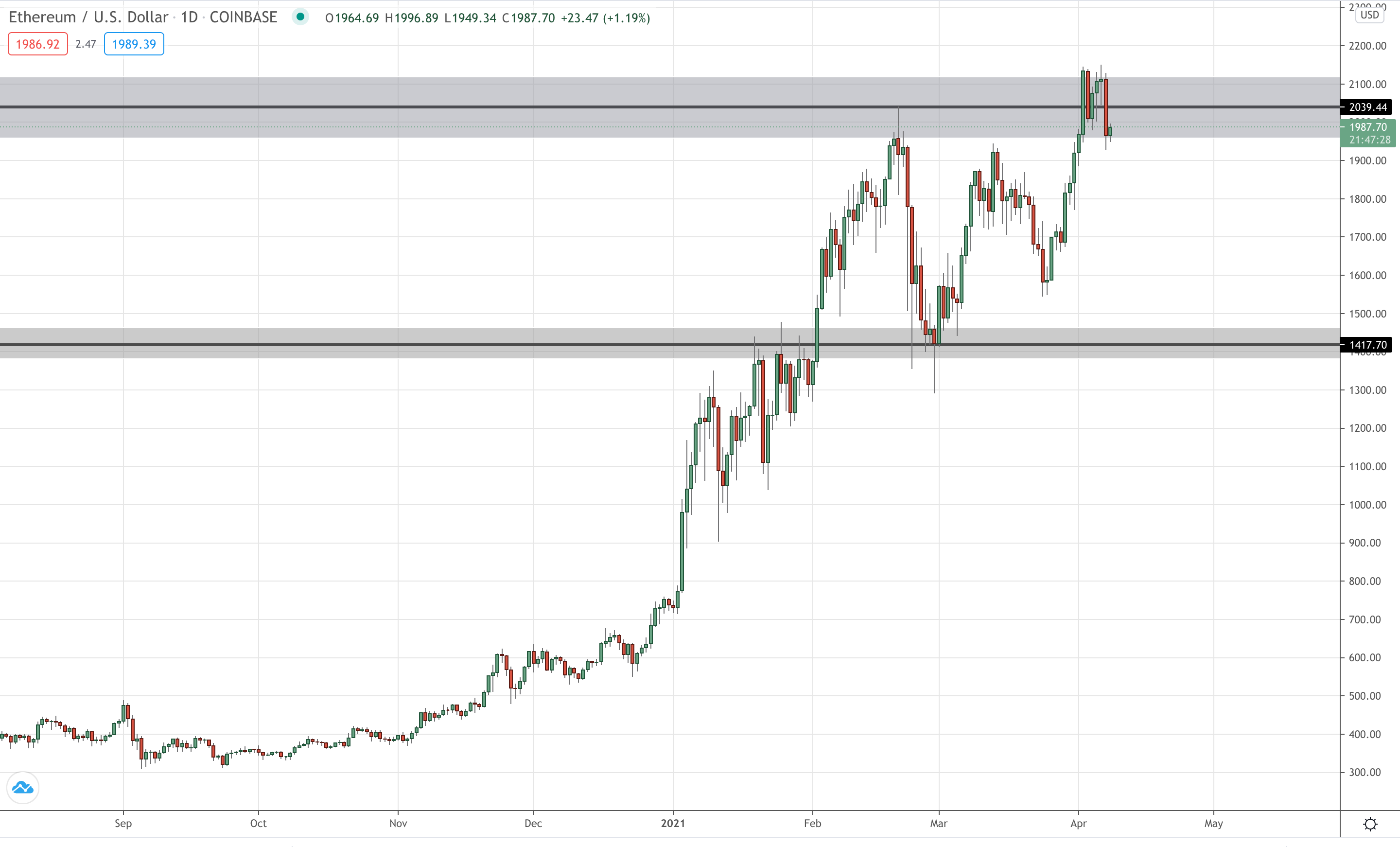 This is a prime example of why I draw resistance as zones in the manner I do.

Can you see how I've drawn the horizontal line from the most obvious recent wick?

But then how I've also drawn a rectangle from the wick to the candle body and then also extended it an equal length on the other side of the wick to turn the line into a zone?

I treat support/resistance as zones rather than simply horizontal levels because even though price may edge through the level, I wouldn't say resistance has actually broken.

What you see on the above Ethereum daily chart is a prime example of this being the case.

Price has broken the horizontal resistance line, but in reality the bears are still in control.

By drawing this resistance as a zone, we can better visualise that price is in fact below the zone and we'd therefore rather be only playing from the short side.

Let's now zoom into an hourly chart and take a look at the intraday price action. 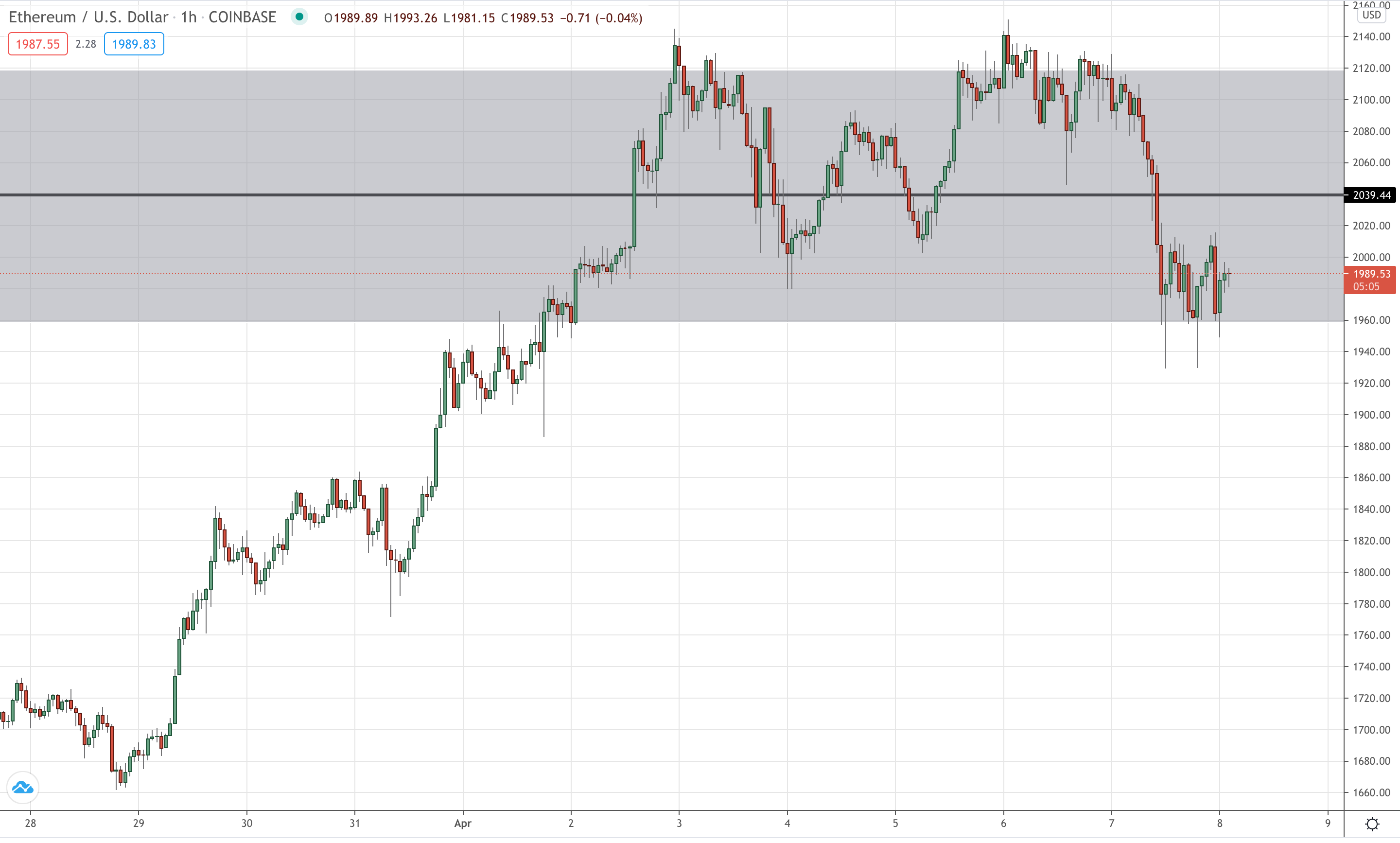 You can see that the hourly price action also shows that the bears have always been in charge of the market.

While price has poked through the daily resistance zone on a couple of occasions, there was absolutely zero conviction in the bullish move.

As such, all of the pullbacks into previous short term resistance were not held as support and long trades would have been stopped out.

But you can also see that price hasn't actually dropped back below the daily resistance zone in order to give us the chance of getting short either.

To get short, we want to see a clear push lower, then sell back into short term support turned resistance.

Stay patient and don't get sucked into a position with no clear favourable risk:reward on offer.

Why not leave a comment and share a chart of your own in the comments section below? All comments that add something to the discussion will be upvoted.

This daily market analysis blog is exclusive to leofinance.io.