Revolt Against WhatsApp: Telegraph Gets 25 Million New Users In 72 Hours

A few hours ago, I opened my Telegram app and surprisingly found a thank-you message from the Telegram Team - the popular social messaging app had surpassed 500 million users, out of which a staggering 25 million registered in 72 hours. Quoted verbatim, a part of the message ran:

Telegram surpassed 500 million active users. In the past 72 hours alone, more than 25 million new users from around the world joined Telegram. Thank you! These milestones were made possible by users like you who invite their friends to Telegram. 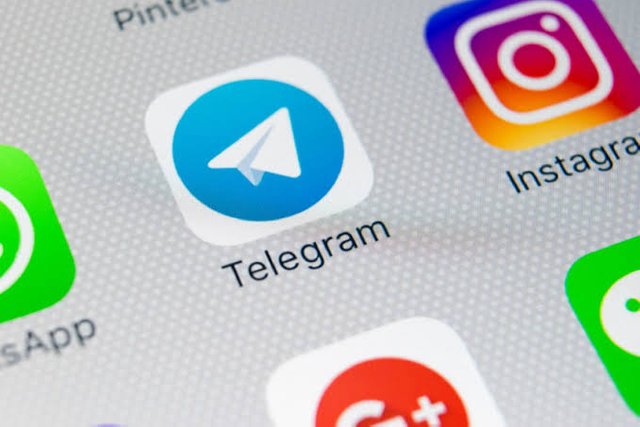 Upon proper examination, one would realize that the recent surge in the number new users on Telegram is not unconnected to a recent controversial update in the privacy policy of WhatsApp, one of the companies owned by Facebook. The new privacy update would authorize WhatsApp to share with Facebook certain information about the user.

As it would be expected, the update has been greeted with strong criticisms by the proponents of user privacy and freedom. In this regard, in a blunt reaction to the policy, Elon Musk was seen advising his millions of Twitter followers to dump WhatsApp and the likes of Facebook for Signal and other privacy-friendly messaging applications.

Although WhatsApp has further clarified that the messages and calls on its platforms are fully encrypted and it does not have access to it, the growing skepticism around censorship and privacy breaches among large tech companies have turned the interests of users in favour of platforms that can guarantee their freedom and privacy.

Since the blockchain technology guarantees privacy and zero censorship, there is perhaps no better time to be convinced that the future is bright for social media platforms being built on the blockchain. And we can also possibly tell that most of the top technology companies are already at the peak of their relevance and the years ahead will see them fighting very hard to retain their user base. Unfortunately, it might be too late by then.