The War Within - Stupidity Or Ignorance? 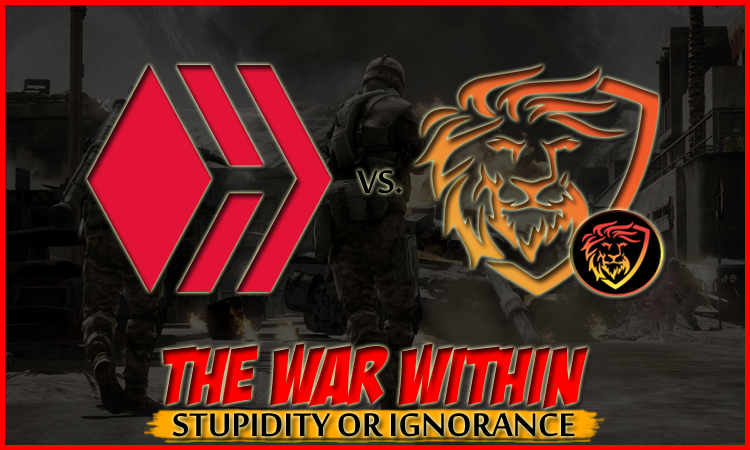 I have been here for more than four years and even though I could go back- and forth for hours talking about the amazing things that I have witnessed, the wonderful people I have met and the outstanding opportunity people have to make a significant difference in their lives due to blogging and sharing content on Hive, the facts are that I earned almost three times more from LeoFinance in a month, and I have been using LeoFinance for two months in total.

Statistics doesn't lie and you can talk all you want about the distribution, how good things are on Hive for everyone and yada yada, none of that matters until you can actually prove that the things you say are accurate. The potential of Hive is awesome and we are currently moving towards new heights.

However, and this is not something I say to bash Hive or talk negatively about Hive, because Hive and LeoFinance is different from each other.. More importantly, there would be no LeoFinance without Hive.

Regardless of the differences between the two, it does not take away the statistics and it's impossible for people to not give credits to LeoFinance for paving the way for others. LeoFinance are leading people towards crypto, our beloved blockchain and into the Hive ecosystem. 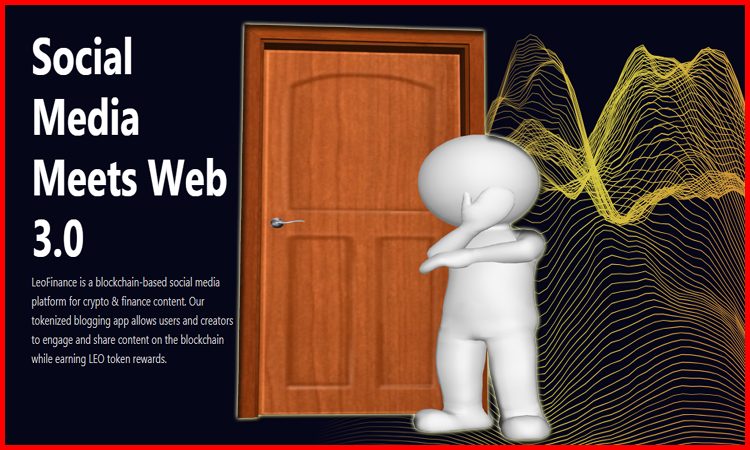 People who've been on Hive () since the early days can easily see how things are different in terms of distribution and rewards, but they can also see how important it is for the community to 'spread the wealth' and the importance of having good leadership. These things leads to good vibes and a healthy atmosphere.

I know at least a handful of users who knew these things on and all of them worked hard to distribute tokens far and wide in an attempt to create a strong middle class to have a strong foundation to build upon. Most of the 'big boys' didn't care because they seemed more eager to fill their own pockets, because they realized how easy it was to earn a shit ton of money if they focused primarily on themselves.

I have tried for years to discuss things with different leaders and users who are in positions where they can actually influence others, but I have been rejected, ignored and many of the so called leaders was laughing to my face.

I was rejected, laughed at and ignored because I was a nobody with minimal stake. People listens to wealth and that has caused us a lot of problems over the years. Whatever idiot that comes around with "enough stake", can change the game entirely because the majority of people seems to care about themselves before anything else. We have seen that in the past, on more than one occasion. I won't go into any details about these events, but one of the most famous 'flag wars' in history on the blockchain is one example.

I know, I was not supposed to talk negatively about Hive, and I promise, I don't mean to do that, but it's actually very difficult to stay positive when you think about the stuff I've seen since the days of , especially when I am very excited about LeoFinance and in some weird way are trying to defend LeoFinance due to some users who seems to be ignorant or plain stupid.

The saddest part of this, is that some of these people who're saying that LeoFinance is somehow bad for the Hive blockchain are within the top 20 witnesses on Hive(!).

I personally vote for 15 out of the 20 top witnesses and I am not willing to vote for people who doesn't seem to understand how important LeoFinance is- and will be for the growth and success of Hive. I don't want to support witnesses who doesn't seem to understand that LeoFinance is one of the ingredients to the success-recipe we've been longing for...

People have been waiting for tribes and communities for years and we have dozens already. Some are more successful than others, and LeoFinance happens to be the most successful one and we can see how LeoFinance is paving the way for others with innovative changes, updates and good leadership.

I wonder if these 'naysayers' are ignorant, stupid or if they see LeoFinance as a threat..

Honestly speaking, great leaders, which I personally think is what witnesses are supposed to be to some extent, posses a clear vision, is courageous, has integrity, honesty, humility and clear focus.

They should believe in teamwork. Great leaders help people reach their goals, are not afraid to hire people that might be better than them and take pride in the accomplishments of those they help along the way.

I thought my witnesses votes was at least decent, but I might have to take another look at them because hearing this recent bullshit about LeoFinance being bad for Hive makes me sick. It is amongst the most weirdest things I've heard in a long time actually. That something successful on Hive is bad for Hive..?

By the way being a top Hive witness and talking negatively about LeoFinance, that is a community on Hive. The most successful one so far. Doesn't that make you talk negatively about Hive as well?

The more stake someone has, the more influence they will have because people listens to wealth. People are also often steered by money and greed, so it's vital for Hive to have great leaders. 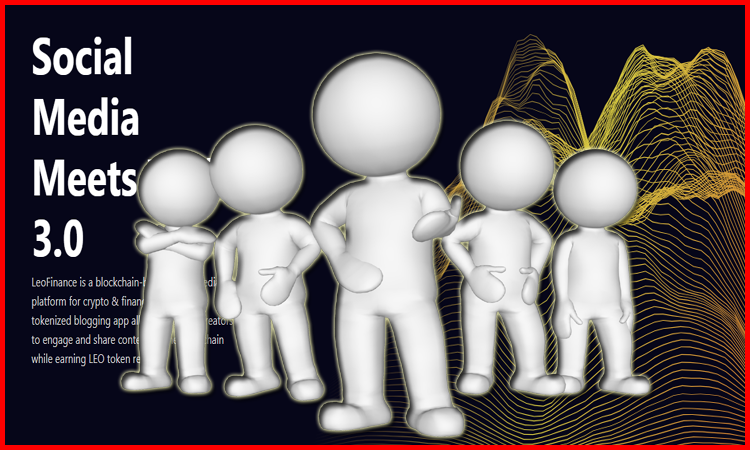 LeoFinance has great leadership and it is easier for LeoFinance to generate 'buzz' and 'hype' compared to Hive itself for various reasons. The whole Steem-scenario is still haunting us to some extent but what I think is the biggest reason for it is that LeoFinance is niche specific while Hive is not. The competition between the active authors is another big reason for all the LeoFinance success-stories and all the hype around it.

LeoFinance has a fraction of the users that Hive has, which makes it a lot more difficult for authors to get recognition and exposure on Hive, hence making it difficult to earn rewards from their contributions.

Add the 50/50 rewards on LeoFinance on top of that, and you're starting to have a really good recipe for the success we see. That you can vote on content without having to compete with other curators over the best curation rewards are another factor that most likely plays a major role as well.

This does not only lead to more manual curation, which is a vital ingredient for engagement, it also leads to more content being rewarded, as curators are spreading their votes across the community, instead of feeding only a handful of authors.

So, while we see significant boosts in terms of engagement, we also see more users being rewarded, which leads to a better distribution of tokens and a healthier community. This is only possible due to the above-mentioned things, and this would not have been possible without Hive.

Is it bad to have a thriving community on Hive, where users are filled with motivation, encouragement, inspiration and satisfaction, and where users wants to engage and interact with others?

Is it bad for Hive that users on LeoFinance wants to be a part of LeoFinance and that they stay rather than give up after they have joined because they are not rewarded, or because they feel overlooked and ignored?

LeoFinance gives people a good opportunity to earn something extra, while Hive means a lot more competition and skewed distribution. It's obvious which door people will enter, but with time, things won't be easy on LeoFinance either.. It's the early days, and we all know how amazing those early days can be.

Don't diminish and take away all the good things LeoFinance has done and accomplished. It's good for all of us at the end of the day. It's good for the entire ecosystem.

If something, praise LeoFinance for the things they have done and learn from the community that is paving the way and leading us straight into the masses.

/Two cents from a nobody.