'Adani' - the 3rd Richest man and the world economy: The wind of change.

India is the world's fastest-growing country with a 7.2% growth rate. And why would not it be? Millions are pushing the economy including the world's richest man. Whether you like it or not, the so-called 'developing and under developing countries are growing very fast. And this indicates an upcoming global economic shift.

There can be arguments about wealth imbalance and the impression of 'Adani'. But we can't avoid the fact that the economy is growing here and it has a huge impact on the world economy. 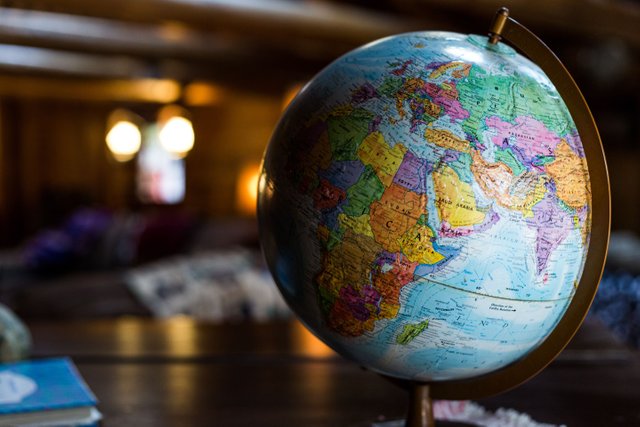 One single man brought a revolution to a country. We can't overlook his contribution to the economy. In bear eyes, it seems like nothing but if we think deeply, then it's clear that the world economy is shifting.

Just like a decade ago, how India started to overpower the tech world. At first, everyone is shocked. But now we know that this became their core source of income and strength too. The same thing gonna happen to the economy, I believe. Now it seems simple. But in a few years or a decade, there must be a revolution that will change the way of Asian subcontinent economies and will impact global economics too.

It's a matter of time before we will get to see the real impact of this fact. You may say, Adani was there for a long time. But look at the index, how it's changing. He is far away from Elon Musk but the growth is noticeable. As from a neighboring country, I know we all must be prepared for this upcoming shift. It can be positive like more opportunities for all. Or can be negative like overpowering all the other local businesses. But there's no agreement that the global economy will surely change for example manpower sources, stock prices as well as the crypto marketplace; everything.

Who knows, maybe it's the beginning of a new economic era!
What do you think?

Thanks for visiting my blog.