Celsius Network is in trouble. No doubt that it is one of the devastating things that we have experienced in 2022. So far the market has slowly been recovering from the side effects of LUNA crisis and another threat on the market would be the last thing that we would like to witness.

Unfortunately, stETH FUD hit Celsius terribly hard. Spotting the weakness of Celsius Network, by holding a bunch of stETH, the smart money hunted them as it happened in USDN, UST, DEI and, now, stETH. 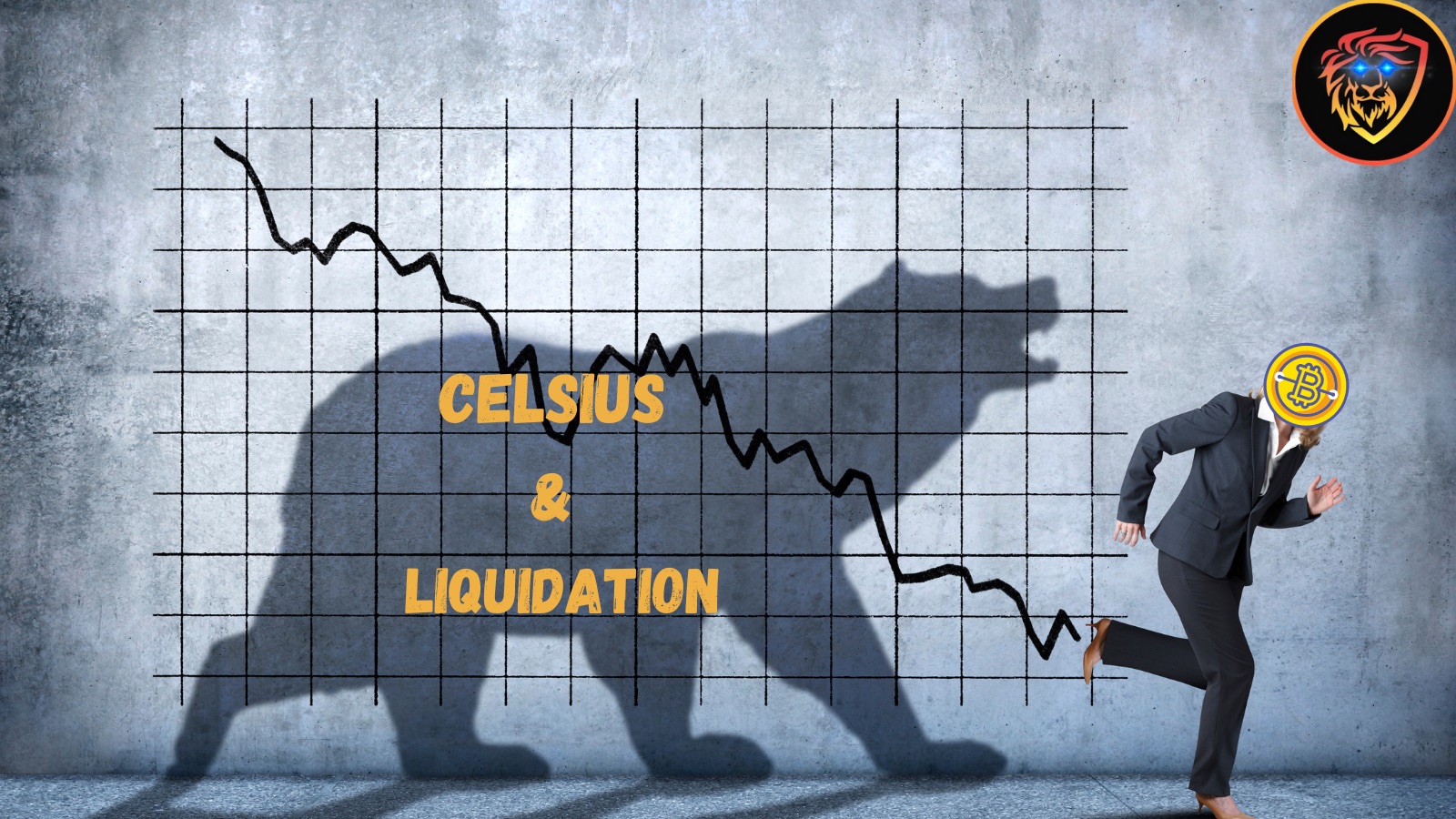 Alameda Research , ThreeArrow Capital and some other actors are accused of manipulating the market conditions over crisis on Celsius Network. When Celsius could not cope with the attacks by financial hunters, the platform chose to let the FUD grow while they keep holding the investors' money.

Celsius is working on sustaining its debt and loan by borrowing money from other lending and market maker projects. As of writing, Celsius has a vault on Maker Protocol that has locked 24k BTC as collateral.

According to Cointelegraph Nexo, another Crypto Banking platform, offers Celsius to cover its debt by owning the company. On the other hand, WinterMute, Market Maker company, is said to give a hand Celsius to save it from the liquidation risk.

It looks like the giants of crypto service providers do not want to experience a worse case by watching the collapse of Celsius. Of course, it is not because they are guarding angels but because they know that it would directly affect their operations and the credibility of their platforms in the long run.

So far So good, Eyes on Oasis App!

The platform could lower the liquidation price from above 20K to 17K, then 15K and finally 14K by borrowing from the others and adding more WBTC to the open position. 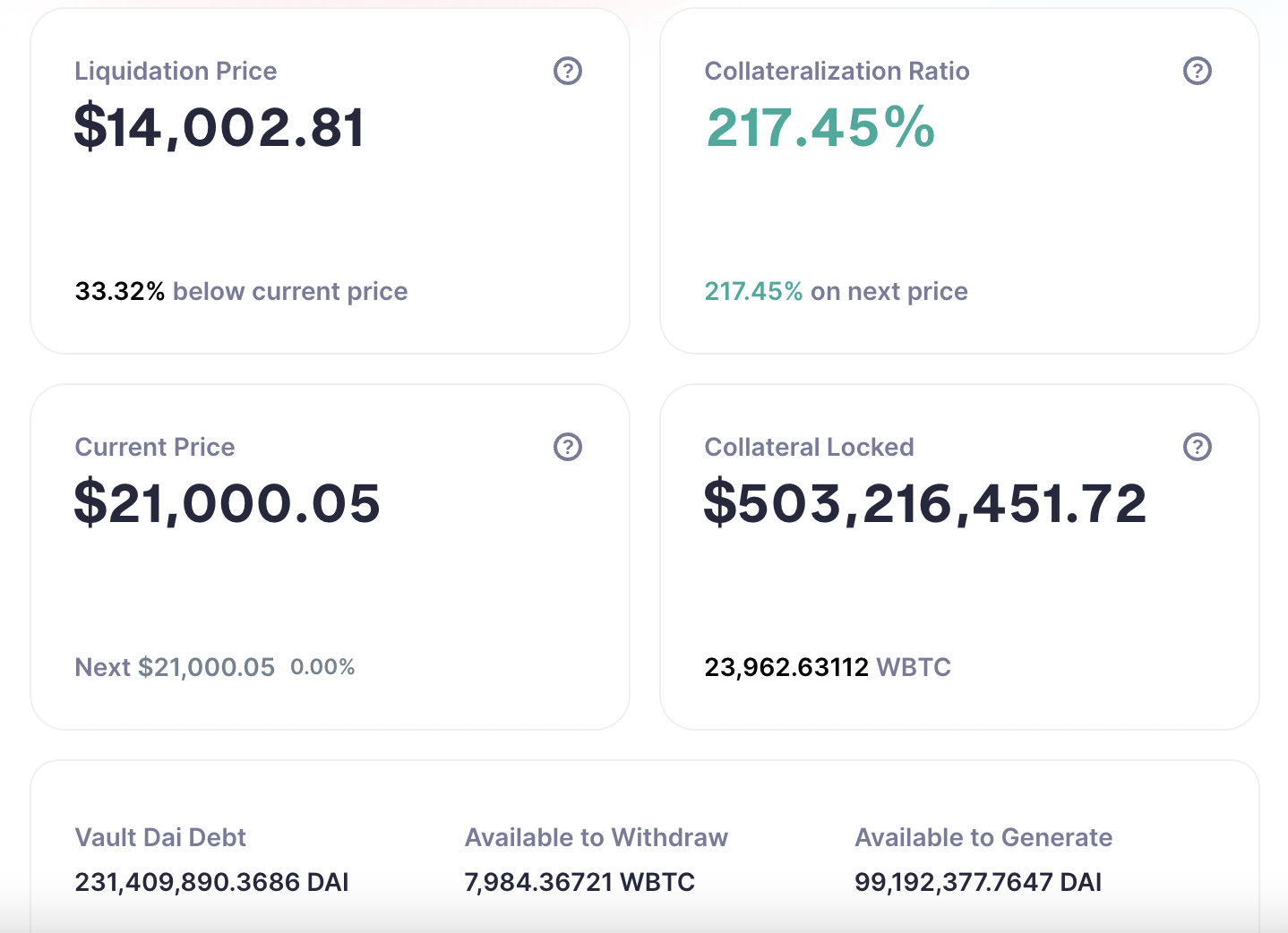 If you want to track the current situation of the vault, you can check Oasis. app to see up-to-date numbers. In case BTC drops 33% more, we may see 24K BTC get liquidated in minutes.

Obviously, Celsius will be Saved

If we talk about USDD drama (which is likely to happen soon), no one cares about Tron or USDD. However, this time we are talking about something bigger and more dangerous in terms of the crypto ecosystem.

The catastrophe in Celsius will eventually hit CEXs, Crypto Banks, and, for sure, retail investors. I do not believe it would be favored by any group of crypto investors and it will be prevented even if Celsius is forced to take a huge amount of loan for that.

Glad that there are giants willing to save Celsius although it is obviously to protect their own interest. Hope there won't be any liquidation on the said BTC. I just can't imagine how things would go if that happens.

I'm always on the side of the "small guy", and I really don't like to see ANY participant in crypto having a monopoly over a certain "niche"... Unfortunately, many people are looking for a "savior" and usually, 90% of people just follow into the shiniest thing out there... In that way, they are creating a monopoly! That's drawing a target on the back and that leads to events like this...

I hope that Celsius will survive in this one, but I hope that many people will leave them and find other (different) solutions to invest... The more is crypto market diversified, it's more stable in general!

Everyone moving their bottom targets lower after each leg down.. I hope Celsius will get saved and that its just too much outflows. Prepare for the worst, hope for the best.

I learn backstage information thanks to these posts.

I guess it's about the trust. When investors are uncertain about a project, things get tougher for it.