HIVE can participate in the emerging DeFi landscape.

There is an incredible opportunity on the horizon for HIVE to become more than it is today. Defi is booming, and driving the start of the current Bull market for crypto we see emerging. There will soon be a way for HIVE to participate, and it could solve some of the issues that people have been discussing recently, without needing to alter the base layer of how the HIVE reward pool works. 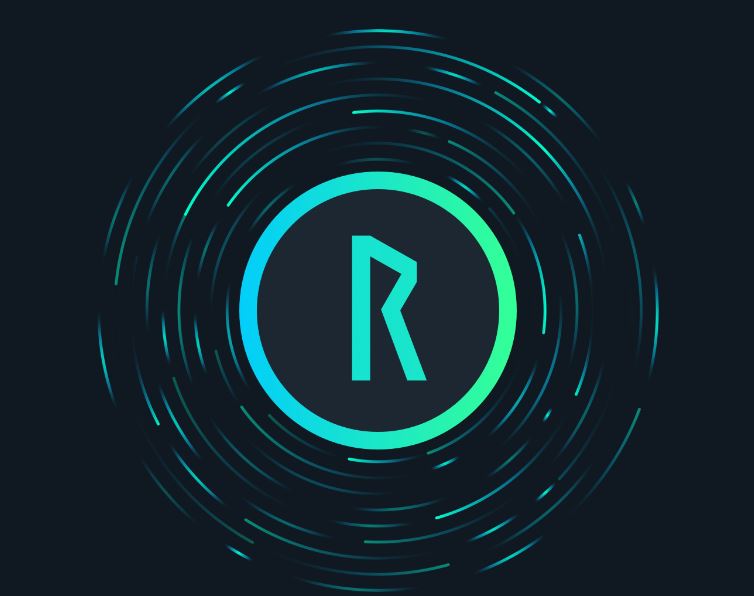 Thorchain is an up and coming project that has caught the eye of a few people here in LeoFinance. Most notable is @shangaipreneur, who has been writing about it since before DeFi captured the market attention. I would encourage anyone that has missed them, to look back on his articles about Thorchain. The easiest way to find them is by following the links in this tweet.

For those not aware, Thorchain is developing a cross chain swap platform, using a continuous liquidity pool model, with RUNE as the native token. Simply what that means is a decentralized exchange - but one that rewards liquidity providers (people staking assets to the pools) and node operators. This means that anyone will be able to stake their coin (BTC, ETH, BNB, whatever) into a pool on Thorchain, and earn RUNE rewards based on swap fees from the pool, and some token emissions.

It is a fair bit more complex and nuanced than that, and I would really recommend anyone interested to do more research on RUNE. The token is up roughly 8X over the last 3 months. The project is still in test-net phase, with the next stage (Chaosnet) about to begin. This is the final preliminary phase prior to the launch of the main-net.

How can HIVE join the party.

Thorchain is a "Chain agnostic" protocol. That simply means that it can bridge to any blockchain. Once the mainnet is up and running, linking is a matter of creating a new pool for the token. This will build the bridge from the chain (in this example HIVE) to thorchain - and thus every other chain already linked. Once people "stake" their HIVE into the liquidity pool, It grows the pool and adds it to the queue to be added into the list of active pools. Thorchain is designed regularly and aggressively churns its nodes, and to re-enter the system nodes must be running the latest version. This ensures that any changes or new chain links are quickly cycled into the system.

In simple terms, once the Thorchian mainnet is up and running, the Hive community can link itself to Thorchain without having to ask for any ones permission. We can just do it.

I have seen some debate around Hive lately about the nature of the Reward pool, and making significant changes to the tokenomics here on HIVE. Linking up with Thorchain could be an alternative solution, that would keep everyone happy. Here is how it would work:

I want to invest in HIVE, make an ROI, but not bother with the blogging and P.O.B. side of things:

Why Thorchain in particular?

Imagine a world where SMT's finally exist - as a layer 1 part of HIVE. Once the bridge between Thorchain and Hive is built, SMT's can easily have their own liquidity pool on Thorchain. Imagine being able to swap directly your LEO or NEOXIAN or whatever into whichever crypto you like, without having to go through multiple steps and various Centralized Exchanges/KYC processes etc.

The communities of RUNE and HIVE are remarkably similar. Both are passionate about decentralization. The HIVE community did battle with centralization - original suffering under Steemit control, then with Justin Sun, and eventually forked away as a community to create HIVE as we know it today. Thorchain is being built by "semi-anonymous" developers, and is being designed to be 100% community run asap. Both communities have backed the underdogs in many regards, being involved in a community run project instead of a centralized - big money alternative. Both communities seem to value a lack of KYC, and are looking for economic freedom.

If you have read this far, Thank You. I'd strongly encourage anyone interested to conduct further research into Thorchain and the RUNE token. I would love to hear from some of the HIVE leaders and core developers what you think of this opportunity. I don't have any development skills, and am just a little guy around here (and have a small RUNE bag I've collected in the last month or so)

Tagging a few HIVE people to see what you all think.

Apologies if you don't like being tagged, but I would really like this idea to be considered.