Thorchain has taken another big step on the path to launching multichain chaosnet for live funds. A new testnet has been deployed, with pools live for BTC, ETH, BCH, LTC and BNB, marking the final step prior to live funds. 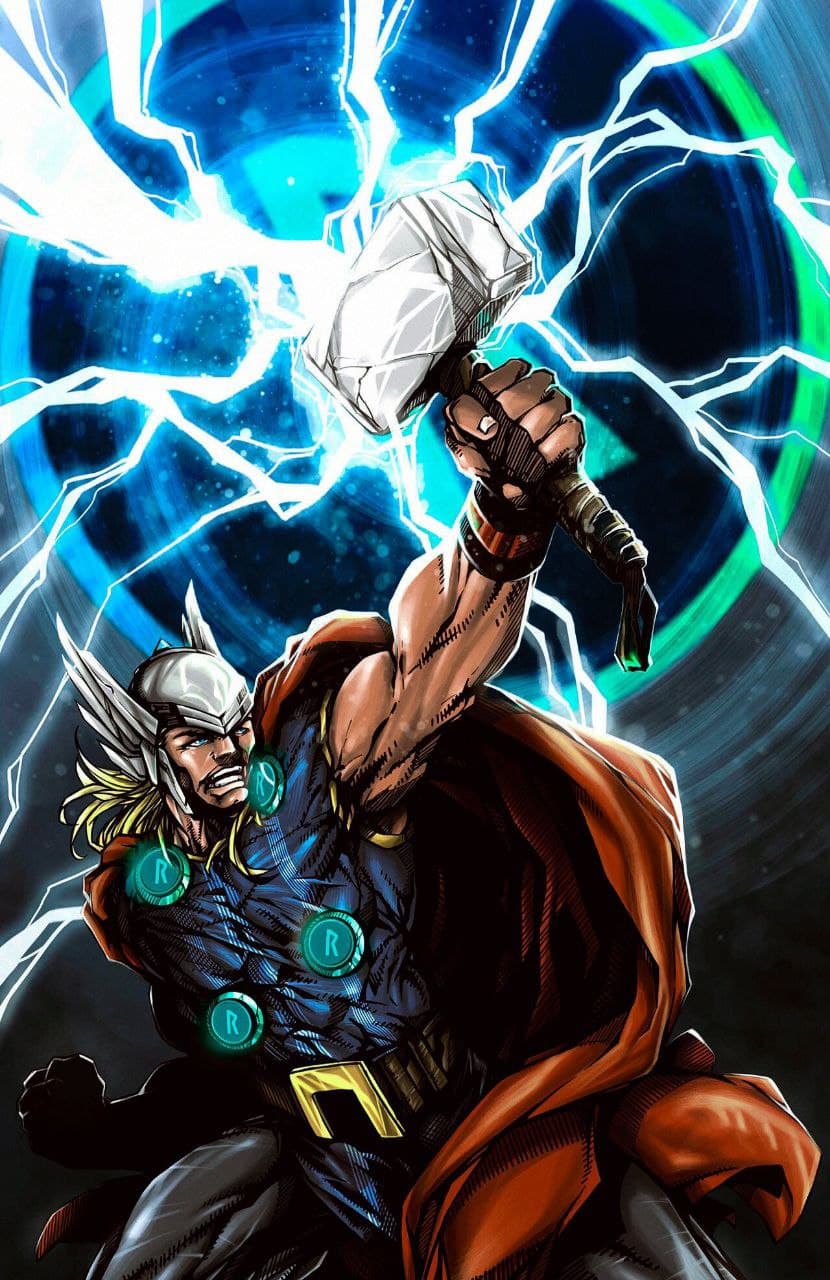 Team are stabilising, testing and ensuring the wallet interfaces are ready. pic.twitter.com/LpPZB2JUd7

There is the tweet - it is important to note that this refers to Testnet, and this has been clarified in the comments following.

Also in the comments is a couple more tweets from the team, saying:

You will notice it supports ERC20 as well.

If it works on testnet, it will work on mainnet ;)

Hopefully, this means that live funds multichain is close. I would expect that if the testing all goes smoothly, it would be launched in a few weeks, possibly March depending on how the testing goes.

The price of RUNE has held up really well during the latest dips in the market, and I would imagine that it is likely to go up substantially over the coming weeks as excitement around multichain launch grows. The building of liquidity on SushiSwap has been a successful venture, but the main BepSwap network at the moment remains overbonded, with many holding out for a big pump before the add liquidity, and others waiting for native assets like BTC and ETH once multichain launches. It means returns for those that are in the pools on Bepswap are very high at the moment, with the incentive pendulum skewing in favour of LP's. Still, many fear Impermanent Loss, and sit on the sidelines.

Not too much more to say really, bring on live funds multichain.

PS. really looking forward to #projectblank so I can share more frequent updates without having to create a huge long post.