Why I Continue to be Bullish About Bitcoin 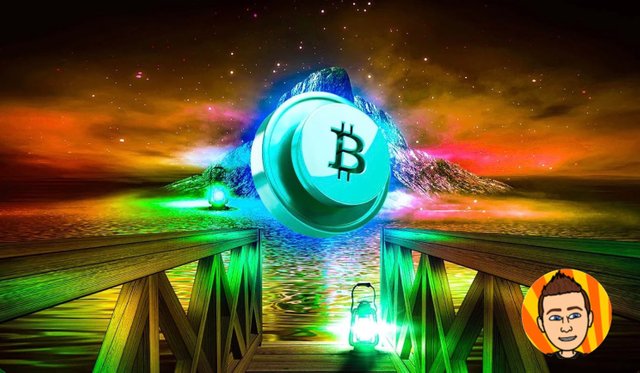 This last year has been a difficult time to be heavily invested in Bitcoin. We went from an all-time high being set that ended up being the peak of the market. A price that was much lower than many of us had expected. Since then it has been nothing but the price moving lower. On top of that, there were several black swan events with some of the biggest groups and companies in crypto becoming insolvent. We all lost a lot of paper gains this year, and many out there lost even more if they had their funds locked up on those insolvent services. It would be enough to make any sane person sour on the market. To lose conviction and either sell out of their position or simply walk away needing a complete break from this space.

However, I remain as bullish and optimistic about Bitcoin as ever. While others have been exiting the market, I have been devoting more capital to it. 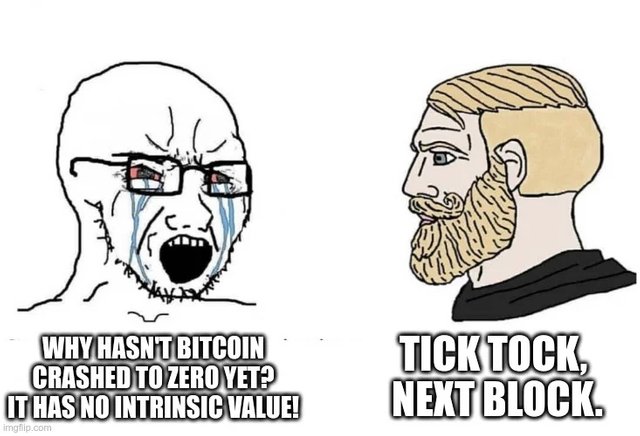 That may sound incredibly basic and of little to more importance. But, it is actually one of the most important things. Today Bitcoin is one day older than it was yesterday. Tomorrow it will be another day older. Blocks are continuing to be mined and transactions are being sent every second. The entire Bitcoin protocol is working as intended. It is ignorant to all the outside FUD and fear that is in the financial markets. Continuing to do its own thing.

If we are being honest with ourselves, it is a miracle that Bitcoin has survived up until now. It shouldn’t have. There are two possible futures for Bitcoin.

It will go to zero. Caused by either people losing faith or interest in it, being banned worldwide, or a bug that causes trust to be lost.
It will go up much, much further. Growing to be the preferred reserve asset, which companies keep on their balance sheets, and used as legal tender around the world.
There is no in-between. These are the two possible outcomes for Bitcoin. And so Bitcoin being alive today, tomorrow, and the next day is an incredibly bullish thing. Each day becoming stronger and more difficult to be taken down.

Considering Everything That Happened, Bitcoin’s Price is Holding up Well 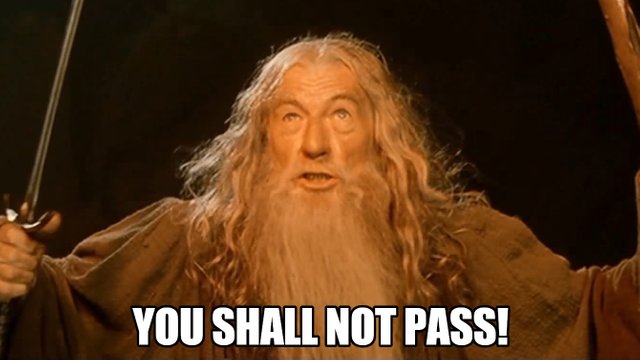 It is an understatement to say that this has been a year of extreme pain in the crypto market. A mixture of both uncontrollable macro factors and also several self-inflicted mistakes. At the beginning of the year if you would have told me everything that would eventually happen this year, and then forced me to predict what the price of Bitcoin would be. It would be much, much lower than it is today. I would have predicted $7,000-$10,000. While those numbers could still come, it appears that perhaps the bottom has been put in.

While the price of Bitcoin went much lower than most of us expected we would ever see again. There was something comforting that happened throughout the chaos. When peak fear and panic were in the market, it looked likely that Bitcoin was about to plummet down to the $10k-$12 range. Instead, BTC reached a point where people began refusing to sell any more of it. It was also at this same price range that people began buying.

It was a real “You shall not pass” Lord of the Rings type of support. Just as Bitcoin looked like it likely plummet, instead the price just went sideways. This helped feed the conviction that I have in Bitcoin moving forward.

The FED will loosen its tightening 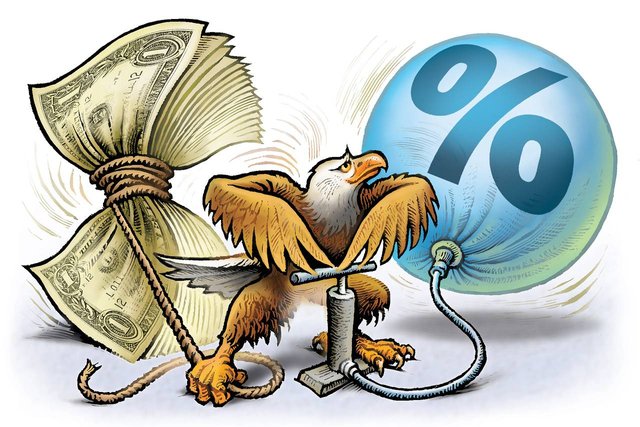 One of the key factors outside of the self-inflicted mistakes this year that brought the price of Bitcoin down was the FED aggressively raising its interest rates. It appears that will soon be coming to an end. Once that happens, the market will begin to take a risk-on approach, which will bode very well for Bitcoin. At the very least it will be a time of peace and quiet for Bitcoin. Which is exactly what the doctor has ordered.

Throughout the last two years when macro factors have been quiet, Bitcoin has quickly stood up and begun to recover price-wise. We can likely expect the same to happen in this scenario. While we likely won’t see all-time highs anytime soon. Most of us would be thrilled to see Bitcoin’s price double from what we are seeing today.

We are approaching the next Bitcoin Halving 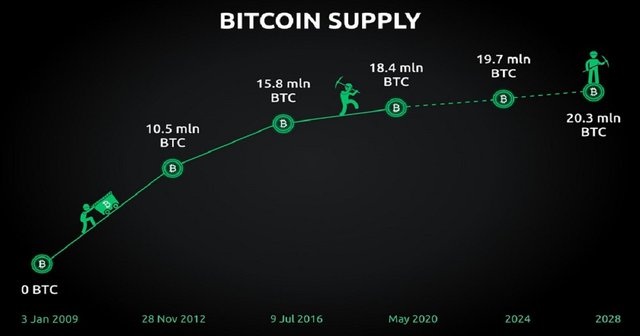 As hard as it is to believe, the next Bitcoin halving is rapidly approaching. Now only about 17 months away. Not only does the BTC halving generally represent the start of the next cycle and bull run that usually follows a few months later. But more important is that typically we see Bitcoin’s price bottom 12–16 months before the halving. This means that if this cycle behaves anything like previous cycles did. We have already reached the Bitcoin price bottom, or we will very soon.

Those aren’t the only bullish things that are happening with Bitcoin. Lightning development and usage continue to grow. El Salvador is unwavering in its use of Bitcoin as legal tender. The Bitcoin Volcano bond bill there will soon get approved and go into effect. And there is so much more.

Always remember that feeling of hopelessness and fear that you are likely having now. More often than not, that is when the bottom is near and is the best time to buy. While Bitcoin’s price went lower than many of us expected. It is incredibly resilient and will come back once again stronger than ever. The history of Bitcoin is just getting started and right now is one of the best chances we will ever have to accumulate it. Bitcoin cycles aren’t finished, and we will see new all-time highs set in the future.

How about you? Are you still bullish about Bitcoin? Why, or why not?

As always, Thank you for reading!

Your blog summary for me is: Price is not Value. And of course, it's true. I think the next Bull market will start before halving.

But here, value is zero.
Wouldn't it be better to bet on things where value > price?