Financial Responsibility & Economic Frugality; Why Do A Lot Of People Synonymise Them? A lot of people equate a spiritual phenomenon to money, they say that money comes and leaves and that any of their decisions and choices never matters, especially if the universe works against them. I grew up in a society where people maximize the pleasure that money brings, they believe that you need to "spend" in other to "own", note; they didn't say you need to "invest" to own,

they said: you need to 'spend" to "own". These are people without real-time investments, they do not have back-ups, especially if there was an emergency in their life. They have the opinion that they need to live one day at a time. Dependent on the next day for the expenditures of that same day.

Inasmuch as a lot of people might argue that life shouldn't be all about frugality, I tend to believe that what a lot of people deem as being frugal is when you're making plans for every cent you have, making up a scale of preferences of which some unnecessary wants will end up becoming opportunity costs to what truly matters at the end of the day.

I believe that the way we earn our living, finances or means often determines how responsible we are when it comes to spending, while this isn't always true, it's seldom true. I've seen patterns, and i'm someone who learns from failure stories even more than I do from success stories. This is because, to be overly responsible with money, lessons from failure are often the best teachers.

I try to want to allow myself to influence my decisions rather than allow external forces. Taking note of "thin lines" and boundaries. Some people do not have control over their spending habits, and this is because of how they overly allow themselves to be influenced by externalities. For someone who isn't rich, being overly exposed to scarcity in a cost-push Inflated economy, no one would tell me otherwise.

Needless to say, a lot of people from states with more stable economy might tend to disagree with me, but then the things I consider when spending is cost of commodity, my finances, the environment and the economy of that particular state, some of these things are like variables that influences your decision-making. 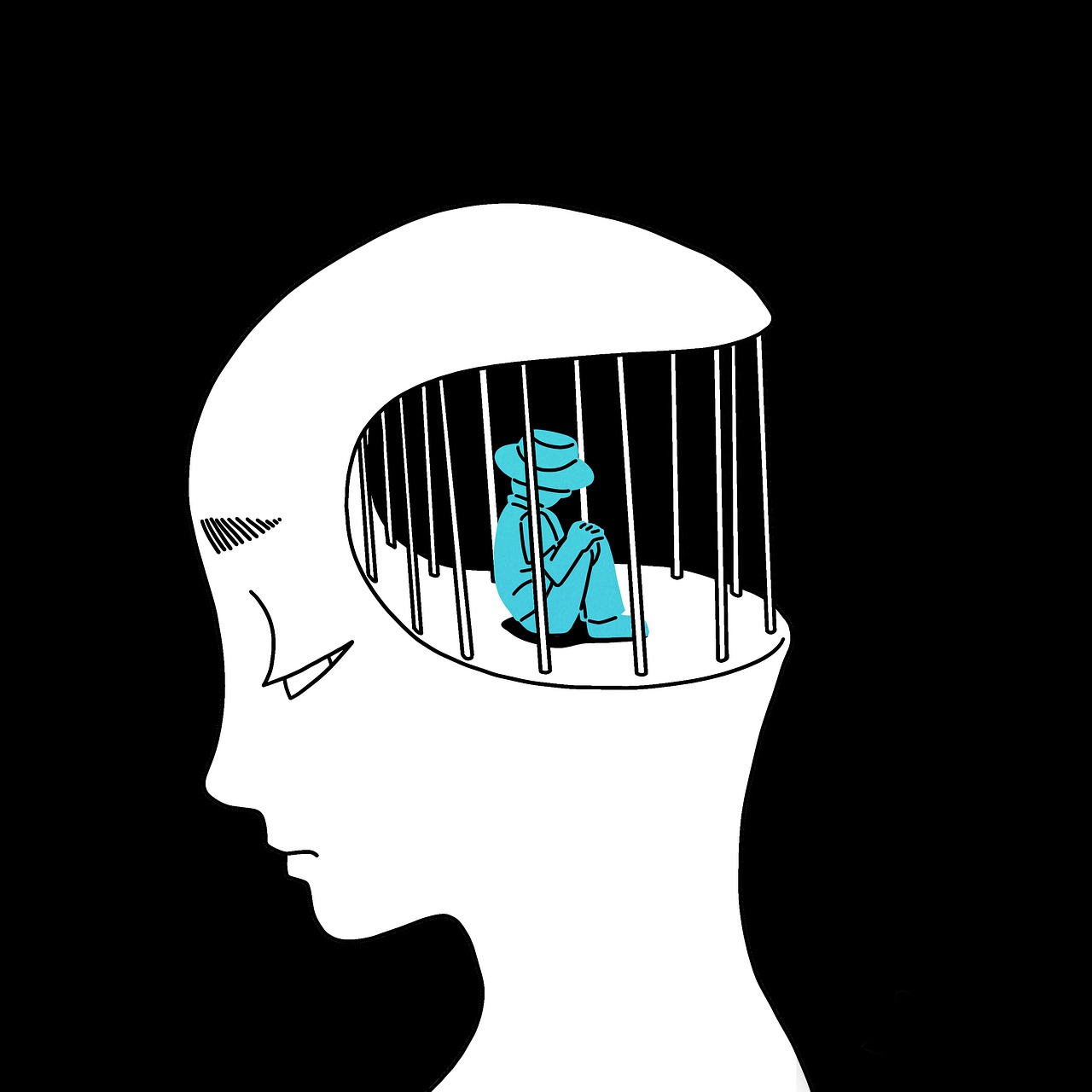 While I might not be able to talk about the lives of wealthy people, I believe I need to be there in other to talk about it. But being someone on lives in arguably the worst place in the world economically, I believe I can still talk about scarcity and how to manage little resources to someone that probably lives in a state like the one I come from, and it will feel relatable to them.

This is to say that I picture myself as running into a brick well and having nothing at the end. The fear of having nothing is what births accountability and planning. Frugality isn't overly too good, sometimes I forget my finances and spend on my cravings so much that it breaks a pattern, although i don't get carried away, i try to stay in line, no matter how excessive I get and this is the height of economic discipline

Back to the first paragraph, I don't believe you need to spend to "own", unless you're investing, as it's a belief held by many people i know in my society. This is totally gross, secondly there is no spirituality affinity with money. Whatever money is, is what we deem of it. People try to make excuses for their irresponsible ostentatiousness, but then this even plunges them more into anxiety, they lose money and never hold themselves in account.

Whenever i lose money, I try to take responsibility as it's solely my choice. This helps me to do better. It hardly matters how much. What we deem as too little or too much might not be what we make of it. That's why being responsible is all that matters, remember, being financially responsible isn't being frugal.