Who says the Biden Administration is going to be bad for Bitcoin and Crypto?

Everyone and their dog seems to be thinking that the Biden administration is going to be bad for bitcoin and crypto.

And for good reason, democrats are notorious for more (and tighter) regulation compared with their republican counterparts.

Plus, you know, we had this statement from Janet Yellen, the new Treasury Secretary, which didn't really help things:

"Cryptocurrencies are a particular concern. I think many are used - at least in a transaction sense - mainly for illicit financing. And I think we really need to examine ways in which we can curtail their use and make sure that money laundering doesn't occur through those channels."

Sell it all and move to bonds!

So, why am I saying that the Biden administration might actually be good for crypto?

For one, I think when looking at Yellen's statements, it's important to notice what she didn't say.

She merely said that some crypto is used to finance illicit activities and we need to explore ways we can continue to limit its use for those kinds of activities.

Not ideal, but it really doesn't sound all that bad when you think about it.

The last 4 years we have gotten only slightly more clarity on many things crypto, some clarity on it would likely open it up for even more investment, which would be a net positive.

Secondly, I think many aren't paying enough attention to the appointment of the new SEC Chairman... 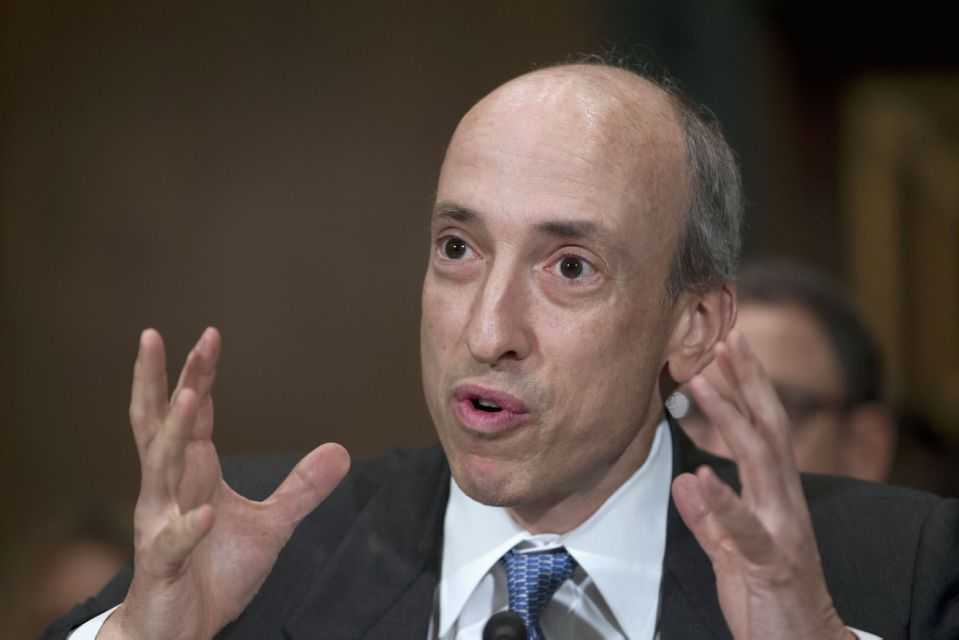 This is Gary Gensler.

He's a former Goldman Sachs guy who just so happens to have been teaching blockchain and bitcoin related courses at MIT the last few years, yea he's a huge get for crypto.

Given that he's going to be the new lead dog at the SEC, it's very likely that we get much more thoughtful crypto regulation, not to mention the fact he has been in favor of safe harbor periods for crypto projects etc.

Long story short, he's probably the best we could hope for in his position, well outside of crypto-mom, though she has a very good relationship with Gensler and already is said to have his ear on a number of crypto related issues.

Another major story that many aren't paying attention to right now is the fact that the extremely controversial FinCEN self hosted wallet proposal has been put on ice...

Not only did we get a great hire in Gensler at the SEC, but Biden has already halted all the last minute executive orders and proposals put through by the Trump administration, and that includes the last minute proposal by Steve Mnuchin and FinCEN to KYC self hosted wallets etc.

The proposal is said to be put on ice until the incoming administration has ample time to review:

While this doesn't mean it still won't eventually get through, it does mean that it will at least be looked at by another set of eyes which will hopefully be a little more thoughtful set of eyes.

So, while Yellen didn't sound extremely friendly and there are still going to be issues surrounding environmental concerns with bitcoin mining etc, the SEC is likely to play a major role in regulation going forward and they are likely to be a lot more supportive and accommodating towards crypto than they had been under Jay Clayton.

While there is no guarantee that this administration is going to be kinder towards bitcoin and crypto on the whole, I am cautiously optimistic that they may be a lot friendly than most people think.