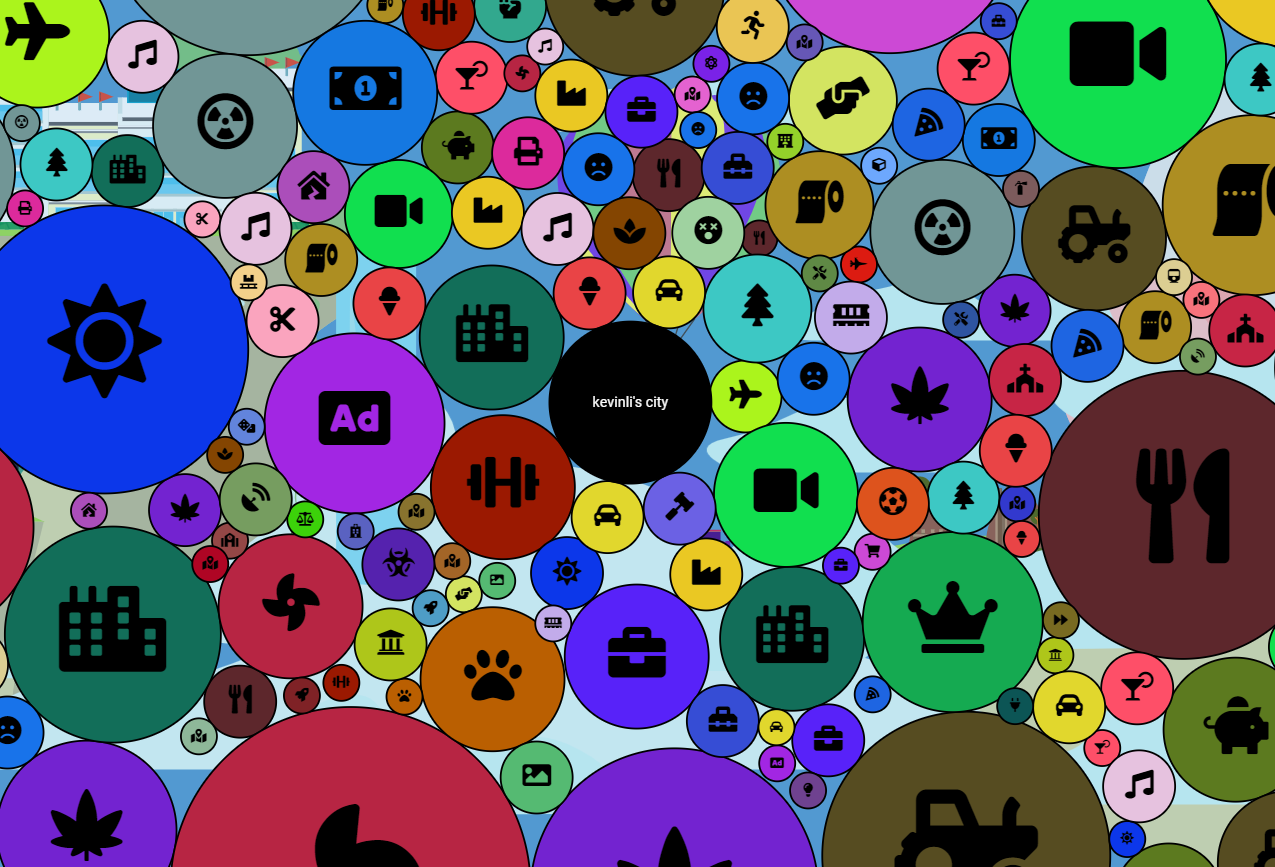 Well hello there, my sexy mudapukrs! What's up? I can't remember the last time I properly updated everyone on Hive. I'm not dead, just enjoying life outside the spotlight. Putting the camera down and not showcasing my life all the time, is actually quite nice.

I moved out from my parent's place and am back into the city area of Melbourne. I did it during a lockdown which was a struggle in itself. I've been deep diving into NFT's (mainly games) and I'm even creating my own NFT game with a few others. Killing it on de-fi with cub and pancake swap. It's a crazy world. I never would've imagined my life would turn out this way.

It feels like for the first time I don't need to even work my full time job if I don't want to. That idea of having an extra 8-10 hours a day, at this moment, I don't know how I could handle that. All our lives we've been told that we need to: get a job, pay tax, buy a home, get married, and have babies.

That boomer ideal is false. Crypto has opened up a world of new opportunities. Playing games like @dcitygame and r planet and alienworlds has shown their are ways to earn heavy crypto if you want to, without investing hours and hours everyday into it. Btw, 3rd edition from dcity got released last week. I've been preparing for months for it, but apparently not many more had haha.

My day job is actually cool, it's very unstressful. But now that I've taken on a big role in being a creative director for potentially a life changing company, in my spare time, it always feels like I'm busy. Not a lot of time to just relax, maybe that's just me putting pressure on myself. The fact that I had this blog post in my head for more than 2 weeks but felt I could be working on that other project instead does ring alarm bells to me. But hey, if it works out, it works out. If not, I always can say I gave it a try.

It's a lot of learning and adjusting. But I like to say "I'm modular." I shift with the times.

Wax Blockchain
I've been hanging out a lot in the Wax blockchain. it's mainly for collectable NFT's but they also have a few cool games. Alienworlds is no.1 played blockchain game in the world, with a lot of potential. Google alienworlds or r planet to learn more about it. Ceebs linking.

Back To Real Life
It's heading into the cold winter months in Melbourne. Generally that means a lot of indoor time, but also winter is arguably my most productive months. I chose to live this life, it's definitely not what I imagined, but I'm modular and I'm a fkn boss. So I'm gonna kick ass and carry on.

How have you all been?

This is gonna be a pretty raw blog post, no editing. So soz, haha.

"It feels like for the first time I don't need to even work my full time job if I don't want to."

Isn't that nice? It's a great feeling.

"I've been deep diving into NFT's (mainly games) and I'm even creating my own NFT game with a few others. Killing it on de-fi with cub and pancake swap. It's a crazy world. I never would've imagined my life would turn out this way."

Mad! The funny thing is I don't do any of the above.. a lot of it is over my head, especially the gaming stuff. I could never wrap my head around SteemMonsters/Splinterlands for instance. I just don't get it haha. However people are killing it and even finding success with these things.

"Blockchain" and "crypto" have so much potential for everyone, it's amazing.

It's like a relief, knowing that you're not reliant anymore on a full time job. Figuring out there's a lot of upside to a workplace like social aspects now, over monetary.

The flips that happen in NFT's are insane. I've seen things go for 20x in a few days on NFT's. Instant 4x if you sell on secondary markets after launches because of scarcity. Something I never figured out why Hive people don't do collectables that much in this style.

Hey Kevin! It's nice to hear from you and it's good to know you're ok. I understand your "crazy realization". I'm in a similar situation and still trying to figure this out :)

Wait, there is a cold winter in Australia? I thought there is perma-summer. Weird what ideas we have about places we know little about.

"Cold" is subjective. Germany's summer is considered a nice autumn day in Australia haha. I've done -10 degrees in Iceland though, I don't like it haha.

Google alienworlds or r planet to learn more about it.

I actually did that yesterday when someone mentioned r-planet on dCity discord but it looked more like a quick clone of eXode to me.
I could not find a reason to get started there rather than the more mature alternatives here on Hive. Am I missing something?

So r planet really is 2 different things. It's a crafting element game, which the first 600 people who craft a new item get a limited NFT pack AS WELL as the element.

Then you have a system that generates "aether" local in game currency by simply staking NFT's from other projects on wax. It's a way to have your assets on wax, work for you. And the payouts happen every hour which is super convenient and you can just let it stack up on there if you want.

I see. There was a hint of some gameplay within (Colonization) but neither of the two things you mentioned made me want to play.

Although the stake-other-wax-nft sounds academically interesting. Does the staked NFT generate anything for r-planet? If not, it is an open admission that the in-game currency is designed to be shit. If so, it is taskmaster's favourite "Universal NFT" (which I consider a fallacy) in action.

Just give it a go if you want. Everyone prefers a certain type of game.

I gave Alien Worlds a good run, but the captcha gets old fast, also starting to get CPU errors, and there's no real strategy or gameplay. It's pretty much a click-faucet. Hoping they add some stuff at some point.
I've barely had a look at Gen 3; had a few thousand SIM saved up, so just started buying cards in bulk whenever I have a decent amount. Heaps of possibilities with combining, looks great. Now Gen 1's finished, I might lean into the technology stuff a little more.
I'm also enjoying Rabona. It's text based, but far more dense than I originally realised. Came first in my league a couple of days ago, and got bumped up. Now I'm getting wrecked. Still, not a big time investment, just a whole lot of judgement calls, which is what you want in a game.

I'll message you via discord. CPU errors just mean you need to stake a little bit more of wax (resource credits equivalent). The price of TLM (alienworlds in game currency) has been booming again as speculation on Binance planet grows. I normally just click the shit out of it at work.

Never got into RaBona, that's cause I don't soccer that much. If you're really into soccer, check out "So Rare." Ubisoft x Soccer x NFT's.

Sorare and Rabona are two different genres. Sorare is a thinly veiled betting on real games (with ETH-sized fees). Rabona is independent of real life football games and built around traditional paradigm of give us five bucks and we give you some fun - not intended as a scalable investment (although you can be on both sides of the in-game microtransactions).

I'd ask why you moved during lockdown of all times but it sounds like you've been in and out of lockdown a lot more than we have XD (I haven't checked how things are going over there recently though, how are things going over there?)

If you're not sure what you'd do with a spare 8-10 hours per day you can pass it here I need all the time I can get ;D sounds like you can now work jobs because it's fun :)