The crypto world is moving fast, and they are vital drivers who have helped drive this technology to this point. however, some of these drivers are no longer the key pushers, and new trends have emerged. These trends are: 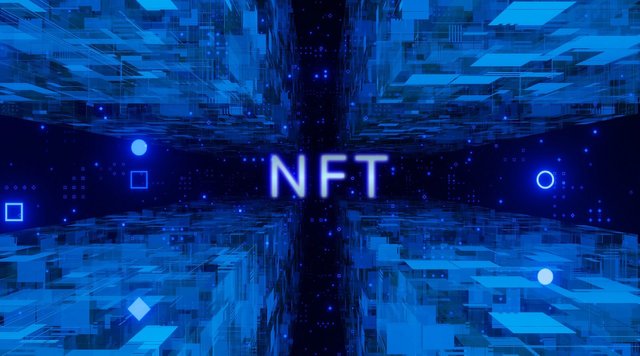 NFT stands for non-fungible token. An NFT is a digital asset on the blockchain (a distributed and immutable ledger) that's unique and cannot be copied. It represents ownership of a particular item—such as art, collectibles, real estate, and more on the blockchain. For example, you might purchase an NFT that bestows ownership of a tokenized painting. Once you own it, you are free to sell or trade it on marketplaces designed to facilitate these transactions. NFTs have been around for a couple of years but are now growing in popularity. New NFT marketplaces keep popping up to sell everything from art and collectibles to sports cards and real estate. 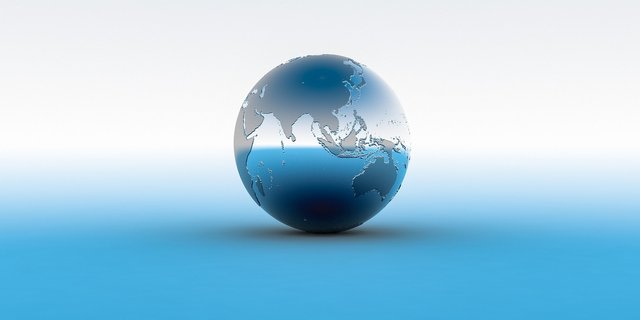 But what is Web 3.0, exactly? It's a term for a potential future internet where the web is decentralized and interoperable, sharing data between different blockchains and AI-driven data. That all sounds great, but how will we get there? Most of the technology necessary to power Web 3.0 already exists—it just needs to be refined. The challenge is to create an internet where different blockchains can communicate with each other and where users control their data. Luckily, many innovators are making strides toward this goal as you read this! 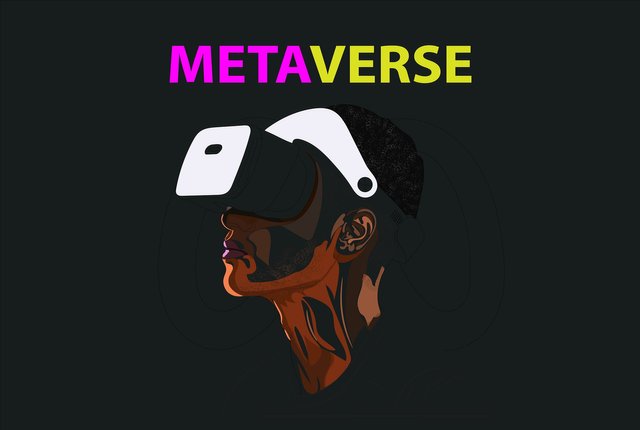 The Metaverse is a decentralized, peer-to-peer platform for exchanging digital goods and services. It is not one site or application but rather a network of interconnected sites and applications that allow users to create, own, trade, and monetize digital items. The "metaverse" is a term coined by Neal Stephenson in his science fiction novel Snowcrash (1992). In the novel, it refers to an entirely virtual world where people can interact with each other as avatars; Stephenson's motivation was to describe these "worlds" as a physical place (a universe), just like how the internet has become so ubiquitous that we refer to it as "cyberspace."

In addition to being a new digital world, the Metaverse is also interesting from an economic perspective. Within it, there are markets where you can buy and sell virtual items using virtual currencies (sometimes called in-game currencies because players earn them by playing games).

People have been using real money for years now when buying/selling accounts on World of Warcraft or other online games; however, these transactions were never officially sanctioned by corporations who own rights over IP associated with these worlds! We are seeing more companies embracing this practice through initiatives like Fortnite's V-Bucks store, which allows players to spend real money on virtual currency and then use this currency inside the game. And while some may wonder if such things could ever truly replace traditional fiat systems - they would be ignoring one key fact about gaming communities: many users already live off their earnings in this space! Virtual items have value not just as collectibles but also because they're necessary tools used while interacting. 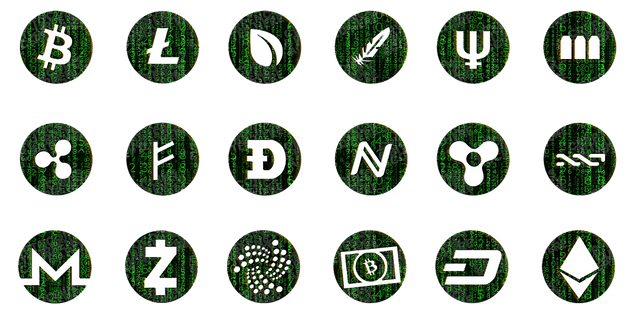 The meteoric rise of Defi can be attributed to the emergence of Ethereum as a platform for Internet money. In the early days of Bitcoin, blockchain mainly served two purposes: security and privacy. The technology provided an immutable record while protecting users' anonymity through pseudonyms. However, this wasn't enough to catalyze widespread adoption by consumers or institutions. It wasn't until the emergence of Ethereum that blockchain started to take off.

Ethereum introduced a new paradigm: programmable money. Instead of just letting people transfer value from A → to B without any conditions, smart contracts enabled complex financial instruments like derivatives, interest-bearing deposits (like MakerDAO), and Decentralized Finance (Defi) applications such as decentralized exchanges and lending platforms like Compound and dYdX. This functionality is made possible by smart contracts lines of code. These codes execute automatically when certain conditions are met while creating the foundation for an entirely new financial system that operates exclusively on-chain, with no single point of failure and no trusted counterparties; required to transact!

Cryptocurrency is here to stay. With the recent surge in digital currencies, many people are interested in getting involved with this new form of currency. While crypto may be new for some, it's been around since 2009, when Bitcoin became available. Bitcoin has gone through periods worth a few dollars per coin up to $60,000 per coin! We know that you're as excited about crypto as we are, so let's get started on your journey into the world of cryptocurrency!

I'm more familiar with web3 and DeFi, and I don't fully grasp Metaverse, but I did pick up a few ideas from this post. Thank you for sharing, I'll do some research on Metaverse.

glad you picked up a thing or two