I'm deep diving into @taskmaster4450le posts, they're amazing. The bloke should have got a degree but who needs one these days?

Attached at the top of this post is a short Gif I made, most of us see them floating around the internet these days as just memes that move. But things were very different for me and many others as kids. Gifs were peak tech. 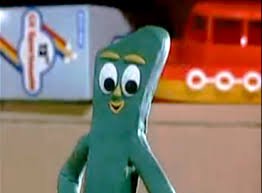 Back in the day stop motion was a form of filming where by each movement was done and a picture was taken. This technique was peak animation from 1955 to 1989 and still used today although cgi has taken over which is easier and cheaper with alot more seamless integration on film. 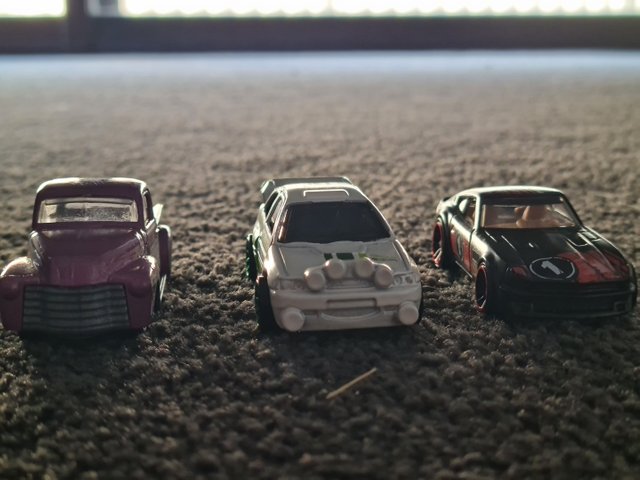 Stop motion pictures were expensive to make you needed hundreds of thousands of dollars worth of equipment. Each shot taking hours and enormous crews on site to ensure everything remained in place. You would also need thousands of props and a feature length episode only went for 3 to 5 minutes due to the emence work load required.

As a result you got a 3D animation which was box office and T.V. success!

But times have advanced and I have more powerful tech in my hand now then they did in 1955 or 1989 heck my phones probably more powerful than cameras 10 years ago. I know my drone is, I had a photographer lose it at me once because droners were taking his business. He paid in excess of $3000 for a camera but people were paying big bucks for drone shots which were cheaper and coming with better cameras. (Cry more) also I have never sold mine just posted them here and received upvotes. I have also taken free shots for business and B and Bs. They often can't afford to get a drone operator out and law days I can't fly for profit without an expensive licence so I do it for free.

I managed to put together a 1 minute clip of a car race without much thought, it was fun to do and I enjoyed it but it doesn't mean I've put anyone out of work. If anything tech advancements and automation have created more jobs as well as more wealth. 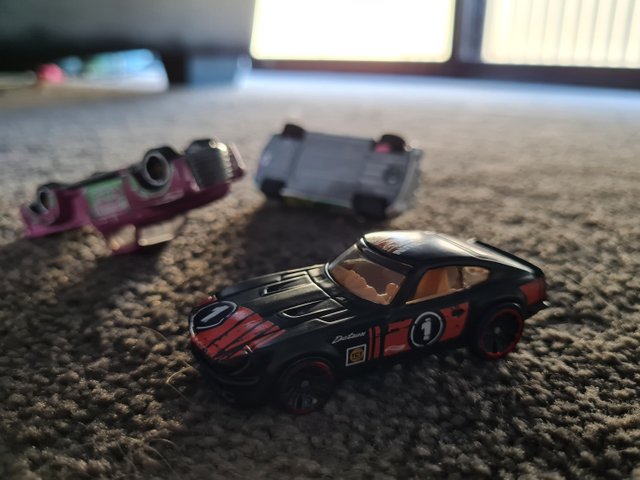 The barrier that occurs which costs jobs is the transitional stage, bit like renewable energy people lose it because they think they will lose their jobs. They will, but not their livelihoods the job they are doing now will not exist but the new job created by the new industry will.

Automation isnt always a bad thing and it doesn't doesn't lead to job losses and poverty so long as the transitional period is supported. I am of the belief governments play a role in supporting transition as it allows us to continue to progress by upskilling workers, keeping them relevant and ensuring society continues.

You won't learn alot of these much needed jobs at uni, many will be learned on site doing.

Perhaps I can try my hand at creating a full length stop motion film with a voice over and perhaps @taskmaster4450le can be a lead character?

Let me know your thoughts below and how you found my stop motion movie that took me a whole 10minutes to make.