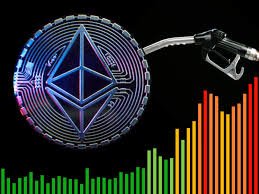 GAS fees are continuing to be a burden on Ethereum network as the block chain struggles to process transactions. A weakness in Ethereum that early developers appear didn't anticipate. With more and more smart contracts building on the block chain it has led to many being rendered useless as fees outweigh the projects investment. 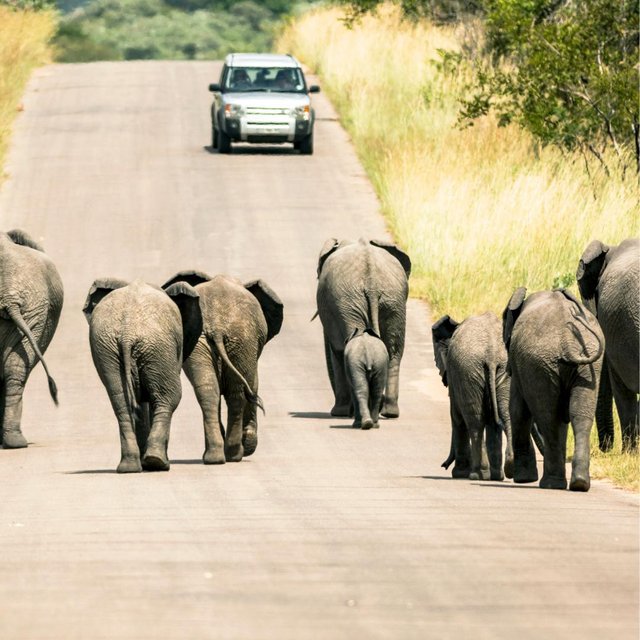 High GAS fees continue to be the elephant in the room causing road blocks and seeing small investors seek alternative block chains. Polkadot has recently seen a surge in developers commence projects that were originally planned as ERC20 tokens. 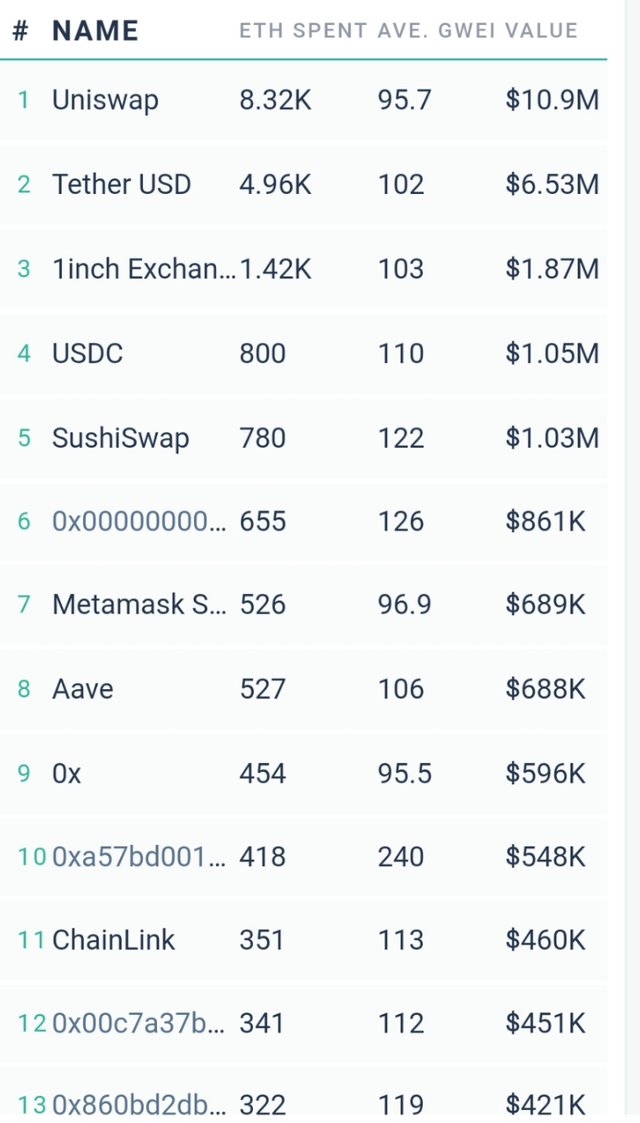 Uniswap continues to be the top GAS guzzler chewing through $US10.9m in GAS fees.

Ethereum price fell from $US2000 to $US1700 (Coinbase) a sign that investors are either leaving the network or cashing in on profits.

As Polkadot's price has rallied and remains steady it is probable that investors are giving up on Ethereum and looking for cheaper alternatives to invest in.

My thoughts on the subject is that investors are leaving Ethereum and unless Ethereum can address high GAS fees it will be challenging for them to regain market loss.

Recent trends has seen investors move to Binance due to a tweet discussion between Binance CEO and Elon Musk. However, this climb will be shortly lived as Polkadot completes it's road map.

Investors have promptly diverted funds to Polkadot which has seen an almost 100% increase to it's price since January.

Polkadot is tipped to reach $US100 and rally to $US300 by the end of the year and emerge as a top 3 block chain.

Only time will tell if it will replace Ethereum. Polkadots Sharding and parachain is a clear winner amongst block chains and will keep fees low.

In comparison Ethereum has one block chain or High way which many ERC20 tokens must travel down to perform transactions. This creates congestion and as more ERC20 tokens enter the highway there are more and more transactions needing to be completed.

Polkadot solves this problem by giving each project on its block chain their own road to travel down. That road is called a parachain which feeds in at a central location. Each project has its own sets of validators and doesn't rely on the same mining workforce.

In effect, each project is its own block chain but without having to build their own. Polkadot provides it.

Future fees may increase 10 years from now as Polkadot might become scarce however, this isn't an issue anyone needs to worry about the the mainnet is able to be "upgraded" without a hard fork ensuring stability and future growth of the network without putting projects at risk as currently being witnessed with Ethereum.

What are your thoughts and opinions on the matter?