Hello everyone, hope you all are doing good? This is the beginning of an exciting series, which promises to be informative and also educative, do well to follow all the parts, as you will definitely gain 1 or 2 useful information from the series. In today's article, we would be looking at why doing the hardest task first is more rewarding than doing the easiest task first. 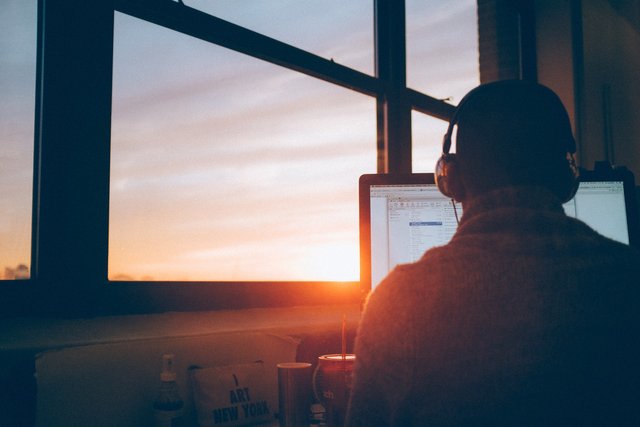 Photo by Simon Abrams on Unsplash

Whenever we are able to get the hardest task done first, it gives us this momentum to continue doing the rest of the task. This is because, we feel that the hardest part is done, and the remaining tasks will be easy and less stressful, hence we have the belief to keep going with the rest of the task of the day. Whereas, if you get the easiest task done first, you will be feeling less motivated to go with rest of task, as they are harder than the previous task, and that's why a lot of people end up postponing many of their tasks and end up feeling as though they are choked with too many tasks to do. Doing the hardest task first is very good and is very rewarding. 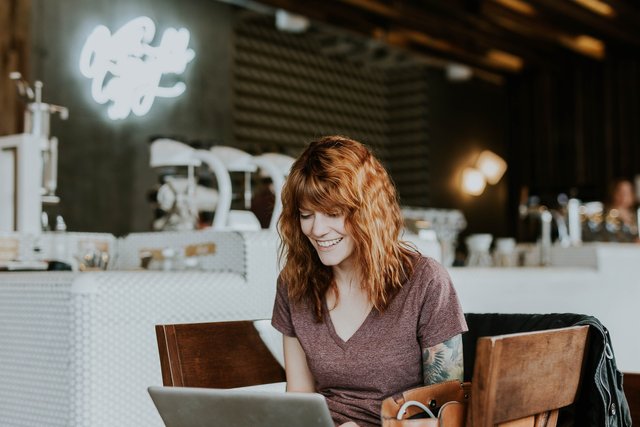 Photo by Brooke Cagle on Unsplash

We love addiction as humans. Whenever we start doing a particular thing constantly, we are addicted to do those things every time. The difference between the rich and the poor, is that, the rich are addicted to doing productive things and the poor are addicted to doing less productive things. Some of us, rather love to spend our time going through the easiest tasks because we are afraid of doing the hardest task, and end up not delivering on what is expected of us. But if you try to make it a habit of doing the hardest task first, it will take time but eventually it will be part of your habit/routine. When you want to start your day's task, you will think of the hardest task within the day, and do it first and the rest of the day will be less tasking for you. And by so doing, you will be able to achieve more than what is expected of you. 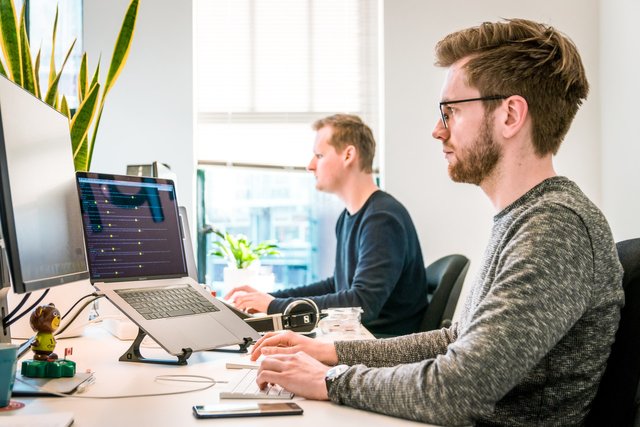 Comment 10% downvoted to make it less visible.
This message is self-voted to be more visible among others.