Let me tell you a secret about HP... 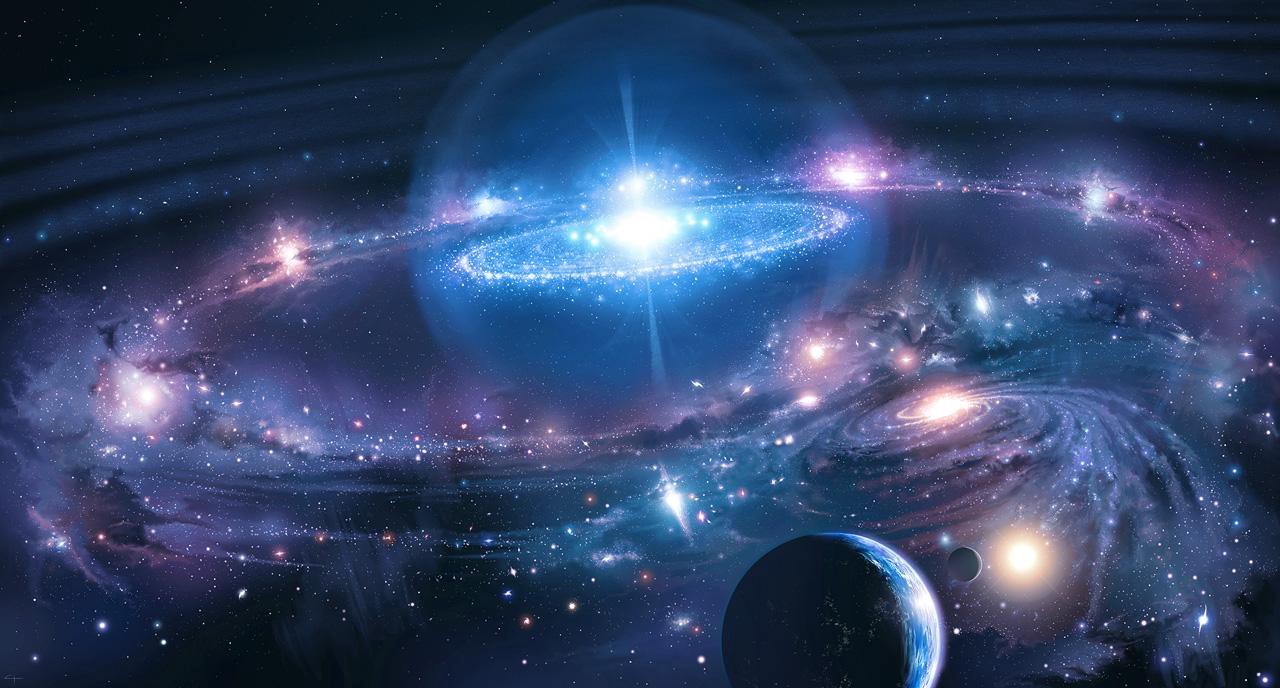 Not many people realize the importance and the benefits those who hold HP enjoy. Well that is not entirely true as many of you also are familiar with the mechanics of this blockchain but if you keep reading you'll understand that it's much more than upvotes and curation rewards and perhaps you realize that keeping one's stake "locked" in the form of HP isn't that bad ea after all.

When I first came to Steem and exactly because it happened to be when the previous bull run was in full play, I was fascinated by the potential payouts posts on trending / hot page had. As a matter of fact even posts that were buried had really big payout rewards. Like...you wouldn't believe...

That's of course because at the time Steem was at $4.5 and exactly because our HP is bound to the token's price they act as one. Does the price of the token go up? So does your upvote value. So if your vote's value now where Hive is at~ 20 cents is $1 then at $5 HIVE your upvote will worth 25x aka $25...now you understand why posts with 4 digits as potential potential payout rewards were something totally normal...

And that;s exactly why I wanted to grow my account as much as possible, both to help others but also myself. So daily blogging and investing quite often I'd say became top priority for me.

But you knew all that already didn't you?

So let's talk about something that you also know but might never thought it this way...

I know that is a hatred place for most of you right now because of all the shit Justin Sun did back then, but you have to admit that it's where it all started...and if it wasn't for Steem we probably wouldn't be here now...or is it if it wasn't for Justin we would probably be on Steem now...Anyway...

As I mentioned above my focus was how to grow my account therefore my SP back then.I didn't know anything about witnesses and such, all I can remember is that I wanted to be able to distribute the amount of tokens some massive accounts were back in the day. And if 2020 hadn't been as shitty as it was I would be heading for 200K HP right now...but it is what it is...soon though...

So I started staking like a madman. I was even staking those spam 0.001 people used for memos....

And then it happened. @Aggroed built Hive Engine and created the first Tribe. And just like that I was eligible for PAL tokens just because I had a Steem stake and for being whitelisted I think.

And then it happened again... @khaleelkazi created the LEO tribe and this time I was eligible for LEO tokens just because I was a PAL holder, which I wouldn't be if I had no SP...

And then it happened again...@blocktrades and a big team of devs created Hive when Justin Sun invaded in our home and once again I was eligible for HIVE tokens just because I had SP.

Then Steem became a circus and forks were in the daily menu but once again I was eligible for Blurt tokens just because I still had SP...

A few weeks down the road we will still be eligible for @threespeak tokens thanks to @theycallmedan this time. Can you guess why? BECAUSE WE HAVE HP.

And every now and then you will always be eligible for something new because you have HP. The more you have the better..

6 different stakes and I don't know if I forgot to mention some others too forget all because I decided to stake my tokens. Just like you do. So next time you see someone who claims that HP is overrated...show them this post.

Triggered? Let's start staking more then. Hopefully I get debt free by next week so this is a new beginning for me.

Have a good one people
Image
Cheers.