If it's so good, why doesn't Tesla accept them? 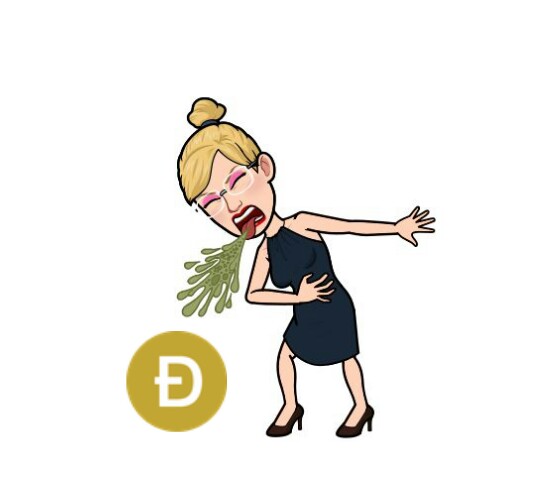 I'm talking about Dogecoin, the cryptocurrency (more like a joke) that everyone is talking about and even dare to say that it will surpass bitcoin's market capitalization in the next few months (yes, ignorance is bold). Everyone is talking about how much its price has risen, that Elon Musk is behind the project (totally false), that it is heading for US$ 1 in the next few days and that by the end of the month it will exceed US$ 10, in short, that it is a phenomenon that no one should miss the opportunity to get on the bandwagon of the mocking puppy.

The old sages say that he who does not know history is condemned to repeat it and this happening with Dogecoin we have already seen it in the past, and we know very well that it does not end in the best way, at least for the vast majority. We saw it in 2017 with the ICO phenomenon, billions of dollars lost in supposedly solid projects, as many others that went to the dump with mortgage loans in 2008 and at the end of the 90' the famous disaster of internet companies, the so-called 'dotcom' bubble.

So what makes us think that Dogecoin will be different from the others, well, absolutely nothing. Starting with the fact that its creators started this project as a mockery of BTC, a kind of statement to the world about how stupid we are to believe in virtual money. It is amusing that while the most serious cryptocurrency projects never cease to update and devise better ways to operate (e.g. Hive), Doge simply remains the same, without changes or any prospect of improvement that would allow us to believe that this has a future.

Certainly Doge has little to take the place of the giant of all cryptos (bitcoin) and observing that its supply exceeds 129.4 billion Doge and that every year they will present more blocks to be mined makes one think that it looks more like a digital fiat scheme than a proper cryptocurrency. I respect the opinions of others very much, but I would like some Dogecoin lover to explain to me, as if I were a little 5 year old girl, how that 'project' will take over the BTC market share with such a gigantic supply which just keeps increasing.

I really congratulate those who have made significant profits betting on this cryptocurrency, however it seems to me a bit reckless to trust all our funds in something that clearly has more present than future. BTC is the greatest safe haven asset that exists, I would dare to say superior to gold and any other altcoin, from Ethereum to the last crypto on the market capitalization list, so in difficult times it will be the work of Satoshi Nakamoto that will protect the world's funds, while the little dog will have no other destiny than oblivion. It is necessary to take into account that when you lose money in an investment it is very difficult to recover it, that is why it is necessary to be aware of what you are doing before making a certain decision.

In the meantime, Elon continues to sell his electric cars in BTC, while secretly mocking those who invest in Doge.