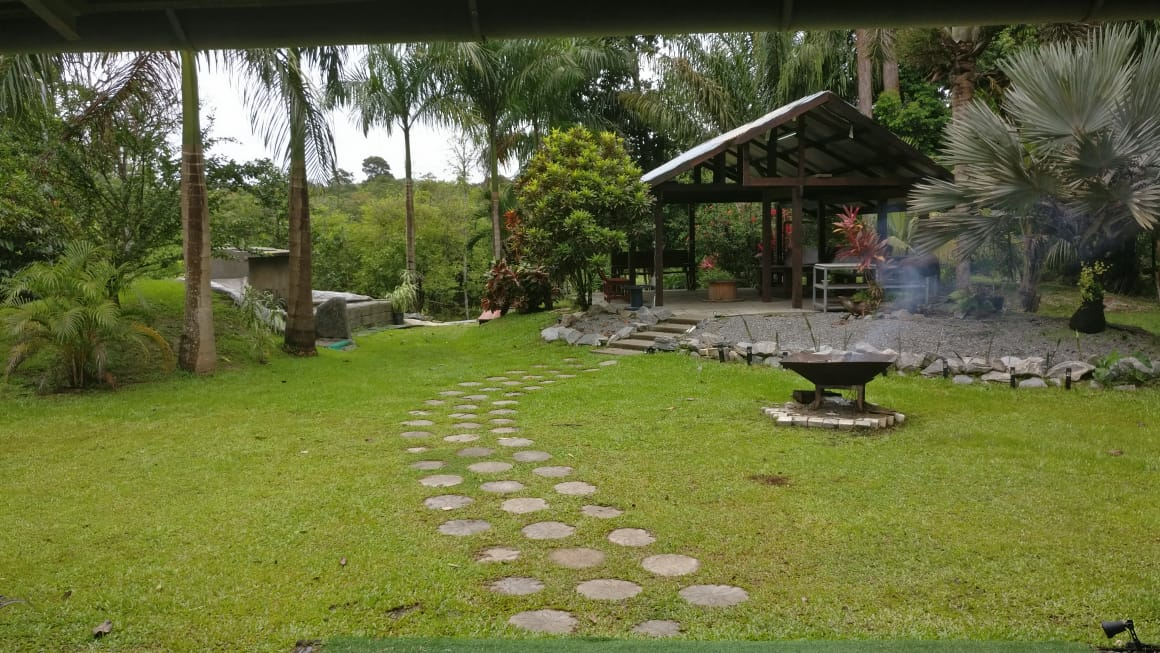 Sometimes the things we need to do become too many. There is always something to do and too little time. And if you have too much time, you're probably not doing enough in your life. Even if you're settled for life financially, you should have purpose. Whether that is to maintain a nice vegetable garden, better yourself in a skill or sport, or just simply traveling the world. I recently had one of those moments when I had too much to do. This sadly meant I had less time to write on Hive. I've been leaving some buzzes and comments here and there, but other than that, not much. It's not until @bhattg asked me where I had been a bit absent for about 2 weeks now.

But all in all, it was time well spent. I got to finish some things having to do with studies. Some house and garden work got done. And most importantly I had a much needed weekend outdoors with family. Even with internet in the outdoors, it's quite difficult to write anything, with all the activities and food going on around you, so none of that. And as a general rule of thumb, less social media in the outdoors is always better for a peace of mind. The other thing that gave me peace of mind was that even though I wasn't that active on Hive, all my initial passive income tokens and assets where still working for me. Another reason you should look into assets. As they say, work smarter, not harder. Not that Hive is work, not to me at least. Because in my semi-absence I was constantly pondering on the idea of what to write next, with consistent excitement.