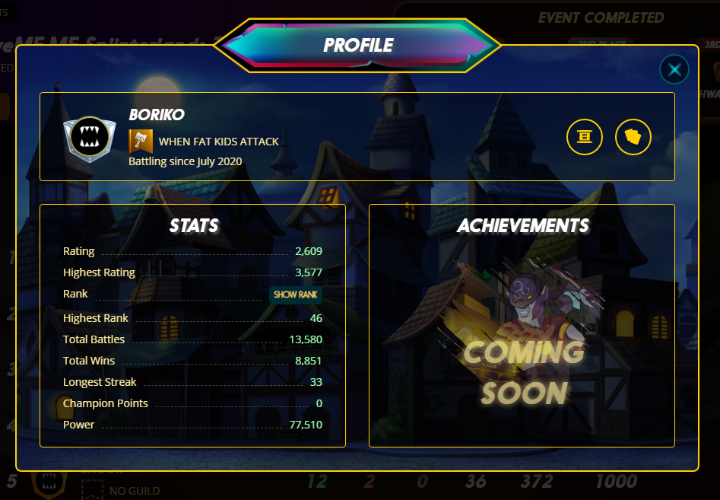 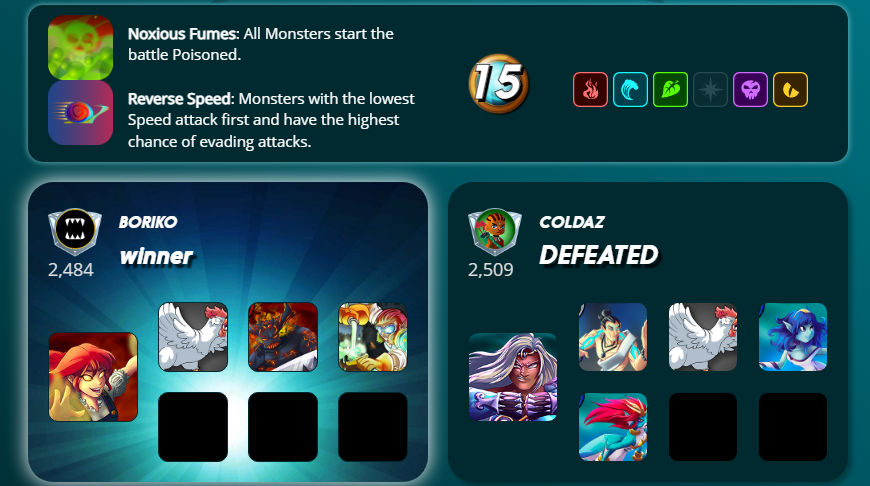 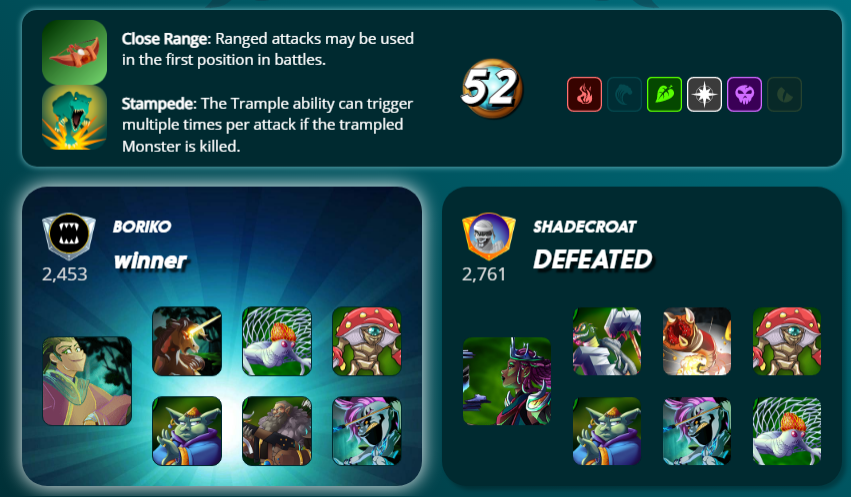 Splinterlands is a blockchain game built on the Hive Network. The game itself utilizes NFT's for game play. These NFT's can be won in battle and/or purchased from the official Splinterlands marketplace or many other secondary markets. Game play rewards players with cryptocurrency and in game assets. Click here to get started with Splinterlands.

What Are MEME Tokens?

MEME Tokens can be earned on the Hive Blockchains frontend known has HiveME.ME by creating and curating content on said site. On top of earning the MEME token for creating and curating content on HiveME.ME you will also earn the Hive Blockchains main tokens known as HIVE and HBD. That's right, you get to earn at least three different cryptocurrencies when utilizing the HiveME.ME frontend. Alternatively you can use the tag MEME on your Hive Blockchain content and potentially earn some MEME tokens that way. The MEME token can be traded on all the Hive Dex(s) which include but may not be limited to LeoDex, Hive-Engine, TribalDex and BeeSwap. Visit HiveMEME today by clicking anywhere on this highlighted link. Winning prizes won in the Splinterlands MEME tournament have now all been paid out to the winners.

Allot of currencies come and go and I believe that is because they have little to no usecase. (What is a usecase) A usecase gives value to a cryptocurrency by giving holders of that token something to spend their held tokens on. (What is MEME Tokens usecase) The MEME token main usecase is that its needed to create NFT(s) on the NFT Market located on the official HiveME.ME site. It also has smaller usecases created by its community members in which create these NFT(s). For example if you want to use your MEME tokens to purchase a Chaos Legion pack sometimes you can do that. All you would need to do is head on over to the MEME NFT Marketplace and see if RentMoney has his Chaos Legion NFT listed for sale. Do you want to be a LOLZ governor (of course you do), head on over to the MEME NFT marketplace and purchase the LOLZ Project Governess NFT. All trades on the HiveME.ME NFT marketplace are completed using the MEME token. To visit the NFT Marketplace click anywhere on this highlighted area.