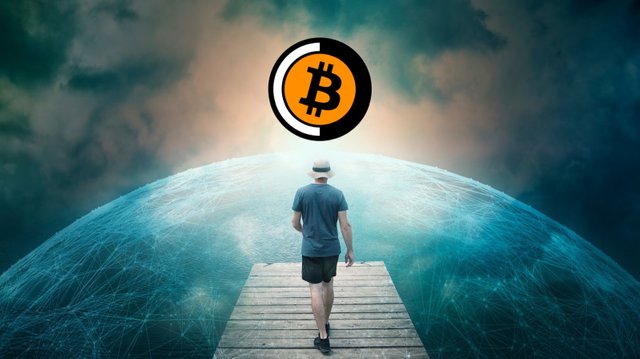 The Narrative Is Born

It is not that strange that the narratives and "opinions" of influential people have changed numerous times over the past decade. I think the only person to have maintained his stance is Warren Buffet. You will also note that only after significant fortunes were created via Bitcoin did the onslaught of negativity begin. The fact that average people who were previously destined to serve and further the 1% were now moving into the top 10% was becoming a concern. Not only were they moving up but could quite possibly replace the current 1%!

This is not an exaggeration but a fact. The wallet thought to belong to Satoshi currently holds enough value to be a top-tier 1% player. We all know that multiple addresses can belong to one person, which implies that there are quite possibly many other whales that could quite easily make a move to attain monetary dominance in the world and upset the current structure. Looking back on history, all kingdoms eventually fail. Even Egypt was once a global powerhouse, which is difficult to comprehend now, as it is currently rather insignificant.

That Which Is Not A Threat Is Ignored

If you have a fairly basic understanding of human psychology and emotional intelligence, you will be able to pick up that even though they project a certain narrative, they are indeed terrified. Constant attacks of repetition aimed at misinforming the masses seem to be having little effect. Narratives are continually formed and promoted by influential people via the media. This is usually a very successful strategy for certain people to propel and give life to their own agendas. This is not some type of conspiracy theory. History reveals this to be an accurate deduction. 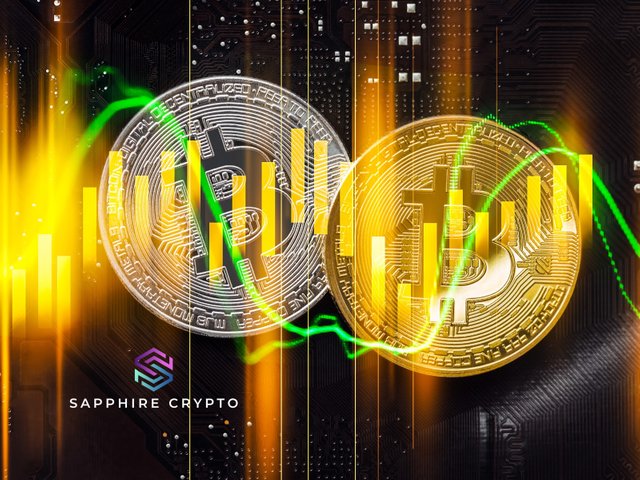 The fact that so much effort is dedicated to discrediting Bitcoin is simply evidence of the threat that BTC actually holds for powerful people. This is why players such as Soros are busy hedging their dominance by gaining exposure to BTC. There are many others doing likewise. If you can't beat them then you literally have to join them.

The fact that many of these individuals are moving into Crypto is evidence of something far more important than you may think. It is not simply because they see the potential of future gains. It is something way more important than that. Something of great importance to the Crypto community actually.

It is firstly a sign of longevity. You don't access an asset that is about to be banned. Secondly, they realize that their campaign is failing and that they will fail, or have a very real fear of losing. It is in essence an act of defeat, which is also why they don't talk positively about it, or even at all. To them, it is a reminder of failure and a decision that they were forced into making. A decision they would have otherwise not considered.

Throughout history, there is evidence of changes so significant they get labeled as revolutions. We are currently in such a scenario!

First of all, I am not a financial advisor. All information provided on this website is strictly my own opinion and not financial advice. I do make use of affiliate links. Purchasing or interacting with any third-party company could result in me receiving a commission. In some instances, utilizing an affiliate link can also result in a bonus or discount.