As the prices on properties continue to push higher and margins continue to press the overarching theme I hear is the difficulty to find a deal that works.

This theme is not necessarily off base and the urge to squeeze into a deal is strong, especially because of the current interest rate environment. If you are not familiar on why this urge is there, it is due the expectation of inflation in the future. 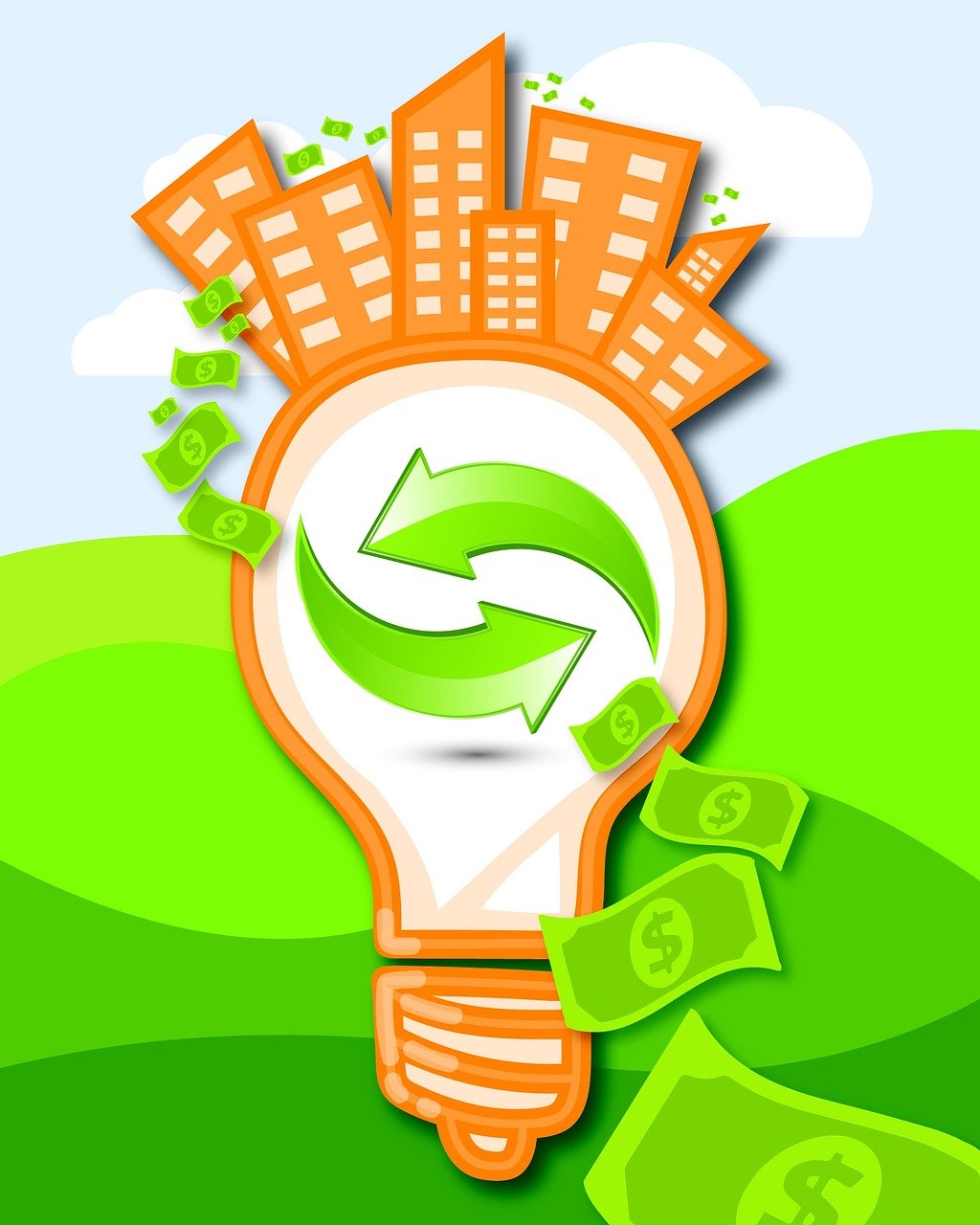 Are Low Interest Rates a Reason to Buy Real Estate?

The value of money decreases with rises in inflation. So each dollar buys less than it once did and in turn as inflation roars this is when interest rates usually rise.

Interest rates rising increases the cost of borrowing. That monthly mortgage payment becomes higher than it was before the change in rate. Thus, making it less affordable than it was. So the theory is it is better to lock in debt now, before a rise in rates and inflation, assuming these things happen.

The flipside of this is that existing debt becomes cheaper when inflation occurs. Let's say you get a mortgage at 3% and inflation does end up kicking in and runs at a rate of 4% for a while. (2-3% is historical average but it can run higher and lower)

In this scenario the value of your debt would be shrinking faster than the combined principal and interest you are paying off. In theory your debt has now become cheaper!

This is one of the reasons the government prints money, which "should" lead to inflation. It is essentially reducing the cost of their overall debt.

In the end our goal is to acquire profitable real estate, preferably that cash flows. However, you can see from the information above what some may be tempted to scoop up as much cheap debt as possible right now and thus buy deals that are mediocre at best.

It certainly isn't helping the already robust demand pushing the market, but it is an angle some are willing to play.

Personally, I'm always going to pay mind to the amount of leverage I am using and make a point to not become overleveraged. Will I buy a deal that is just shy of my required returns in order to lock in cheap debt, well I can't really say. If I did, it likely would be a one-off because as an all out strategy, it isn't prudent. That's just my opinion though.