ScaredyCatGuide to Real Estate: Lumber Up, Homes Starts Down

The cost of building a home is up, and thus so is the cost of doing a renovation. The simple reason – lumber prices are twice what they were just three months ago.

An aggressive increase in price like that surpasses even the movement of Tesla stock! Will prices keep climbing? What impact will it have on the housing market? Both are questions we ponder as investors. 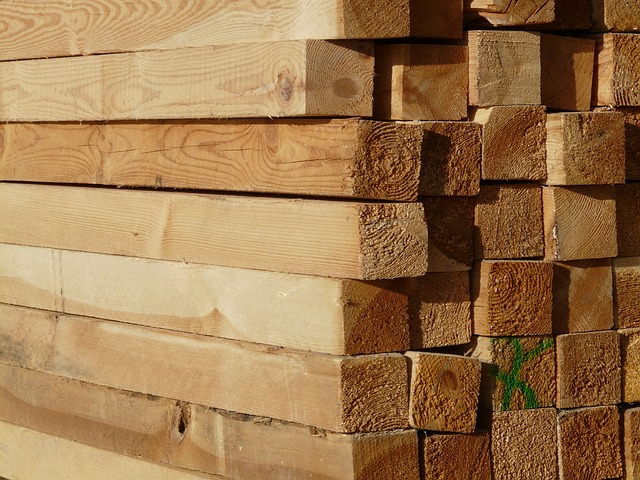 Lumber Up, Home Starts Down

Looking at Random Length Lumber Futures for March prices hit $1,000 per 1,000 board fit, twice the price of a few months ago as mentioned. Non coincidentally housing starts in January are down 12 percent from December, according to the U.S. Census.

One of the biggest driving factors in the increasing home prices (outside of low interest rates) and rents is the shortage of supply. This issue has only been exacerbated by the foreclosure moratoriums as it is just that much more inventory not on the market. A slowdown in home building will only make things tighter.

It will be interesting to see what the February housing starts number looks like given the price of lumber only continued increasing since January.

When will the other shoe drop

Many people are waiting for some kind of foreclosure wave to hit. At some point they may get it. The moratoriums and forbearance will end at some point and there will be people that unfortunately lose their homes.

This may be much further out than most expect. Later this year maybe we start to see foreclosures go through in non-judicial states. For judicial states, well you all know how fast things go through the courts so it may be years in the making.

The point of the last few sentences is, we have a supply issue and I there doesn’t seem to be a clear answer for it in the near future.

Of the scenarios out there, a sharp rise in interest rates could put a big drag on demand and affordability, thus taking pressure off the supply side. Speculating on future interest rates is a guessing game though, especially with the FEDs policy to keep them low.

Rates have risen of late though with the 10 year treasury yield up 0.3 percent over the past month. The 10 year is the basis that banks use to formulate mortgage rates for the most part.

Something that may be worth keeping an eye on as interest rates impact the payment on new mortgages, which thus affects how much we can cash flow on investment properties