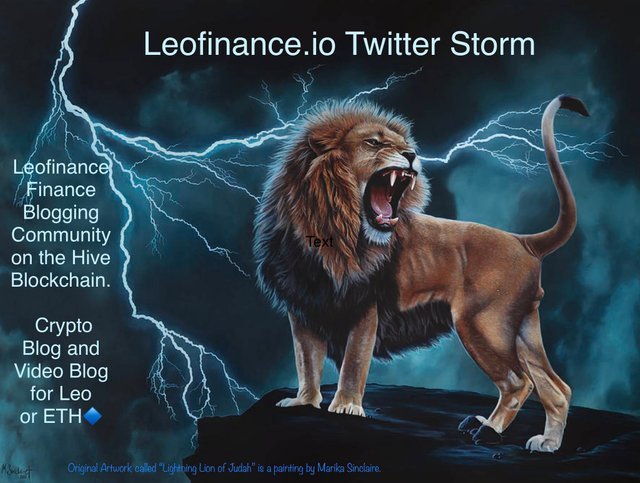 Twitter is the place most of our referrals to Leofinance come from.

When you look ar Simple Analytics report showing where our visits to Leofinance the number one source is Twitter. 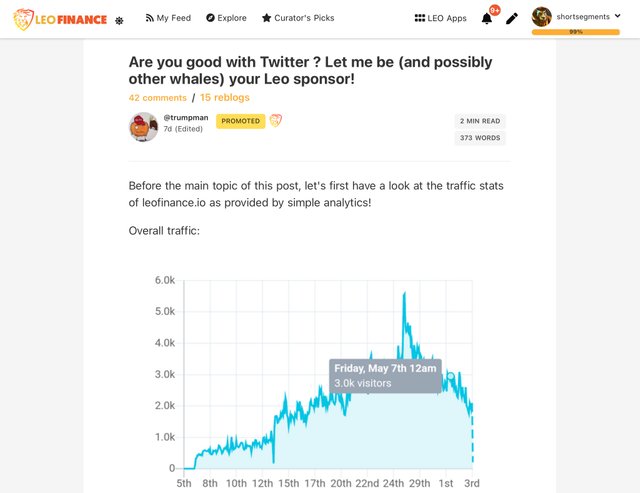 He is promoting people who promote articles from Leofinance.io on Twitter. I support those efforts and look forward to upvoting those individuals. Twitter promotion is a multiple person endeavor. We can’t all do it, but we can contribute by following others and multiplying our efforts.

But in order to create a Twitter Storm I need to increase my followers on Twitter. Then together as a group we can get more publicity for the posts!

We have 8000 plus Leofinance members, and an additional 16,000 Hive Members. Many of you are on Twitter and if your not please join.

Using Twitter, we can drive traffic to our site and promote the growth of our community.

I will upvote comments with these links.

Some Whales are always watching , they may upvote also.

It’s the best place to advertise to the Cryptocurrency.

Paste the link of the post you recommend or
Tag me in the comments of a post you think should be Tweeted!

Please join so we can use that centralized tool to promote decentralized media!

There is power in numbers!

Send me links to great posts on Leofinance or Hive!

Please choose the posts that represent our Community well.

Put other links in comments below!

After this we will look at Tags on Twitter! 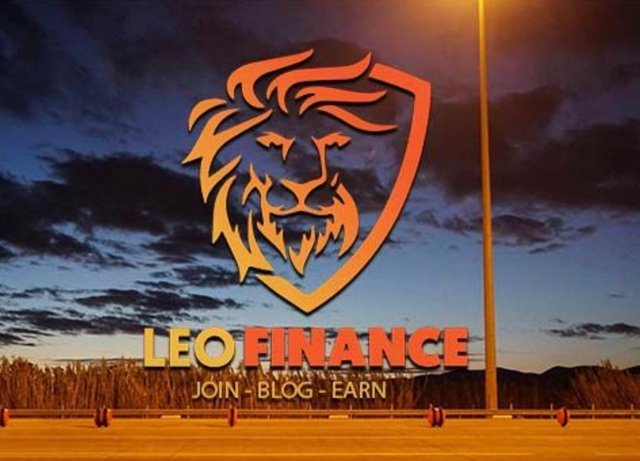