The days of traditional banking are numbered - authored by @belemo

Welcome to another guest-authored post here on @spinvest-leo. For the second time we have @belemo here with us, an experienced blogger covering topics like finance, fintech, blockchain, cryptocurrency, and football. He is very active and around here on HIVE since late 2017.
If you are also interested to show your writing skills as a guest-author to this audience, contact us on Discord. 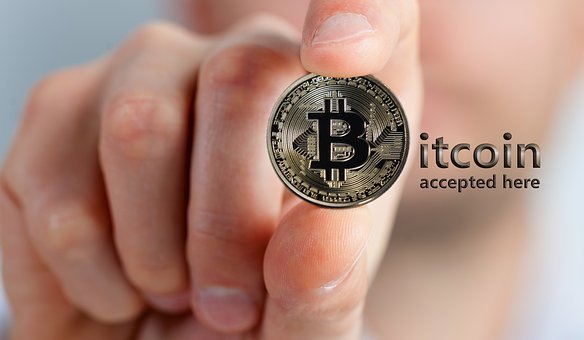 Bitcoin is the revolutionary technology that has a chokehold on the world of finance. Satoshi's whitepaper that was released in 2008 has morphed into a global movement that has encapsulated virtually everyone on the planet.
It is difficult to put a figure to describe how popular Bitcoin has become. Considering the high level of privacy and mode of transaction with the coin, it is easy to understand why. However, it would be pretty weird to meet someone that hasn't ever heard of Bitcoin.

As Bitcoin's potential rises, the importance of banks goes in the opposite direction. Alas, everyday people have become more familiar with their economic realities and this technology has enabled them to take a bit more control from their slave masters; I mean banks and government.
While Bitcoin has turned the entire game on its head, it set the foundation for the birth of alternative technology in the same space, which has taken things a step further. The first to take the second step in the world of crypto was Ethereum that set itself apart as the home for app development. 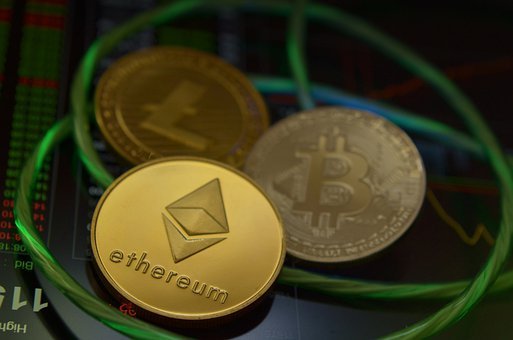 There have been numerous fads, pumps and dumps, rug pulls and genius moves in the journey that got us to this point where fundamentally speaking, the entire banking system was compressed to a few click of the button.

If Bitcoin was a slap to the banking industry's face, then the advent of Decentralised finance and liquidity pool is a kick square in the nuts. These liquidity pools as they're commonly called have been around crypto for a while but have come in handy, particularly in the midst of the recent economic crunch.
The idea of an open-source, permissionless, and transparent financial service ecosystem that is available to everyone and operates without any central authority isn't something banks want to hear about.
The status quo had all the same keywords but, unlike DeFi, you had to rely on the banks, and only they made money. Now people are wiser and we've created our own pools filled with assets traded against other assets that don't rely on government influence.
The best part is, it is an open market, so if any government thinks they have the balls to get into the game, then by all means do but be prepared to pump our bags. Anyway, Decentralised finance is yet another stick that will be used to beat banks that are slowly becoming obsolete.
They can't keep up because first of all, there's more of us and a few of them. Secondly, they're still stuck on archaic ways and have to be lapdogs for the government, rather than the people, who in reality are their customers. Thirdly, there are people like Peter Schiff and that's all to say about this part.

You can't fight a community

The global market capitalization of publicly-traded banks was estimated to be around $90 Trillion. Compare that to the $1.5 Trillion market cap of the crypto market, and you'd think that the banks are winning.
However, banks barely own any money in the first place, plus most of them operate with the fractional reserve banking system anyway. Also throw in the fact that Billionaires like Elon Musk, Michael Saylor, and institutions are all shifting their ledger books towards a bitcoin-backed future, it is easy to predict where the fast money will be in the next 10 years.

The days of banks being custodians of money are slowly coming to an end. As Bill gates famously said all the way back in 1994, after deciphering the cracks in the system and retrospectively fanning the disruptive flames of Bitcoin; "Banking is necessary, banks are not."
The banking system is thus faced with two choices; adapt and survive or fight and drown. In the next twenty to thirty years when millennials who embody the fundamentals are the new middle-agers, financial education will not be academic but an instinctive tool that will be passed down to the next generation.
This means that a whole generation of people will be born with the knowledge of cryptocurrencies, blockchain technology and all the wisdom accumulated by their predecessors from their childhood.
Unlike this generation who are forced to mix things up with banks and whatnot, a new world will be formed when people will exist solely on cryptocurrencies. In that time, banks will either be a thing of the past or evolve into entities that leverage cryptocurrencies.
Naturally, this will require making a choice between the government and the people, especially if they're in places like Nigeria and India with strict rules that inhibit cryptocurrency.
For now, the market is still small, at least when compared to the $90 Trillion market capitalisation but judging by how fast it has grown in the last ten years, a similar trend will surely start making their knees weak. At that point, the decision will be clear and Banks will eventually pick a side in this uphill battle against the inevitable

The tides are changing, and with every bull cycle, we feel it in the market. Every day, we see asset prices rising and absorbing all the fiat that gets into the system.
Even outside the official system, cryptocurrencies have provided a means of income, and a platform for millions of unbanked citizens of the world to hold funds and conduct business.
Cryptocurrencies have morphed into an unstoppable freak of nature that is trying to engulf everything. From healthcare, travel, social media to traditional finance, blockchains, and by extension, crypto seems to have provided the answer for it.
When more institutions realise the benefits of pooling their money in this bottomless sink of value, society-level homeostasis will occur. At the end of the day, the first victims will be the banks and at that point, it will be a straight choice between swimming and drowning.