Moving day is upon us, so there won't be much time (unless I can convince my wife) to do much Hive related stuff, though I will be looking to throw some votes around the place as the day progresses. It is strange to think it feels like it was only a few weeks ago that my vote was valued under a dollar, but today at full voting power, it is about 2.75 - which is $27.50 voting value a day. That is a lot or a little depending on local conditions, but the half of that I get from curation amounts to a free lunch. 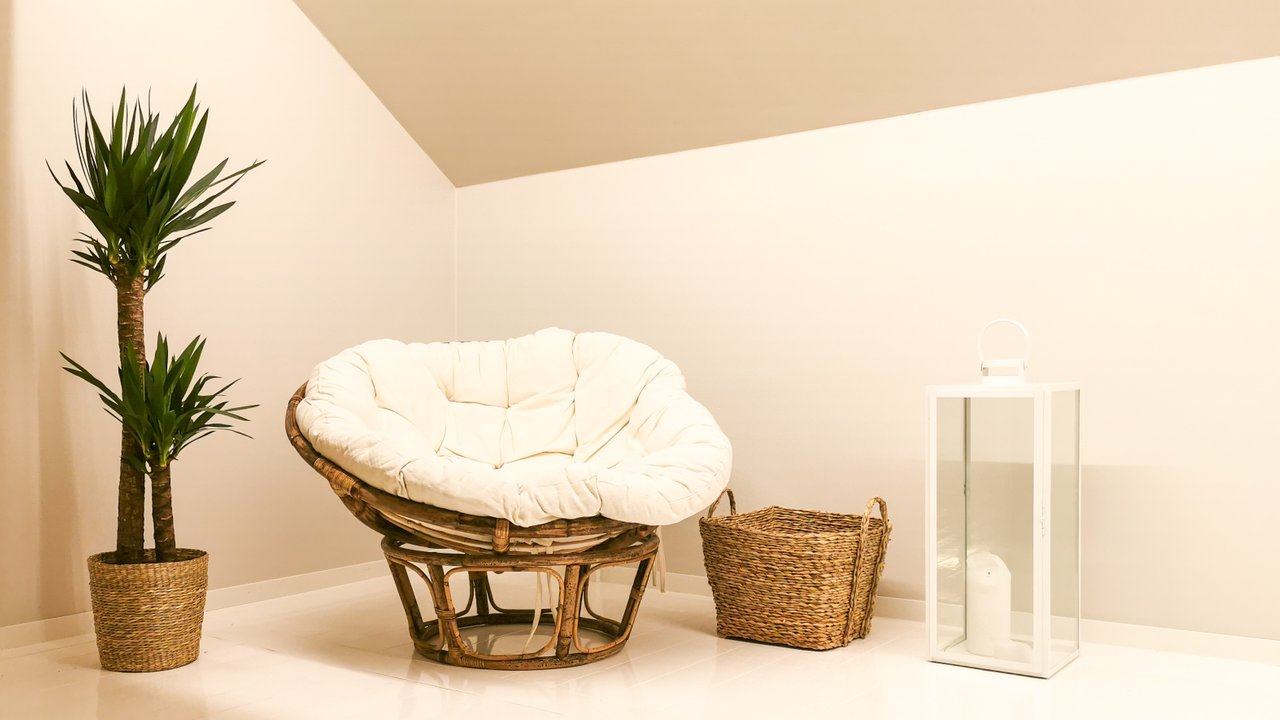 As the say, there is no such thing as a free lunch -and it is definitely true in this scenario. Not only is there the opportunity cost of having powered up HIVE, there is all the hours of work that has gone into getting into this position, whether it be from writing to earn, buying with fiat, trading to extend holdings - there is always a cost. Some people fail to acknowledge this cost.

There is an anecdotal story that illustrates this, where in his later years, Picasso was drawing sketches and charging for them. A woman asked for a doodle and he obliged with a few pen strokes and said, that will be 5000 francs. The woman responded at what she thought a ludicrous price, "how can it be so much, it only took you thirty seconds!?" To which he responded,

No madam, it took my whole life.

My father was an artist and when people viewed his work, they often marveled at the talent, but didn't recognize the skill. He was talented yes, but he dedicated much of his life to his craft and, his experience flowed through his work. When people looked at the beauty of one of his pieces, they saw the little boy who grew up in a war-torn village in Malacca, they saw him painting in secret as his father disapproved, they saw a teenage teacher spending his salary on clothes and books so that neighborhood kids could go to school, they saw a colored man move to another country where at a time that white-only policy was still in effect.

They saw it, but they didn't recognize they had.

They looked at the painting as a one-off, an original piece of work, which it was - but intertwined in each brushstroke, was the progression of a life and a colorful life at that. The amount of effort and personal cost that went into my dad's artwork is what a buyer was paying for, as it was this that created the work in the first place. The hundreds of hours spent on each piece was a drop in the ocean of his experience. Every work, took his whole life.

Much of the common work we do now is for money alone, a proxy to earning so that we can spend it on what we want, ew work to live. But, there are those who live to work. I do not mean the people who cannot leave the office of a job they despise, I mean the people who work at their passion as it is food for their lives, where work is energy to be consumed in order to work more.

There is a cost to this and the while most people do want the feeling that what they do matters and they love what they do, few take the journey to invest themselves fully, to expose themselves to the costs, in order to have access to the return. It is here that the true investment takes place, as the personal effort is investment vehicle agnostic, as it doesn't care what offers the highest ROI at the time, it looks to build a position in the future, from a position of love in the moment. And it is love.

To put your all into something requires the love of a parent toward a child, a driving force to give it all the space one can, to build it up to a point that it is autonomous, it is able to fend for itself and return value for itself. Where the actions required no longer require effort, as there is a bundling of experience that can be called upon and injected into the moment at choosing to consistently return value, so that in thirty seconds, the experience of a lifetime can be encapsulated.

This is investing, isn't it? At least, the kind of investing that makes a life worth living. There are many ways to build value, but when we are looking at building life, it requires more than money. A lot of the time we work for the money in the hope to buy a life, but if there is an oasis, it is a place where our life itself is considered valuable. This takes a lifetime of work, investment and risk exposure.

No madam, this isn't a free lunch.