Ever had one of those days that you just wish you could take back and get a do over? Today was one of those, as I had the single worst training I have had since starting in this role 2.5 years ago, and among the top three worst in my near 20-year training career. It was a horror show - not through lack of planning on my part, but through a mass of irrelevant communication, omitting what was relevant to the case at hand. I had the wrong customer client (used the one I was told to use) and had the wrong content (had exactly what we had spent 3 meetings over four hours agreeing upon). In the end, we finished it early as there was no point continuing much further and will have to reschedule - which will require more hours of planning plus the delivery, which I have zero time for. 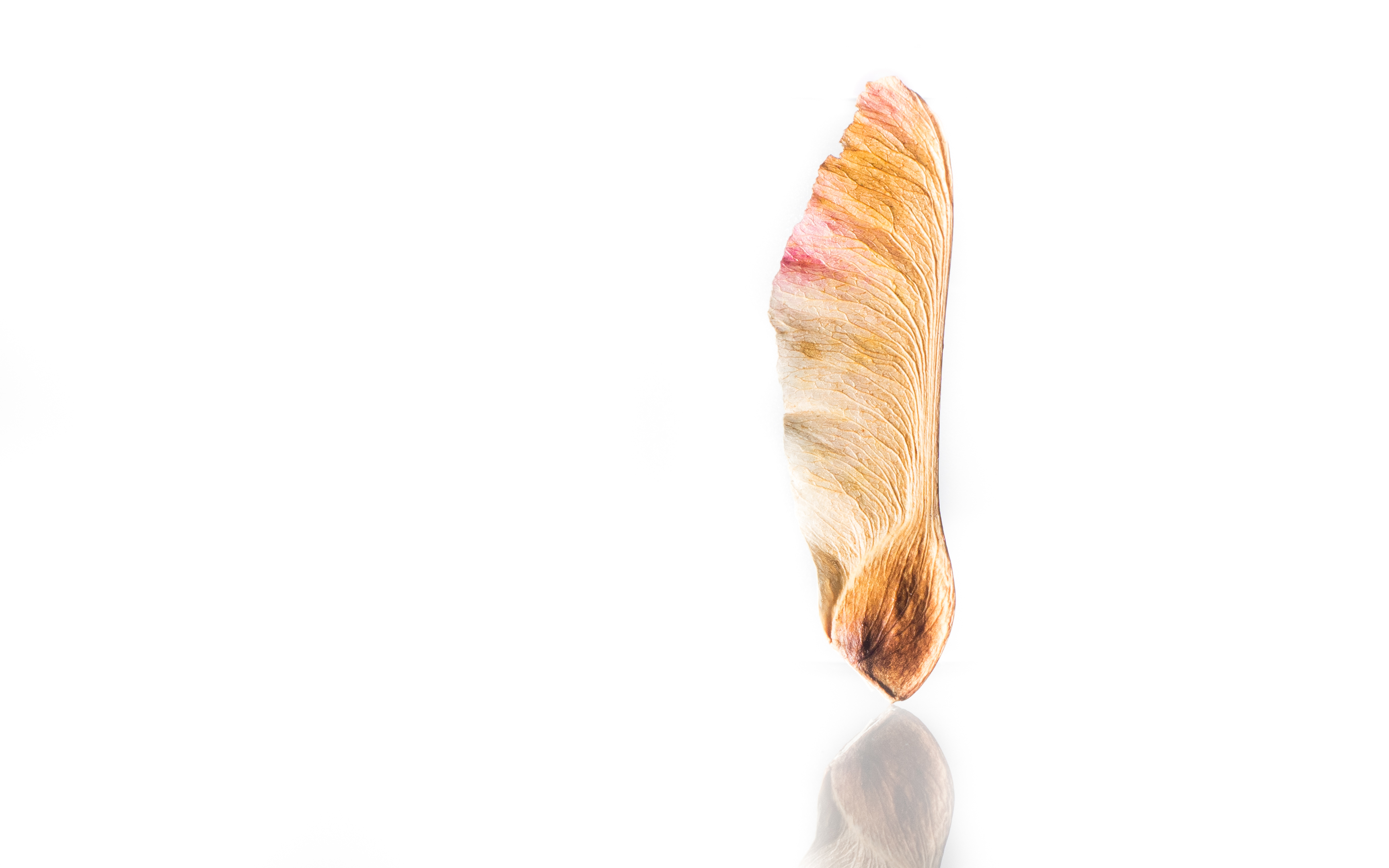 I was pretty frustrated and also thankful, for as bad as it was, I know that I will be okay and even if in the odd event that this did end up being a thing, I am not completely reliant on that particular revenue stream, which means that I can somewhat disconnect from it. The frustration comes from wanting to always perform at my best and this was no exception - the challenge was that "my best" was set up for completely different conditions and there was no chance to pivot in the session.

While a Mulligan Day would be good, it would only help knowing what I know now, as it wasn't my own performance that was poor, it was the quality of the information I held going in. I have delivered a couple hundred training sessions of this kind now and have set them all up similarly - never before have I ended up in this position. I found out later from the project manner that a couple of the panning team I was dealing with have the tendency to agree to things and then change them later - which again, would have been good information to know prior to the session.

Oh well, at least I have HIVE to fall back on if I lose my job.

I actually don't know how I feel about the decline in price the last few days, but I think that I should feel pretty good, as I have been able to pick up HIVE at what I considered a cheap price and I still have one low buy to clear. But, I think I would prefer to miss that buy and see some upward momentum again - it has been almost 10 days since the last spike from a point that was 15% lower than where it is today - how patient am I meant to be?

It is kind of funny though, if you imagine how ecstatic a stock trader would be if in 9 days, they were able to make 15% on their investment - while a crypto trader is lamenting the loss. I am relatively patient and quite confident that this year is going to see some insanity in volatility to come that I will be able to take advantage of. I traded down to near zero HIVE (on exchange) in the last spike - I know hold 20% more than I did and was able to use the additional gains to diversify further afield. I plan on doing the same when that next spike arrives too - and the one, two and three after that.

I am not much of a technical trader, but use my "gut" to make decisions and my gut is often not aligned with the market - it is not that it is generally wrong, but it is often a bit ahead - which is why I likely set some of my first buybacks on HIVE too high, as I was confident we were in for another run on the heels of the last spike. No worries - I think the price paid was acceptable considering where I guess it will climb in the next large push and even more so in where I think it might get this cycle.

I have a bit of a luxury though, as like my job that didn't go well today, I am not completely reliant on Hive, which means that I can "afford" to pay a little extra and potentially see a spike wipe me out and never get another buy in at a lower point. The reason is that I am not trading with all of my HIVE, the vast majority of it is locked up in stake, which is actively earning me an income also. Many want passive income like DeFi, but there is a lot of value in taking the 15-20% curation returns too, even though it takes a little more work - there is a far greater peace of mind and it is also a lot more interesting. I find the people who just trade tend to be a bit soulless in their approach to life, as what they earn is not connected to daily activities with other people in the same way - it is a solitary game.

However, I am also lucky that I have a good group of people around me to interact with too, both on chain and off in Discord, where there are plenty of laughs to be had. I can't imagine myself lasting the last three or four years of bear markets if I didn't have a group of people I call friends to share the experience with. It is like going out to a fancy restaurant alone - the meal doesn't taste as good, even though it is identical. The company we keep matters.

I think that this is also the reason that the Leo Finance Team and Cub have been so successful, because the community that makes it is highly interactive and supportive. Hive struggles in this respect in many ways because here is such a variation in the types of people and approaches that people take, setting up a lot of conflict, especially when it comes to earnings. It is much like the planning of my session today, where I thought I was set, that I was doing the right thing - but I had the wrong information and was prepared for the wrong conditions as a result.

I wonder if people would want a do-over on Hive, a Mulligan restart on their account where they could go back in time and act again. How many, knowing what they know today, would do the same thing? I am not talking about knowing when to buy and sell, where the highs and lows are - but to build their account, interact with the community, support or not support some paths.

For me, it took 6 months before I started to "get it" and the only reason I did start was because a couple people found me floating out in the content sea and started to help me develop past the post and into the community. If I could get a Hive Mulligan shot, I would interact more and become part of the community sooner and spend far more time learning about the tech and the ecosystem, the tokenomics and the potential of the entire industry.

Unfortunately, there is no rewind, though there is always space to improve for the next shot.