The acquired taste of crypto and being forced to swallow

Red wine, sushi, steak, gin, subtitled films, olives, coffee, spicy food, oysters and the list goes on. These are things that I have learned to love, which means, I have worked to love these things -they are all an acquired taste, at least for me. For whatever reason, we have preferences and while some might be innate, a lot of them are learned through our experiences, creating a sense of familiarity with something, or making that same thing seem very foreign.

For example, a colleague of mine at lunch who had never had raw salmon before but loves sushi, put some onto his plate to test - and when I asked him about it after we had been talking in a group a while, he hadn't even realized he had eaten it, but figures he must of liked it, since he hadn't reacted to the experience. Now however, he eats it often and looks to try other things he has had an unexperienced aversion to earlier.

Acquiring taste is like acquiring a skill, which means learning and practice, which is often uncomfortable and requires repetition before it becomes natural. Our preferences can be affected by our upbringing of course, but this doesn't mean we are tied to what we learned through our environment. While it could come through necessity, when it comes to something like becoming accustomed to the flavor of red wine, it is usually an opt-in process. 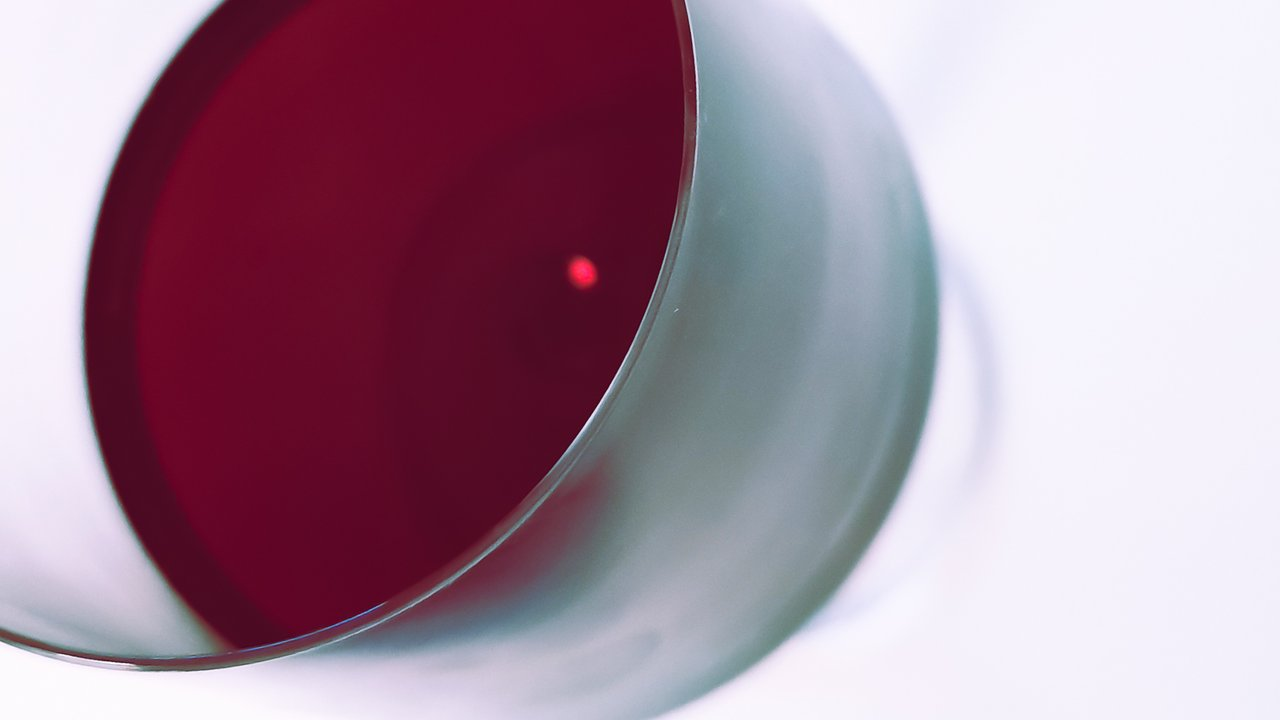 The same colleague I mentioned above, has also bought into crypto over the last year or so and has slowly been acquiring new tastes. It is the same process as eating spicy food, where if the first experience is digging into a traditional vindaloo that is fiery hot, the next experience is likely going to be approached with far more caution or, avoided altogether. But, if a gradual approach of increasing heat is taken, the tastes change and a person can become "heat-seeking", looking for a higher hot. Occasionally, they will burn their tongue, but even that experience doesn't dissuade them from the next attempt, it just informs them of their current limitations.

Currently, people are severely limited in their experience with economics an finance at all and even those who are highly experienced, have very little understanding of the technical side of crypto, making it unfamiliar. This means that pretty much no one has an innate sense of crypto and blockchain, making it an acquired taste and one that at least up until this point, is entirely opt-in, as no one is forced to own bitcoin, no one is forced to join Hive.

This is likely to change in the future however, as the more people who acquire the taste and participate, the more ubiquitous and culturally acceptable it becomes, which increases its integration into daily lives, by making it normal to use in every day tasks. Just think, once upon a time, money itself was a novel idea, yet here we are, using it daily for thousands of years. But, we each have to learn how it is used as children, as there is no intuition for it, it is all taught. Of course, the lessons we learn, the environment we are exposed to and several personal dispositions will affect our behavior with it.

My friend above is increasingly getting more confident in acquiring knowledge around crypto based on his experience so far and like most, the more he explores, the more his understanding builds to see just how much potential there is in it. As one slice such as buying and holding Bitcoin becomes familiar, he starts to explore what that means, as he has begun to question the fundamentals of our economy and found it very lacking, something that surprised him at first, as he is not an idiot. What he hadn't recognized however, is that while not an idiot, he had never really looked into it because there was no reason to, as like most of us, he was conditioned to see the familiar and be comfortable with what is known, without really questioning it.

One example of this in the economy in my opinion, is the cycles of booms and busts in the entire economy and the acceptance that it is natural, when it is not. It is a flaw in the system, it is due to manipulations and poor mechanics, it is because value isn't tied to reality etc - but it is definitely not natural. If a calculator returned the correct answer 90% of the time and an incorrect answer 10% of the time, you would say it is broken and replace it - but people seem happy with an economy that crashes, like clockwork. It is a systematic error and one that a handful of people in the world take advantage of systematically. This encourages systemic financial inequality.

We accept the familiar very easily and reject foreign very easily, without giving either the adequate attention they require to understand them, to accept them, to take advantage of them. Because so much of a new industry will appear unfamiliar, most people will not be willing to go off preference, to go outside of their comfort zones to give it a go, until there are enough people to "proof" it for them first. Most people aren't early adopters and even out of those who are, they are also going to be preference based early adopters, meaning while some might be willing to buy a new gadget, this doesn't mean they are the type of person to buy a new economic vehicle.

But, once people start exploring, once they start taste-testing what is on offer and even though they will occasionally burn their tongue, they start to acquire the taste as familiarity builds. Once they get comfortable, they start to consume more and more, range out further and further and, demonstrate to others that the waters are safe, but remember learn to swim first.

With each new high, awareness increases and more people start to include crypto and blockchain into their consumption diet, seeing an article here, have a conversation there and seeing a potential usecase in their daily lives, a place where they could use it to their advantage. This personal change in narrative is what takes a person from a non-participant to an advocate, building mass along the way and introducing more people to have a taste too.

There is a reason that crypto people are often so passionate about it and that is because they have done the work and learned to love it. It is an acquired taste that they have opted into daily, often for years with all the ups and downs, all the FOMO and FUD. all the emotional rollercoasting. It is like a young relationship of the inexperienced that turns into a rock solid marriage that will meet any challenge faced and explore the unfamiliar together, to see what value it holds. Strong relationships take time and investment, they take wins and losses and, they are definitely an acquired taste.

While some are starting to get the taste, not everyone is going to enjoy having to swallow.