The power to move crypto wealth, changes everything

One of the drawcards of crypto combined with blockchain, is that it gives mobility of wealth at an unprecedented level. What this means is that a person's liquid value in crypto can be accessed from anywhere, so in the worst case scenario that one must flee for example a home country, while the physical wealth can't be transported and even the liquid fiat can be blocked, wealth can still be transferred.

In China recently, they banned banks from depositing into exchanges, which means the large amounts of wealth that are within its borders are there to stay. This means that for example, in the advent of a economic collapse spurred by the controlled demise of Evergrande building company, the country's wealthy have very little opportunity to move their value to other shores. Even if they can leave the country, their wealth is there to stay. Combine this with with China's "crackdown" on the wealthy and anyone with public power over the last few years, and the signs are pretty clear. 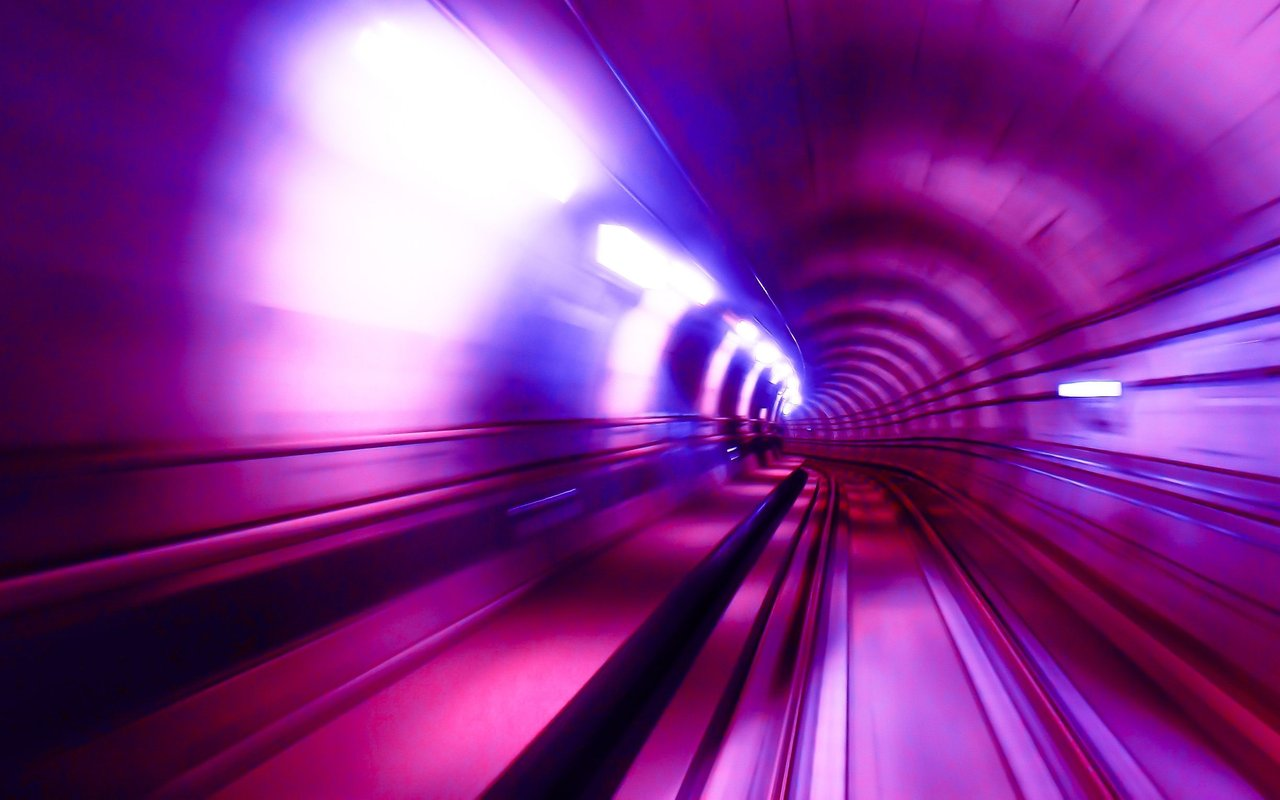 However, this changes for the businesses that are built onto the blockchains themselves, as the value created isn't tied directly to a localized bank account, it is connected to a distributed series of hashes. This means that a business is able to generate value globally and have that value protected by the distribution. While it is early days and there is a lot of overlap between the legacy and the emerging new economy, in time the new economy will not only capture more wealth, but it will have business models built directly onto it, making it increasingly independent.

This raises a lot of questions and opportunities for solutions to a whole range of issues we face, including our ability to mobilize ourselves and vote with our feet, which is something that is highly important as a governance mechanism and has been exercised often.

What I mean by this can be illustrated by for example, a country of immigrants. What people often fail to register is that an immigrant in a country is an emigrant from a country. While there are many reasons for people to make a shift into a new national home, the move is a "voting with the feet" move, where a person sees more opportunity for themselves somewhere else, than in their home country. It could be war or persecution, or it could be that due to their skillset is better suited to a different market, one that is not available in their home country.

Often, these people are the ones who can generate value, which means that their exodus has very direct implications on where they are leaving from. This means that even though a country might be able to take their wealth and take over their businesses, it doesn't mean they know how to invest the wealth or run the businesses well. The country they go to however, can benefit heavily from the skills of the new arrivals, even though culturally, it isn't always smooth sailing.

But, having lead with all of this (there is a lot of embedded ideas above that need further fleshing out as it is important), going back to my recent post on Splinterlands assets, there is something I didn't really look into, which is the "mobility of the location" itself through the distribution of the blockchain, but also the availability to the market.

One of the brilliant things that the internet has provided is while not everyone can be the "president of the US" by nationality, essentially anyone can be a billionaire tech entrepreneur. Sure, this is a technical "everyone" as it takes a lot of skill, work and luck etc, but people are far less bound by their physical location than they were. And now with the introduction of distributed networks and crypto, this moves into a whole new era of empowerment.

The internet has given us the power to act globally, but to actually have access to the global markets, it has pretty much required housing products on centralized platforms and as such, the rules of the platform constrain opportunity as well as dictate terms. But, using Splinterlands card assets as an example, I am able to live anywhere in the world, move anywhere in the world and rent or sell to anyone, anywhere in the world. The Splinterlands assets I hold and use are able to carry wealth to the four corners of the globe in ways that were previously impossible.

As said, this is just an example, but it hints at the future of asset and wealth flow, where centralized platforms will still exist, but they will be business models that are far less controlling and lucrative than those of today, as much of the wealth they enable is completely outside of their locus of control. They may become digital nations, but the wealth within their borders is highly mobile and has many options to emigrate to. This fundamentally changes the way they operate, as they have to be far more accommodating to their user base and with the average user being more economically and financially savvy, with incentive to earn, that means offering real value - not just stars and hearts as reward. Hive is well ahead of the curve in this regard.

The personal ownership of assets, the ability build business models upon distributed networks, the opportunity to reach a global market through decentralized means and the mobility of wealth backed by highly secure measures, means that the economy as we know it is going to radically change in the coming years. The "vote with the feet" governance structure of opt-in economies means that the runaway wealth gap is far less possible as before it gets too out of control, the marketplace will adjust for it through usage, as the incentives to keep supporting the largest declines, as the opportunity to invest into the smaller increases.

What all of this means is that wealth becomes far more dynamic at even the smallest amounts of the economy, something that doesn't happen now. Currently, only the largest economic players really have access to moving money between countries. Even though it seems we are spending it worldwide as consumers, we are actually moving through highly concentrated financial institution gateways, whether it be a banking institution or PayPal. However, once that wealth is held locally (by a key) and transferred on blockchains, it can move from peer to peer in moments and freely, as it does on Hive daily. In time, for wealth to be captured by business, those businesses are going to have to connect their model to the blockchain networks too.

In the past, the ability to leave a country for better conditions was a last resort option as the cost to do so is very high. But, when wealth is held in digital assets, that cost comes down very quickly, because the wealth travels well. This has a two-sided benefit to it built in. Firstly, as the cost is low to leave a place (physical or digital) for greener pastures people are more likely to. And secondly, because wealth travels well, the place they go to will more likely welcome them with open arms and work to actually attract them through benefits.

What this does is put the power back in the hands of the users and consumers of the economy, by incentivizing people to be owners and investors. This means that what becomes the most vital part of a nation's wealth, is the ability to retain their base, not try to trap them and force them into submission. Because if they do, the wealth will move out of their reach and they will no longer be able to attract new wealth in. This is not only fundamental change to the economy, but also to the way we organize ourselves, our opportunities and our quality of life as a whole.

As said, there are many things embedded into this that warrant further exploration.