Crypto Success: We All Must Become Venture Capitalists

The market cap of cryptocurrency is rising. According to Coingecko, the total market cap of the tokens it tracks is now over $1.9 trillion. Of course, Bitcoin still makes up the majority of that value, coming in at over 57% of the total.

Many are starting to realize that Bitcoin was hijacked. With each new story of Wall Street Institutions and companies like Tesla buying, this is no longer the "people's money". Ultimately, we could see a time when the majority of Bitcoin is in the hands of these established entities.

This is not the only way that the established system can control and completely derail the change in financial structure that is taking place. 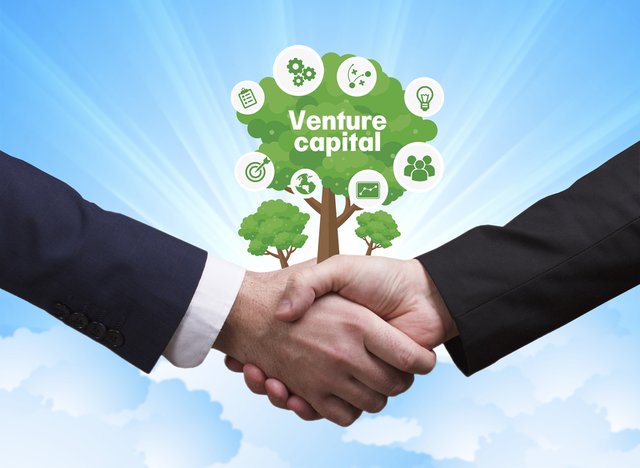 Presently, we are seeing billions of dollar pouring in from venture capital firms. They are funding the start up of many businesses.

This is common in the technology world. Noted companies such as Snapchat, Twitter, and Facebook were all started with venture capital funding.

While this certainly can be a rapid way to increase development, it causes problems down the line. Venture capital firms put up that money seeking a return. If a project is successful, they obviously want to get paid.

Certainly, a case could be made that surveillance capitalism is a result of this. Here we see the outcome of the battle between users and the VC funds. In the early stages, growth was sought. Profitability was not the primary motivation. As the user base grew, success was attained.

Of course, here is where the VCs stepped in and pushed things. They were due to get their return, hence monetization of the platform was required. This led to advertising being put on sites and data surveillance which was also sold. We know it is an extremely profitable businesses.

This, naturally, takes away from the user experience.

Are we looking at replicating the same thing in the crypto world? 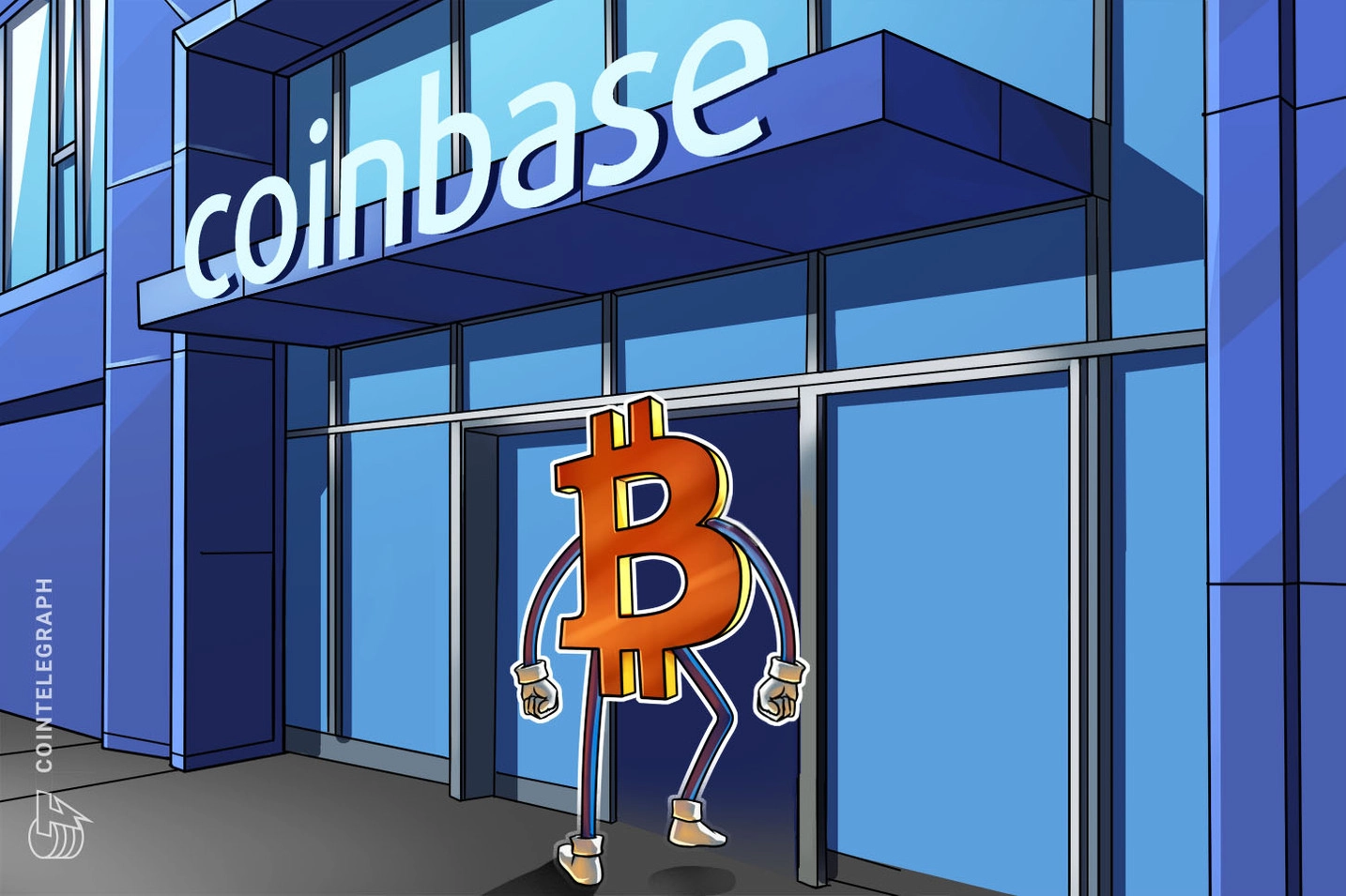 Essentially, at this point, we are. The best example is Coinbase. We cannot dispute the success of this exchange. Here is a crypto-based company that is about to go public on the stock exchange. Just that concept alone is rather ironic.

Leaving that aside, the reason why this is vital is Coinbase was funded through VC money. These people have a strong say in what goes on. Often, the reason for hitting the public markets is because the VCs want to cash out.

As we can see, this process ends up creating the same structures as before. Is Coinbase any different than any other company under the control of Silicon Valley investors? Basically, Coinbase is going from being owned by that lot to Wall Street.

There is no freedom in that.

Cryptocurrency is an interesting animal however. The very nature of the asset is money. Thus, those who are holding cryptocurrency have the potential to be involved in wealth generating assets. The tokenization of a project has the ability to fund itself.

This will harken one back to the ICO craze. We still see the SEC going after companies that raised money through this process. Can we all see how the regulators operate to protect the existing system?

Capital raises can occur a couple different ways. A public offering is viewed as a security. There can be, however, private placements. When individuals seek to fund other individuals, the clarity is much less. It is not automatically a security. Tokenization can help to get around this by not actually offering ownership, hence equity, stake. One simply is issued a certain amount of tokens for being involved earlier.

Another change that we see being made is the change in business structure. Often, projects run afoul of the securities laws by promising some portion of future revenues. This is normal since it is how value is often transferred under our present model. 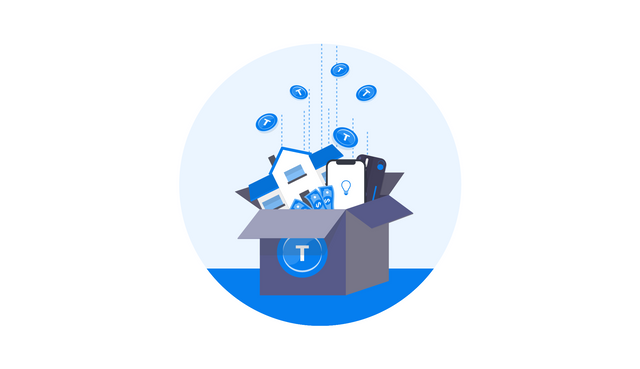 Tokenization alters this. Here we can see how tokens gives people access to the upside move once they are publicly traded. They do not, necessarily, convey any "ownership" of the project nor do they entitle one a portion of future proceeds like stock does.

It is where the growth in crypto holdings enters the picture. People often wonder what does one do with the crypto once it is accumulated. In other words, what are the sinks where it can be used?

This provides an ideal answer to that question. Cryptocurrency can be used to help other blockchain projects get started. This can be done by individuals on a small basis to help others get developing. Each success will build on what went before.

What makes this so powerful is the projects that are successful will not end up having the users pitted against the early entrants. This is because everyone has the same motive: increase the value of the platform which should push the token price higher.

Essentially, we are looking at becoming our own in-house, control system by keeping our innovation out of the hands of Silicon Valley vultures.

If we do not do this, they will hijack a lot more than just Coinbase. They will end up in control of most of the application related to blockchain that we see out there.

To get an idea of this, research many of the Ethereum projects that are being worked on. If it is well known, look into how it got started. In many instances, it will be venture capital funding.

Even the crypto "elite" that we see are following a similar model. People like the Winklevoss Twins are actually part of the Wall Street ilk. When their firm gets involved in something, it is no different than any other VC firm. Sure they are major proponents of Bitcoin yet they are doing little to alter the system outside their promotion of that. They way the establish their investments/start ups is no different than we saw in the 1990s with Internet companies.

Here is where we all can step in. As we amass greater wealth due to the growth of this industry, we have the ability to get involved with other projects that will further expand what we are doing. Over time, as we keep the money flowing into development that adds to the entire ecosystem (industry) we will see the offering expand. This will, hopefully, produce an increase in the Network Effect, providing more value.

In the end, we all must become venture capitalists.

None of this is legal or financial advice. Always do your proper due diligence and seek out the expert advice needed.