Will The Increase In Minimum Wage Cause Inflation?

The United States Congress has a bill that is looking to provide stimulus for COVID. Part of this bill is to increase the minimum wage to $15 an hour.

I will admit that I haven't read up on what the time frame is to instill this, the points made here will be valid nonethless.

With all the money printing by the Fed, along with the heavy deficits being run, many are mistakenly fearing a push in inflation. This is not going to happen for a variety of reasons.

That said, the wage increase does potentially provide an interesting twist to the equation. In fact, it is the missing piece that many of the inflationists overlooked in their analysis of the last decade plus. 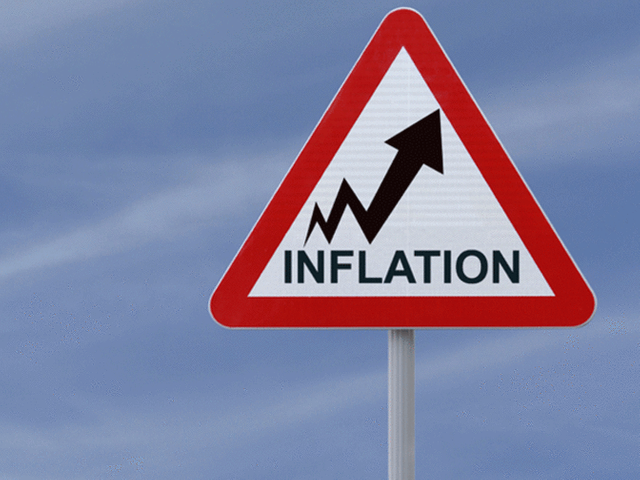 While we are seeing money printing at historic levels, it is not something that is unheard of. We have been seeing this taking place over the last few decades. The pace is increasing yet it was always off the charts.

The problem with the inflation equation is that wages were flat. The last couple decades basically saw flat wages. Thus, people were not getting increases in pay. This is an important piece to omit.

Part of the Keynesian view is that money printing will lead to a form of FOMO, basically too much money chasing too few goods, services, and labor. Obviously, even with low unemployment, we did not see a huge run up in the cost of labor.

Perhaps we will see things change as the minimum wage is increased?

We see the answer in the threat of automation. Many had their pay frozen simply because there was the threat to automate the jobs.

Unfortunately, the threat no longer exists; it is here.

We are now seeing corporations openly looking to replace employees. Each time we see a cashierless checkout line at the supermarket, there went a job. Projects such as AmazonGo are looking to basically eliminate most employees in retail locations.

Which brings us back to the idea of minimum wage. The challenge with this entire discussion is that is usually proposed by academics and people from think tanks, then implemented by career politicians. None of these people ever had to meet a payroll every two weeks or ran their own company. Hence, they have no idea what businesses go through.

It is here where theory and reality tend to part. Companies will do whatever they can to reduce costs. When there are mandates that increase them, they look to alternatives. This is especially true when they are in industries where they idea of raising prices is not practical. Retail is obviously in this situation since there is only so far prices can be increased before people start cutting back on their purchases.

We are obviously in an automation age. The concept moved far beyond just the manufacturing sector. With advancements in robotics and artificial intelligence, more jobs are at risk of being eliminated. At the same time, with a global economy that is on the brink of collapsing, the idea that raising the minimum wage will be effective when business will be going out of business is simply unrealistic.

With the hit small businesses took since the start of COVID, we are now looking at larger companies having greater market share. Guess who is able to fund research and pay the upfront costs of automation? Mega corporations.

In isolation, this single move might not have a ton of impact. However, when we layer it on top of all else that is taking place, we see how the situation is rather dire.

Ultimately, while this might seem like a good thing on the surface for workers, it will only cause more of them to lose their job. It will not trigger inflation since the employees will not hang around to get the check. In fact, the increase will only accelerate the pace of automation since there is more economic incentive to do so.