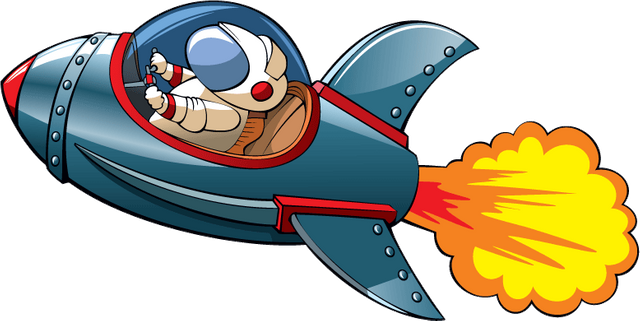 I'm a type of a person that likes to try new things and lately I just came by a crypto wallet which is a good wallet or at least I read so! I always take ads and others experiences with a dose of doubt...personal experiences are called personal for something.

So, long story short! I bought a sum of one of my favorite crypto "Zilliqa" and I wanted to store them somewhere safe and also, stake them! Been reading quite a lot and there were a lot of good reviews and recommendations on Atomic Wallet!

p.s I'm not saying that Atomic Wallet is bad in any way, I'll just share with you my personal experience!

Bought the Zilliqa, got the personal wallet with the Atomic wallet which was super easy to create and it looked like a very very safe as well! There is no need for verification and what I liked the most is the interest you get from staking Zil. Which was 16%!

I transferred the sum of Zil but I wasn't getting anything! Checked with the exchanger and everything was showing that the transfer made it through!

Did I just enter the wrong wallet address?

Then, just so I calm down my OCD, I checked my wallet address letter for letter and number for number!!! There was nothing wrong with that.

I joined Atomics Telegram group and I got flooded by scammers! But, at least they told me one real, helpful thing! Atomic wallet is having problems with Zilliqa's nodes. Kinda the same problem @Hive is having with @Leofinance since Leo is constantly upgrading!

If you get links by people you don't know...DON'T CLICK THEM!

They'll send you links that are very similar to the official Atomic's Wallet webpage, they'll tell you "try to restore your wallet by using your private keys, and that'll fix the problem"...you do that and you can say Bye-Bye forever to your crypto!

Anyways!
It was more then 3 days and nothing; my coins were not reaching my wallet address, so I decided to contact support team!

Support team by the way is pretty good!

The support team told me that there are Node problems (duuuh) and that they are trying to fix them! But I decided that I want to move my coins somewhere else!

Is that even possible??

YES! Since everything is saved in blockchain the first benefit is that there won't be any "coin losses" unless you missed the accurate wallet address. They told me that there is this page zillet.io and that I'll have to choose Private Key option! 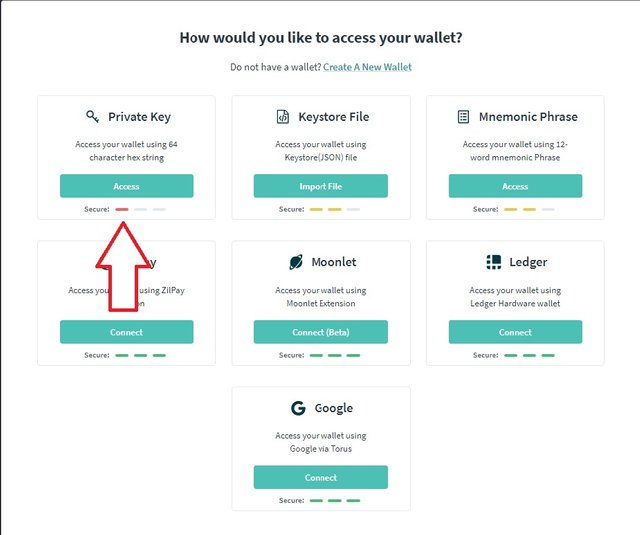 You click on that and then you can add your Zilliqa's private key from the Atomic Wallet! (I know that I said you should not just give you private keys...but this is the only safe way to get your stuck coins).

After you add your private key, you'll be able to see the amount of your coins and then you can simply add another wallet address and transfer them there! The transfer fee is so low that is not even important to mention.

Just like that!
Atomic Wallet is putting it's name in jeopardy because many of the coins they support
are having the very same problem and not just that...you are not able to stake or convert your coins and this is pretty disturbing!
Again, I'm not saying they are not safe or a bad wallet...but for now their wallet is pretty useless, unless the fix these problems!

Moonlet is the wallet that I'm using now IF you are curios to know where I'm storing and staking my coins...but to give my review on them, I have to use their services for some time! What I can say is that they are recommended by Zilliqa's officials!

Do you use Atomic or Moonlet wallets? If yes, let me know in the comments below!