Ok ok, I had enough of @cmmemes breaking my balls about this coin, time to make a shitpost about it!

Front side is pretty basic, the minting date and four kings side by side, Leopold I, Leopold II, Albert I and Leopold III 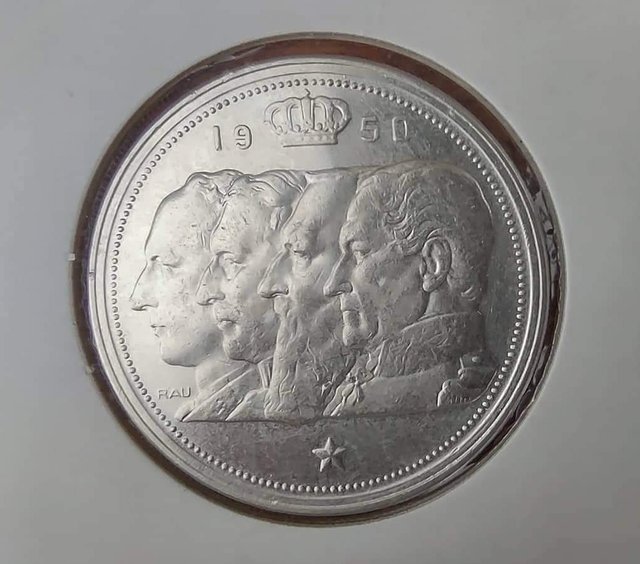 The back, plain as well, just the Belgian coat of arms featuring a bad ass lion! And of course the value and country of the coin (100 franks, Belgium). 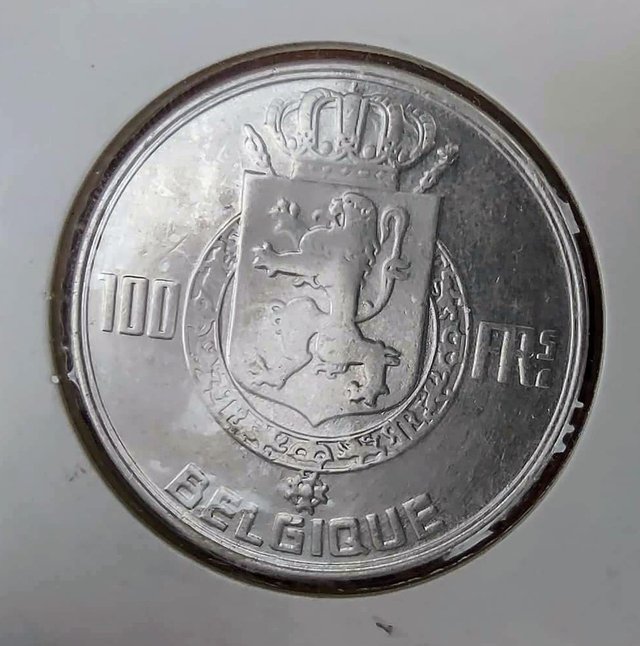 As aforementioned, this is a pretty big coin, almost double the size of a euro: 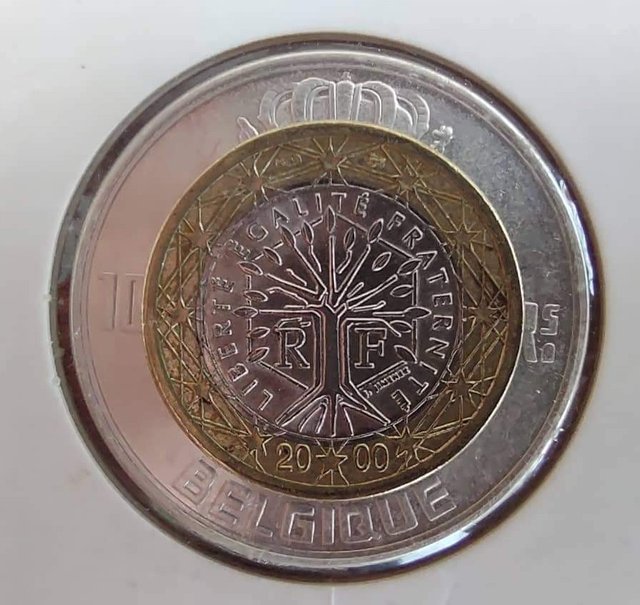 All in all a big, simple, epic coin with no funky stuff. Just like how I like them ☺️🤑 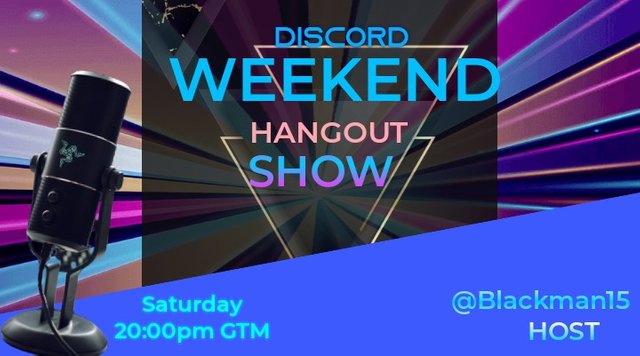 you have one heck of a collection! Always cool seeing the unique designs from each country and timeline.

A Nice Belgian silver coin. It's got lots multiple head, so many combinations !

Wow, that's a really bigass coin, I wonder how practical that was these days! I mean with coins like that you need a big mf wallet to handle them 😂
Cheers!
!PIZZA
!LOL


I'm in a club for kids who love math.
We are called the Algebros.
Credit: theabsolute
@trumpman, I sent you an $LOLZ on behalf of @lofone
Use the !LOL or !LOLZ command to share a joke and an $LOLZ
(1/4)
0

How many coins do you have? i mean numbers?

Dunno, not counting them, just stacking !

That's a kickass silver coin! And it's very affordable too. Now where should I get one? LOL!

Old Belgian coins are the coolest in Europe.

You from there? ☺️

Just a fan of their minimalist style coin art ;)

Thanks for showing the World Coins, from when the World used real Money, backed by valuable Precious Metals, @trumpman.

Circulated silver is so precious, @trumpman !
Thanks for showing world coins...
I wouldn't otherwise have known.

Congratulations @trumpman! You have completed the following achievement on the Hive blockchain and have been rewarded with new badge(s):

Another big beautiful silver coin!
However, Leopold II was responsible for an ugly genocide in the Belgian Congo during his reign.

I wonder if Albert feels out of place.

We are weird people 🤷