Jack Dorsey Selling His First Tweet as an NFT and Gets A $500,000 Bid from Justin Sun

We are finally at the kind of craze we had in the dotcom bubble. We are seeing people selling all sorts of crazy stuff for prices and speculations that are on par with Tulip mania. 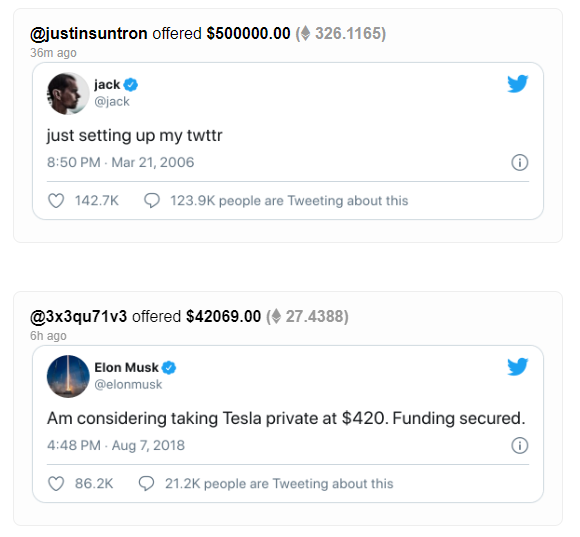 These crazy prices and selling of Tweets as NFT comes from https://v.cent.co It's not a joke. There is real money at play. You can read the FAQ on how it all work in the FAQ which you can read below. 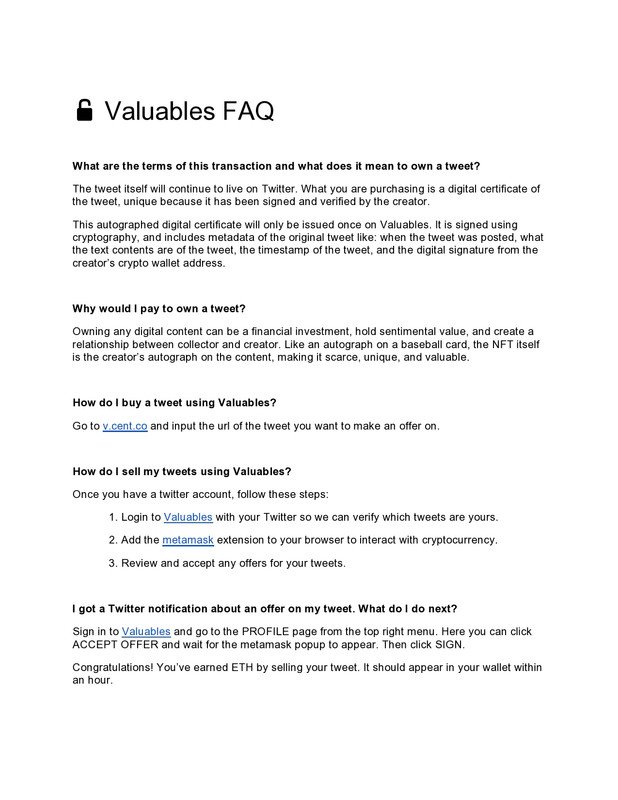 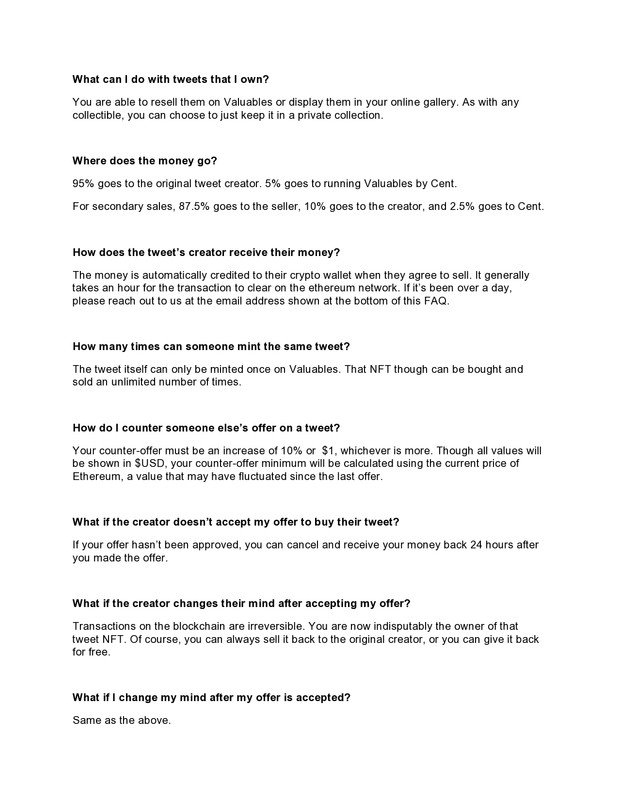 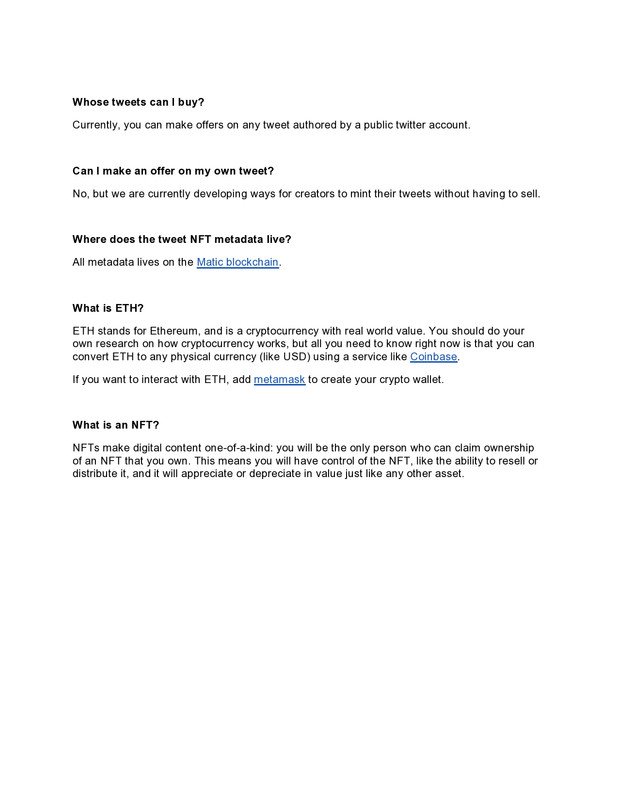 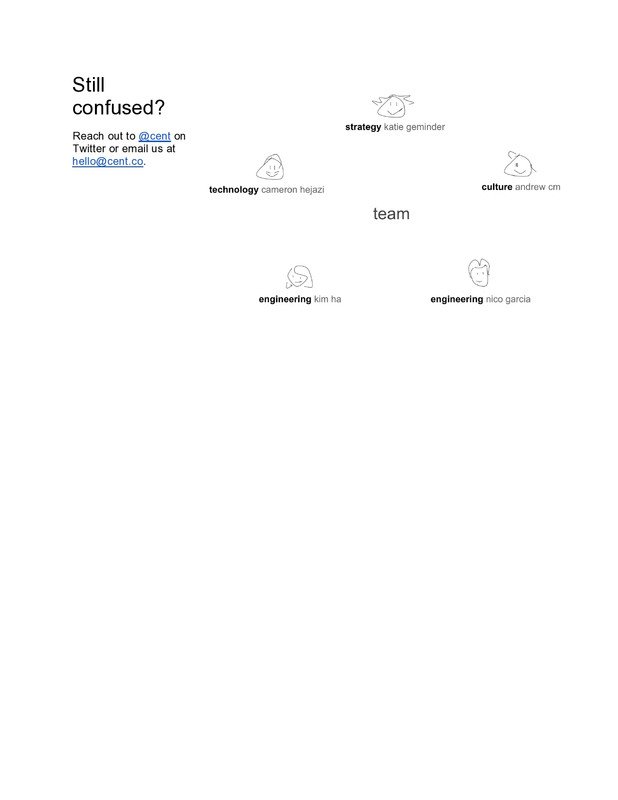 Few Other Large Bids for Tweets 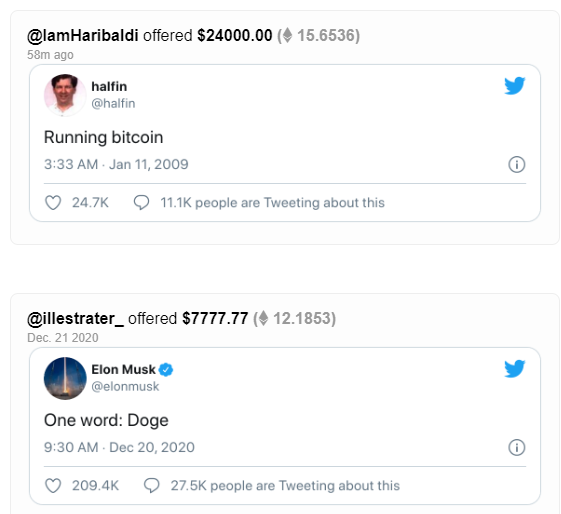 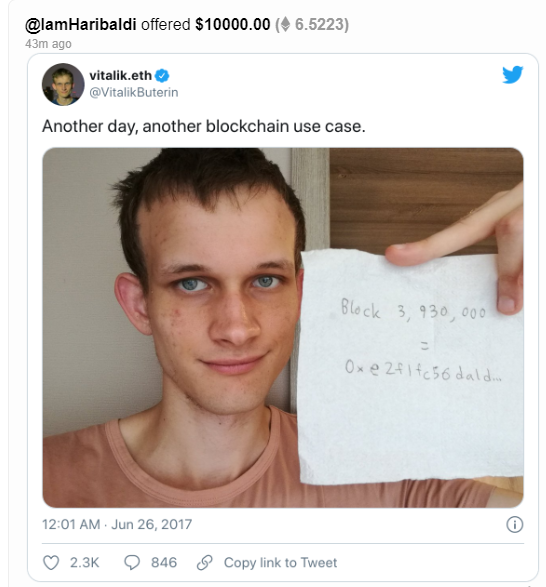 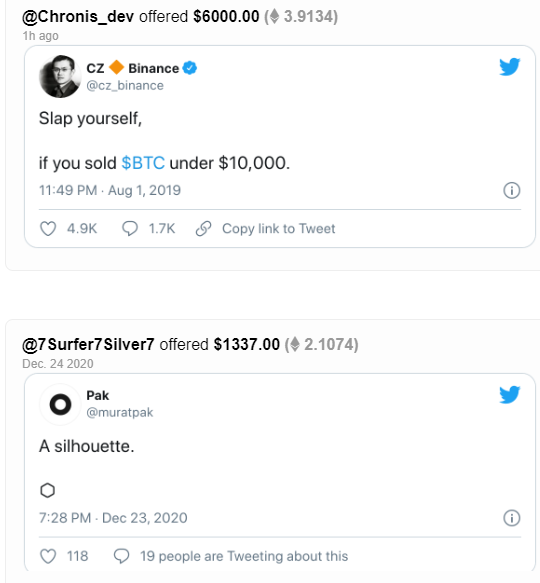 This is The Modern Art Equivalent of Blockchain

The value comes from speculation and the ability to find a bigger sucker who would then go on to find a bigger sucker to sell these for. But you need to take a look at the bright side too. Take a look at "Negative Bond Yield" which is like paying someone to borrow money from you. Compared to that level of madness, paying $500,000 for a Nothing + Bragging Rights sound like a good deal.