I have my own Cubs now and they are growing fast!

I was Steemit user back in 2018 and then I gave it up for 2 years. I did not look back for two whole years and let my SP rot into the dungeons of my wallet. 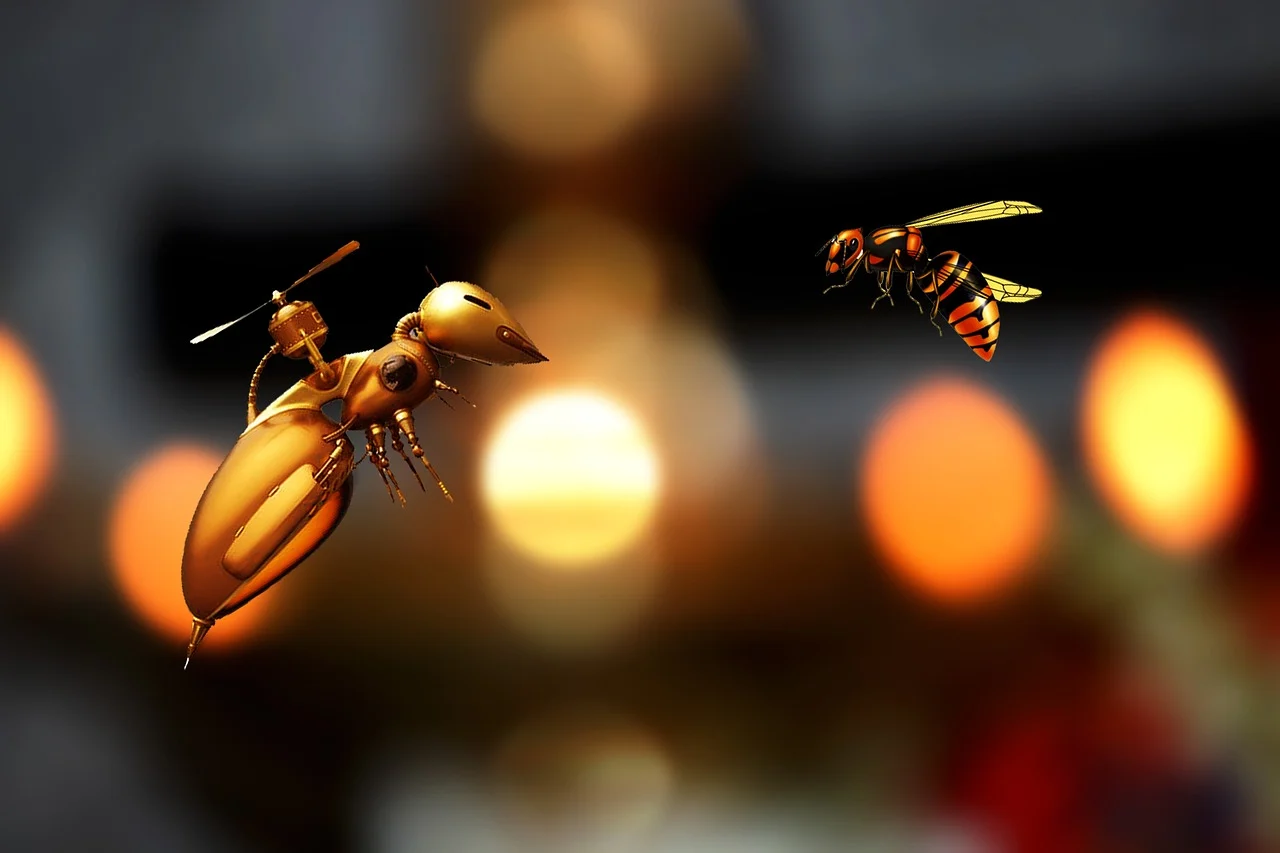 Last month, I opened Steemit and I heard about Hive. While I was wrapping my head around the idea of Hive I realized Hive is a much better active community than Steemit ever was. Maybe the active lot of Steemit decided to be active here rather than there. By the time I got to know about Hive, I already bought some Steem and converted it into my Steem Power, and I told myself, let's see what we can make of it.

I started looking more into Hive, and I liked the number of activities going on here including the Dapps and developers constantly working on the improvement of this platform. I had around 60 HP thanks to the fork, but now I wanted more HP. I did not sell Steem or SP for it, I invested some more money into Hive and powered up.

I kept writing my content for 15 days and then I heard about LeoFinance, I thought it was just another community (which it is, but in a better way), then I learned more about Cub and DeFi and the whole new world on BSC. I am not the guy who joined farming Cubs for %3000 APR, but hey, I am here and APR ain't so bad yet.

I struggled in the beginning, I didn't know how this world has grown on me in the last two years, so I baught $1000 worth of ETH on Coinbase, like the genius I am, I sent it to my MetaMask wallet. I then tried to connect this MetaMask wallet with cubdefi.com and leofinance.io, and every time I tried to connect nothing really happened. The "Connect with MetaMask" button was still there.

I then learned about custom RPC of Binance Smart Chain and I pet myself on the shoulder for doing a wonderful job of transferring ETH to Mainnet. I was waiting for a miracle at this point coz I really wanted to try out this cubdefi and staking.

So here is what I did,

I transferred my ETH from Mainnet directly to Binance BEP20 Wallet, and now the ETH were wrapped in BEP20 and were part of Binance Smart Chain network. I bought some BNB and transferred them to my MetaMask BSC network ETH wallet.

At this point, I thought I was done but then I had to struggle between liquidity and staking. But I finally managed to do it, and here is my staking. 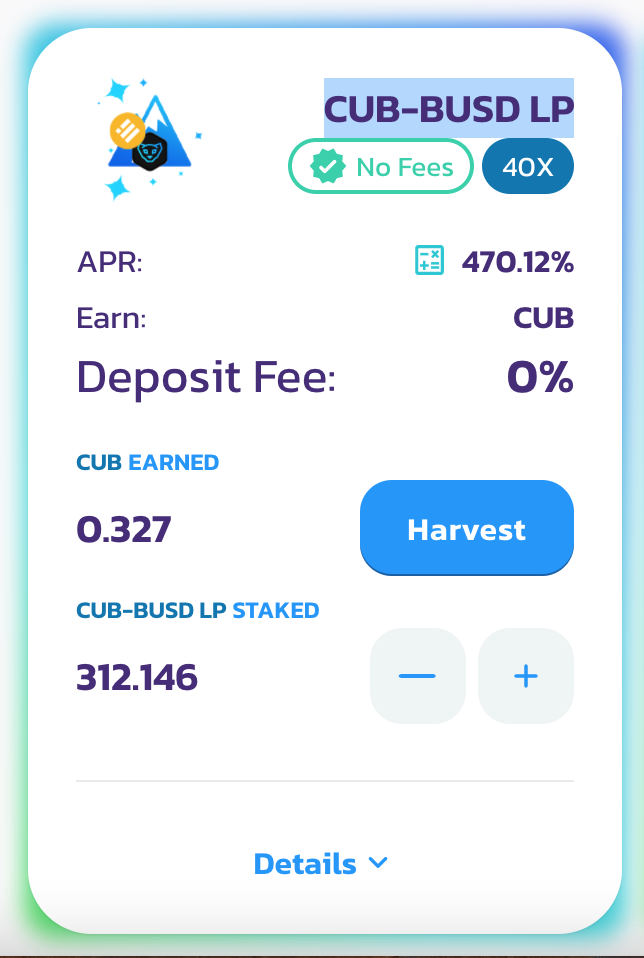