How Would Linear Curation Rewards Work For Hive? 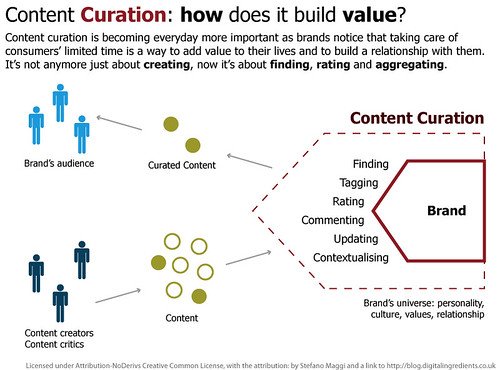 Linear curation rewards have been introduced for the LEO token. @leofinance put out a post about it yesterday. I recommend that you go and read the post for details.

What does the reverse auction system mean?

Since the very beginning on Steem and later on Hive, curation rewards have been distributed in a reverse auction where early voters have received a larger share of the total curation rewards on a post than later voters. During the first five minutes after a post is published early voters have forfeited a percentage of their curation rewards in linear proportion to how much earlier than five minutes the blockchain has recorded their vote. The system is called a reverse auction because by voting very early, a curator offers to forfeit a large proportion of their curation rewards because he/she believes that large enough a vote mass will come after his/her vote to at least offset the loss.

It is undeniably the case that this system penalizes manual curators. Late voters will suffer a penalty no matter what because the five minute reverse auction window is so short that it would be impossible to even read a large post in such a short time. Auto-voting is simply the most efficient way to maximize one's curation rewards. This is the case pretty much regardless of the length of the early voting penalty window. Suppose it was 30 minutes as it was before it was changed to five minutes, or, say, three days. It would still be the case that timing one's vote optimally would require using a bot and the incentive to maximize one's curation rewards regardless of the quality of a post would be there.

Not clear that only popular authors benefit, though

It is often the claimed that the reverse auction system incentivizes users to vote only on posts from established authors. This is not the case. A popular author's posts that receive a large number of votes all optimized for timing are not the most profitable one's to vote on under a competitive curation system that uses the reverse auction system. That's because one's vote will be competing against other optimizing curators. What it actually does is incentivize curators to find posts by authors who are not yet so popular as to receive a lot of well-timed auto-votes but that are likely to be voted on by large curators particularly when reblogged. It is often the second tier of authors (in terms of popularity) that is the most profitable to vote on. Too bad not too many curators realize this. And in any case, auto-voting is still more profitable than manual curation, which is detrimental to the efficiency of content discovery.

What could go wrong if competitive curation is done away with?

Lazy curators could still continue voting on established authors without being penalized by the crowding out effect of optimized votes being piled on the same posts without bothering to look for new authors as targets of their auto-votes. This is what could happen. But I think making curation rewards only a function of one's own voting power would be more rewarding for manual curators. Combined with better content discovery I'm leaning towards believing that linear curation rewards will work better. Time will tell whether curation is really improved by this on LeoFinance.