Hackers: The Defense Against CBDCs

It seems that the central banks around the world have decided that the digital currency game is where they need to be. Each day we see stories about some central bank experimenting or planning to bring out its own digital coin. Blockchain captured the imagination of the bankers, something they are not going to miss out on.

The reality is that the central banks are forced into this situation. They are now dealing with competition for the first time ever. While many point to Bitcoin as the one that kick things off, the move that really got their attention was Libra.

Once Facebook announced that, central banks took notice. Suddenly, they realized, that anyone could create a coin. The truth is most, including Bitcoin, pose little threat because of usage. Facebook is another story though. That company could instantly offer their monetary system to a couple billion people, more than any single country. 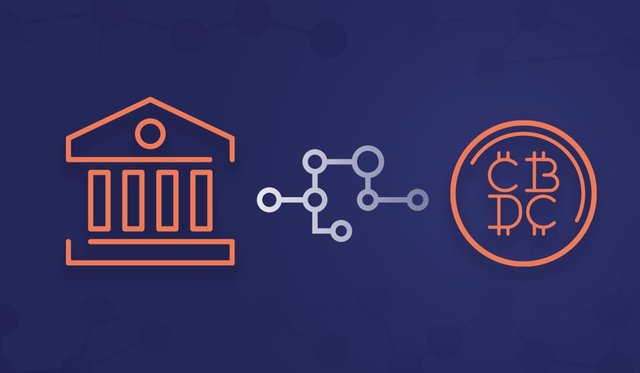 There is one problem with all of this. Cryptocurrency, when we analyze it, is nothing more than data. In fact, the same will hold true for what the central banks are creating. Ultimately, these currencies are really just information.

For decades, hackers would access information to sell. This is where the Dark Web came in. Some information would be hacked and sold on the open market. The key is that the buyer had to establish the price. Unless someone was willing to pay for the information, it was worthless.

Cryptocurrency is different. The information itself has value. A hack of a crypto wallet instantly offers something of value. Since it is openly traded, one only needs to look up the present pricing to realize what he or she has.

This makes cryptocurrencies very appealing to hackers. With central banks getting involved in the game, this would only be taken to another level.

One of the biggest drawbacks to the present Internet is security. Data is regularly accessed through hacks. Some of the largest organizations in the world, including the governments, are hacked. Therefore, the idea that these entities are going to be secure is laughable.

Again, we see this escalated if the data has inherent value. Since we know centralized entities cannot fend of hacks, what happens when, for example, one of the central banks is hacked? Imagine the honey pot that exists there. Individuals can go in and clean out trillions of dollars in an instant. This will make what happens on centralized crypto exchanges seem small.

Naturally, there will be a lot of motivation to attempt this. With blockchain, each token has a placement due to the transactions being recorded. This means the exact wallet location is known. If there is a hack, how is it handled?

The most logical idea would be to trace the path of the tokens and freeze that wallet. This might work if the hacker was doing it for greed. What if, however, a hacker got access to billions of dollars in digital USD and sent it to 100,000 different wallets? Instead of keeping it all, it was sent to Apple, the Red Cross, Fortnight, Senator Chuck Schumer, and a local PBS station. Do all these wallets get frozen? Imagine the disruption. Then what happens? Are the tokens sent to null and new ones created? 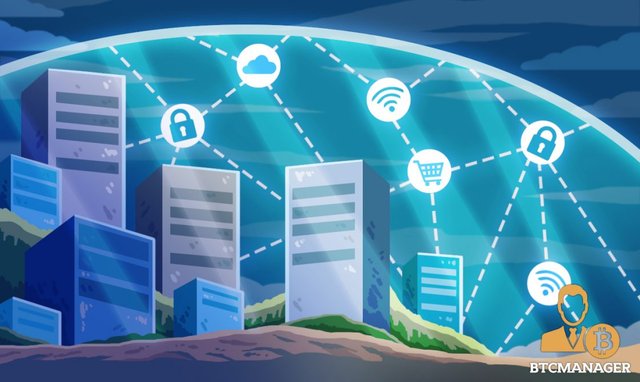 We all are well aware that data is regularly compromised. Hacks occur a lot more than the mega corporations and governments admit. The later has no reason to own up to them so they rarely make the news. However, their ability to secure data is not much better than private institutions. This tends to be compounded by the fact that government systems tend to be older since they are not upgraded as frequently.

My view is that cryptocurrencies are just a part of the decentralization of data process. This is the "killer DApp" in my opinion. Currency is one piece of the puzzle yet one that will be diminishing over the next few decades. One benefit in the massive growth of technological deflation is that our scarcity based system is undergoing a radical change. The true "wealth effect" does not come from the stock market but from technological advancement.

CBDCs do nothing to address the data problem. In fact, since it is now dealing in currency, the hackers have even more incentive to go after that system. The situation is being made worse by the U.S. Congress that is likely to pass a bill requiring a back door to all applications, making end-to-end encryption illegal. This means that any application that deals with the CBDC will open up Pandora's Box. After all, if the government an get in, so can outside hackers.

The bankers and politicians think that cryptocurrency is about money. While it is true that is what most focus upon, this is all part of something much larger. The move to a CDBC could actually enhance the shift that is taking place since it does not but centralized things to a much greater degree. The world is quickly learning how vulnerable a system is when it is heavily centralized.

With technological advancements, the ability to break into those centralized entities is only becoming easier. In many instances, computational power and some basic AI is all that is required.

Three decades ago we saw the shift away from centralized computing taking place. At that time, mainframes dominated the landscape. With the introduction of the PC and the Internet, suddenly computation and storage was taking place in a decentralized fashion. Some companies such as Microsoft were quick to jump on this. Others such as IBM were slow and kept pushing the mainframe idea (remember software having to be IBM compatible?).

We are seeing a replay of that same thing. The present stage is kicking off another era of decentralization due to technology (computing) and the governments as well as central banks are still trying to hold onto the mainframes.

When centralized entities try to stand up to powerful decentralized moves, it tends to not work out so well for them.