Why The Financial World Is About To Be Upended

Innovation leads to progress. The last 4 decades shows us what is possible. Our journey into the digital world shows us the power of innovation when coders are able to experiment and tinker.

While Fintech made remarkable strides over the last 20 years, little was done in the way financial actually operates. Fintech was able to innovate in ways the banks were not, thus taking market share. However, if we look at the mortgage industry, as an example, there is little difference today as compared to a few decades ago. Other than the entity originating the loan and the application being done online, little else is much different. 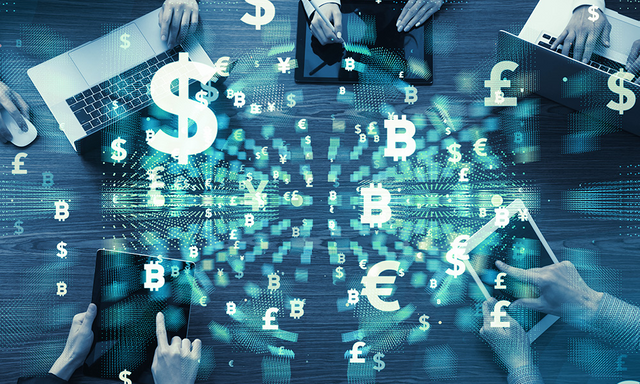 That is about to change though. The one drawback to the world of finance is the barriers were erected in such a way that innovation is very difficult. There was no sandbox for coders to play in since the entire industry was managed and regulated. If the "big boys" didn't want it, it basically did not happen.

This is changing as DeFi is surging ahead. Certainly, the numbers are still small at this time, yet that is not the most important factor. What is truly revolutionary is the fact that massive amounts of experimentation can be done. On top of this, it is very inexpensive for groups to do this.

Contrast that with the present system which, if experimentation was to take place, it would require the involvement of the regulators. As we know, change is not something that is high on their list. They spend most of their time trying to maintain a system where they have control. Entering new parameters into the equation brings uncertainty, something they feel can be exploited by people looking to conduct illegal activities.

Presently, we see experimentation with outsized returns. This is something that people feel is unsustainable and, perhaps, it is. However, we are conditioned to believe that returns of a few percent is what is the norm and anything outside of that is impossible. DeFi, at least for now, is showing this is not the case. Naturally, we will have to see how things progress over a longer time period but who is to say that 25% or 50% returns cannot be achieved safely?

Finance is an area where exponential is not part of the normal conversation. Nevertheless, is it possible for exponential returns to be achieved as the world progresses further, also at an exponential rate? In fact, wouldn't it make sense that the returns will mirror, to some degree, the progress made overall?

Yet, it has not. Why is that? Could it be that the present system does not allow it? Perhaps if we see a great deal more experimentation, global returns will grow at exponential rates, providing financial resources to most everyone on the planet. 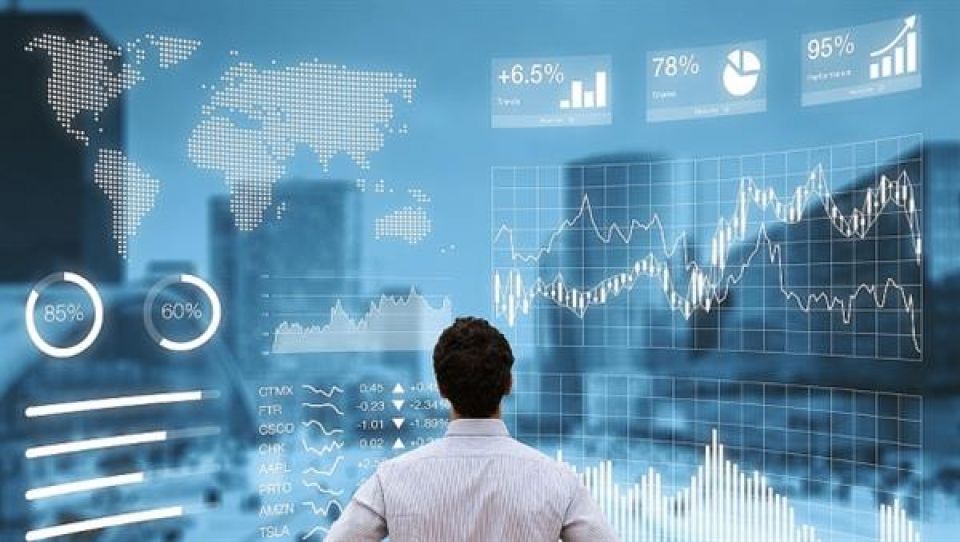 There is always a better way to do something. Innovation tells us this is a fact of life. What is the norm today tends to be completely different 10 or 20 years later when technological advancement is involved. For the most part, the financial world was exempt from this process. Sure there were some steps forward such as stocks being digitally represented as opposed to physical certificates. But, overall, we can say things were held back.

Ethereum is leading the charge but is far from the only game in town. The "gamificiation" of everything is really another way of saying extreme financial experimentation. A lot of ideas will end up in the trash bin. There will be, however, some that prove themselves to be valid and a marked improvement over what is presently taking place.

Every project has the ability to look at this. One does not need to be in the financial realm to toy with different ideas. Any project with a token, no matter what it is tied to, can experiment with different financial methods to see what works. Over time, the entire industry will see concepts that are being proven on multiple levels.

And this is where the exponential process takes over.

Once there is a base layer of ideas, others can come along and improve upon them. As more people start adding to what is already in place, the growth becomes accelerated. The hardest layers is the first one.

There are a couple things that happen when the Internet enters any industry. The first is that whatever is there gets obliterated if it does not rapidly change. Second, is the fact that things get very inexpensive. In other words, prices are forced down.

The financial arena was one that was able to avoid the full blown attack from the Internet. This is no longer the case. Blockchain and cryptocurrency are presenting an alternative that will likely be more agile, innovative, and spread further out. This means the existing companies are going to end up similar to the record companies of old. While some were able to change, they went through more than a decade of headaches adapting to the new world.

This is what we can foresee for the global financial system. By the end of this decade, things will be much different.