Exposure for New users is possible through Engagement: My Story!

As at March 2029, I was not a known content creator in the @Leofionance community although I had started building some insignificant stake of the token. For several weeks my posts paid out as $LEO 0.05 and it was very disheartening. Having understood how crucial engagement could bring a new user to the eyes of whale curators, I decided to take-on the engagement tools.

I remember that in one of the days, I was able to make over 100 comments. I literally did no other posts for the day. This was because I felt that my content was not good enough. Spending time in their comments section was to glean knowledge of what others had to say. DOint his was not without the sacrifice of spending some good time in reading the entire post as well as the comments. 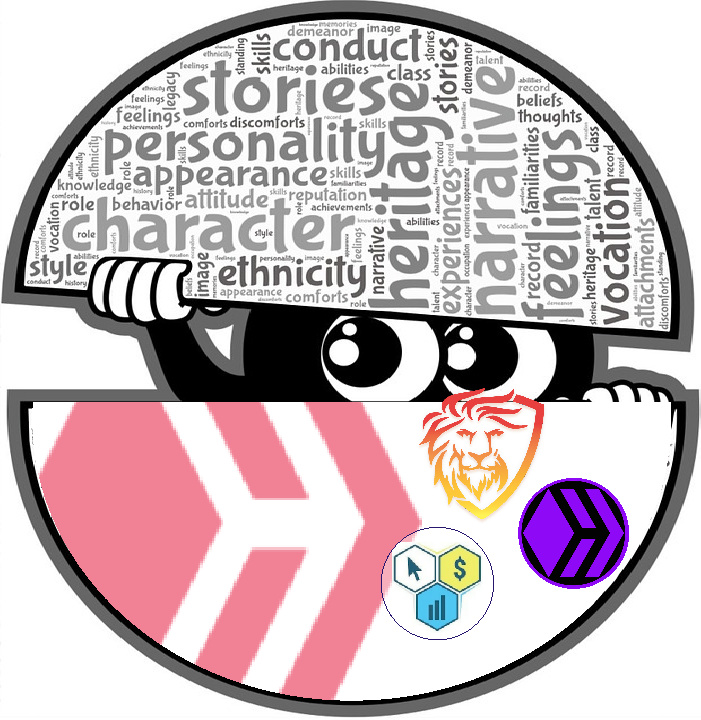 Amazingly, I started getting to the eyes of some good writers and curators then. I was consistent with the engagement and did set a minimum daily target of 50 comments per day on Leofinance posts. This made me to drop a comment on almost every post in the community and some had more than one as there were follow-up replies under each comments.

To be able to stay on course during an engagement game, questions would be a great way to spice a deep and long discussion underneath. Some good authors would make attempt to answer questions in their comments section as well as other knowledgeable commenters. When more than one tier of comment is achieved, it helps to show the interest of the new user and this may attract some more attention.

Along the line, I discovered that there was a bot that was upvoting every comment posted via the then steemleo.com interface. The value was about 0.025 and it seems like that account was @leo.voter. With the comments rewards, I was able to draw close to 20 LEO daily as opposed to my lengthy posts that never earned as much as 1 LEO.

Don't Get lost on the crowd!

There are hundreds and thousands of posts in the communities and the entire Hive blockchain. This makes it easier for a new user to get lost. Till now, some posts are still lost even when posted through communities. However, it is difficult for a comment to be lost. 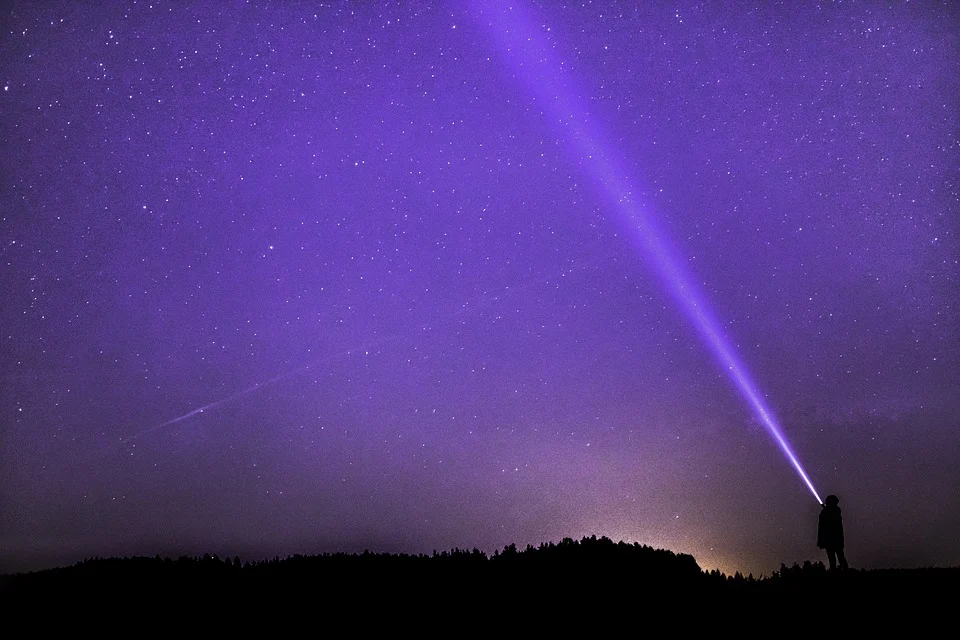 Now, the top stakeholders in the community sees the gross positive effect of more comments on the SEO ranking of the leofinance website and thus would be ready to support as many users who would give their time to engagement. One thing is certain, an organic comment is time consuming !

Aside from LeoFinance, other communities that I easily found recognition was the @Clicktrackprofit and @Hivelist. These two communities form a great niche for marketers (affiliate) and ecommerce enthusiasts. Thanks to a user like @ph1102 whose reward on comments made the CTP tribe an enjoyable place to post.

I also discovered that @jongolson stops at nothing to ensure that he gives out rewards to all users who comment under the official update of the community as well as under his personal posts. For this community. Starting the journey with comments engagement could be the best way to draw value.

The Hivelist community which places premium on ecommerce and commerce contents was one niche that I found quite difficult to create a fitting post. However, I gathered a great wealth of knowledge in the comments section of the authentic posts in that community as well as a supportive upvote. This is one of the factors that endeared me to building my stake in LIST token.

Having length the wisdom, don't stand aloof, boost your earnings in the tribes with comments engagement. Stop complaining that your posts are no voted, get recognized by dropping an insightful comment under another user's post.