FinTech is a niche in the array of new technologies that has the potency of remodeling the role and usage of money. The possibility of business transactions to be brokered without the handling of cash has its enormous benefits ranging from safety to the tracking of transaction history for future references and many more.

Young Nigerians, Shola Akinlade and Ezra Olubi (CTO) in 2015 combined their roles ad CEO and CTO to co-found Paystack as a technology company which powers growth for incredible businesses in Africa in terms of collecting online and offline payments securely, and to provide a modern, delightful payments experience. The applciation has been patronized by over 60,000 organizations of all sizes - from startups to government agencies.

The growth of Paystack was quite accelerating as it helped African business to launch new business models, and deepen customer relationships. Over $10 million was raised in funding from both international and local investors including Stripe, Visa, Tencent, Y Combinator, Comcast Ventures Catalyst Fund, Blue Haven Ventures, and Ventures Platform, to run Paystack from its formative years till now. 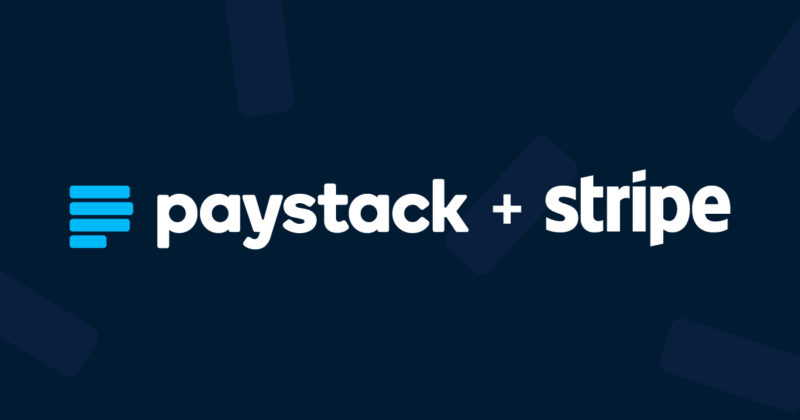 It was in the news over the week that Stripe, global fintech giant has acquired PayStack, to the tune of $600 million USD. This was brokered in the biggest M&A deal in Nigerian tech. which seems to be one of the biggest in Nigerian corporate acquisition history in the fintech sector.

We see see these duo suddenly securing a slot in top list of Nigerian billionaires as the deal is worth 76 billion Naira after 5 years of buidling and marketing Paystack to thousands of Nigerians and Africans. We see the wealth narrative changing swiftly from real estate moguls to Fintech experts. This is so because the world is rapidly changing into creating opportunities for the who are embracing the evolution of technology. 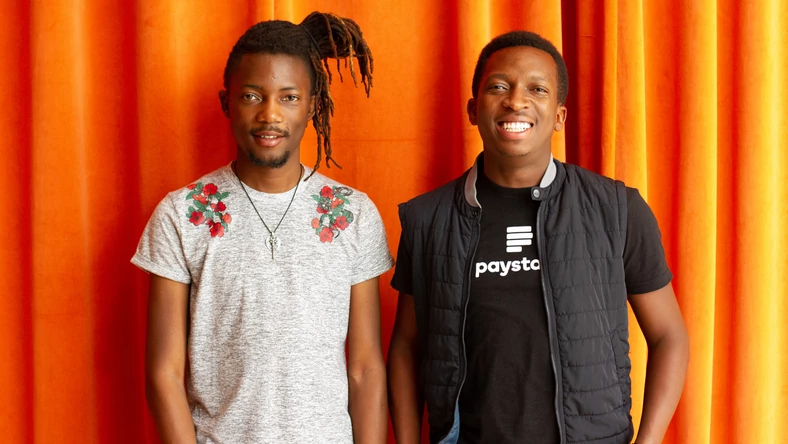 The emergence of the novel corona virus had hastened the push into a cashless society and the Fintech industry in particular has received great patronage in Nigeria. The news of Paystack procured by Stripe to accelerate online and offline commerce across Africa was quite an unexpected one while showing the potentials that are lurked in the fintech sector and further affirming the success of money evolution from the physical to the digital form.

TechCrunch reported that Stripe had put in $600 million to invest and acquire payments companies in developing nations. It disclosed that the PayStack had been on Stripe’s bucket list for a while since 2018 when Stripe led an $8 million funding for the Nigerian fintech startup. According to Techcrunch, the full terms of the deal were not disclosed, though worth over $200 million.

The Attention towards Digital Money

The Paystack-Stripe deal became the topical issue in the Nigerian tabloids amid the nationwide protest to #EndSARS and #EndPoliceBrutality. It opened the eyes of many, even the big tits in real estates and other traditional institutions who have laid firm grip of money over the years.

Until the deal, many were unaware of the potentials that lurk in the fintech industry. The "oldies" never saw the younger generation of being able to create sustainable wealth especially with the economic issues in the country. Now the tables are changing and we'll certainly be having new entrants into the fintech industry.

While the entire system around Paystack was centralized, I see the recent happening bringing more people closer to the "digital money" environment. This may create some waves for the cryptographic technology which allows for decentralization and true ownership of assets.

As applicable in the Paystack-Stripe deal, there are no incentives to the customers who have actually made Paystack hold so much value. The wealth is shared between the "owners" of the software while the users who were actually the marketers are left out of the scheme.

E-commerce would certainly become the new way to go as far as fintech investment is concerned. I hope we can build more robust decentralized eCommerce tools. Thanks for the great work by the @hivelist team and hopefully that they earn a great patronage in the near future.

This content was shared via https://leofinance.io/, a decentralized blogging interface on Hive blockchain with specifics on cryptocurrency, finance and Financial Technology. @LeoFInance is the official Hive handle of the community. The LeoFinance community has also created a learning tool called LEOPEDIA where you can gather crypto, fintech and blockchain knowledge. Soon all crypto FAQS would be found on Leopedia. YOu can head there to get educated.