Is Shiba Inu coin a scam or legit? 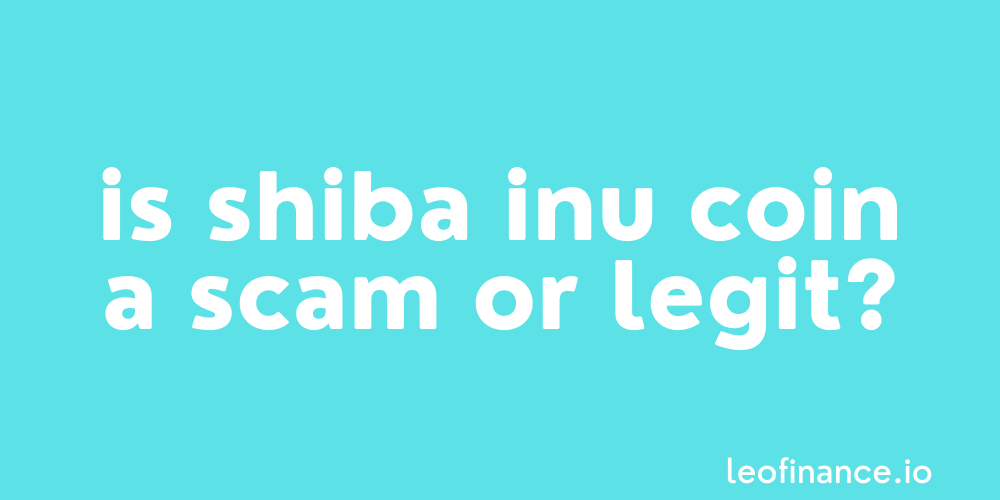 Shiba Inu coin has been touted as the next Dogecoin to make you rich. But is it a scam?

But when straight up asked if the project is a scam or legit, there’s just no way I can sugarcoat my response.

Yes, Shiba Inu coin is a scam and is in no way a legitimate crypto project. 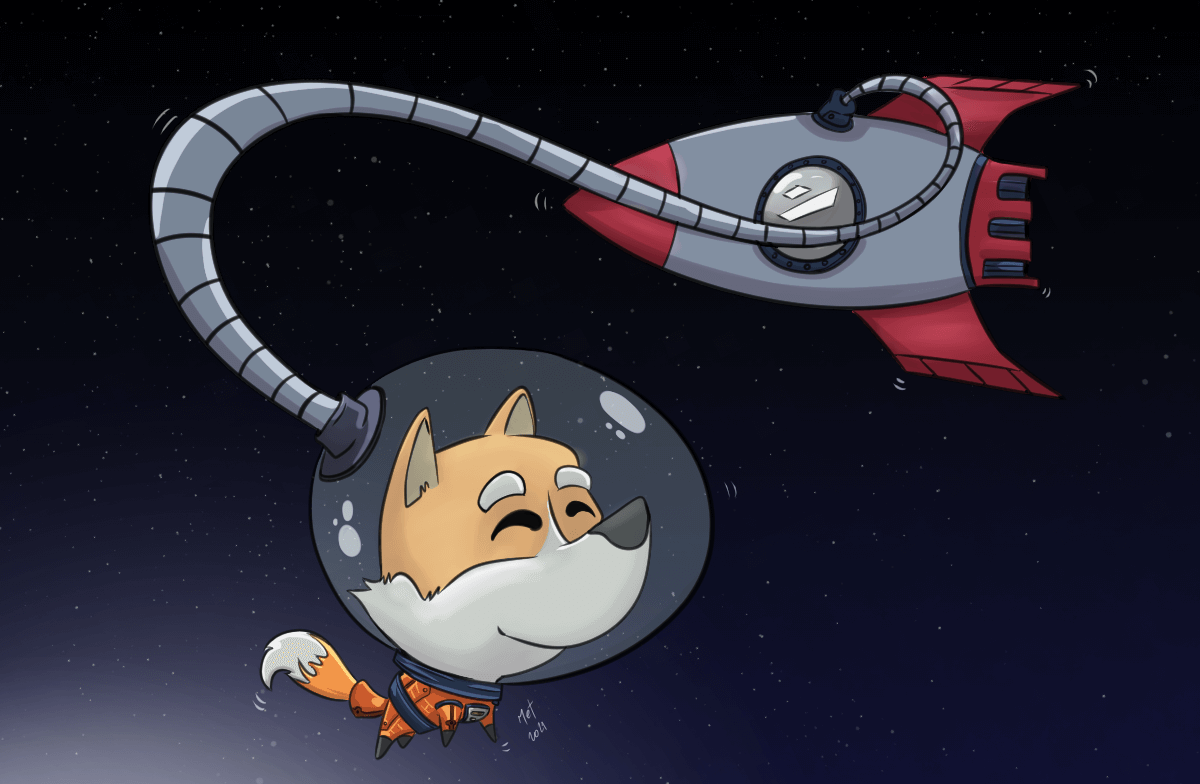 Let’s explore the key themes around why this is the case.

It’s a meme coin with no fundamentals behind the project other than being yet another centralised shitcoin with questionable tokenomics.

The coin’s fun dog logo is designed to lure in normies with zero knowledge of the tech behind the project, in order to pump price for early investors.

If that sounds ponzi-esque to you, then you’d be correct.

While there’s no doubting that people have and will make money buying/selling Shiba Inu coin at the most opportune times, this still makes it the definition of a scam.

No doubt Shiba Inu supporters will argue that Bitcoin sees the same wealth transfer from dumb to smart money, but the difference is token utility.

Bitcoin is the most secure, decentralised computer network in the world and has become the premier alternative asset to use as a store of value.

Enough said on that comparison.

ShibaSwap is a rug pull waiting to happen

While the decentralised exchange ShibaSwap was meant to add functionality to the Shiba Inu coin ecosystem, it has only raised more questions.

As we’ve previously discussed within this guide to Shiba Inu, even though the team updated the contract to a multi-signature account, requiring multiple owners to agree on a transaction before it can be executed, there’s no way to say that those accounts aren’t still under the control of a single team member.

The entire ShibaSwap platform just reeks of a scam waiting to happen in the form of a rug pull from the anonymous team.

There are so many other awesome crypto projects to invest in and other decentralised exchanges to seek yield.

Why anyone would place their trust in Shiba Inu coin, I have no idea.

Shiba Inu coin is a scam

With questionable tokenomics and zero fundamentals other than a decentralised exchange which is primed for a rug pull from the anonymous team, I can’t call it anything else.

There is simply no other way to put it:

Shiba Inu coin is a scam!

You would be wise avoid like the plague and dump whatever you have into literally anything else.

You can’t say you don’t have options.

Why not leave a comment and share your thoughts on whether Shiba Inu coin is a scam or legit, within the comments section below? All comments that add something to the discussion will be upvoted.

This Shiba Inu coin blog is exclusive to leofinance.io.

Well... A lot of people would choose to make those little profits from shiba, but the fact that it's a rugpull waiting to happen makes it calamitous, I mean people would lose a lot of money, but it's a gamble some are willing to indulge in.

My issue with Shiba Inu is that because of its fun dog logo, it attracts investors who don't understand the tech.

Buying SHIB or placing your asserts on ShibaSwap isn't just a gamble because price might drop due to supply/demand.

It's a gamble because there is room in the code for the creators to literally rug pull and scam everyone.

I hope that this blog can help potential Shiba Inu coin investors look past the dog logo and actually make an informed decision.

I am sure most people don/t know that it is a scam, people are just in it for quick profits!

There are also those who surely know it is a scam and know will rug pull but still invest in it for the quick returns hehe.

The word sockpuppets sound familiar from the Hostile takeover!

Anyway, most people have now left meme coins and FOMOed into gaming so a few will be rug pulled!

I just find using the fun dog logo highly unethical for projects like this because it attracts uneducated investors who are just primed to be scammed.

But as long as Shiba Inu coin investors understand that the potential for a rug pull is there, then this blog has done its job.

ShibaSwap is not decentralised and never will be.

You are trusting that a single person will not screw you over which goes against the entire DeFi ethos.

Sometimes we need to learn through the hard way and that is through scams ,we become wiser after being scammed hehe!

What.... Not legit? What about all the other DOGE shitcoins like Dogecola or Shibucola or Doge Mini????

Sorry to burst the get rich on dog money bubble, but nope...

Shiba Inu coin is not legit.

Speaking of the other SHIB-related shitcoins, go and look at the 'what are the trending cryptocurrencies' page on CMC.

Just today we have:

It's the new Bitcoin dummy

Although I hear miraculous stories of people who rose from poverty to become multimillionaires by buying this shitcoin, I still do not have and will not have in my wallet Shiba, because it is not a project with a solid vision.

Shiba Inu is a scam.

We can doubt the motives of Shiba Inu's mysterious creator, Ryoshi. But would Vitalik Buterin want his name associated with a scam project? That doesn't make sense to me, but I don't know the behind-the-scenes story, either.

The thing is that Vitalik didn't actually want his name associated with Shiba Inu.

Instead, the responsibility was simply thrust upon him by Shib's creator when he transferred 50% of the supply to Vitalik's ETH address.

For a good overview of what happened, check out this mini explainer from The Block.