This week's show, we talked about all things dec404, including my most recent season results and the ability for users to put their cards to work without players, the new DEC-DAI pool, music from @isaria, and more.

As always, you can catch the replays on your favorite podcast network:

Links and images from chat 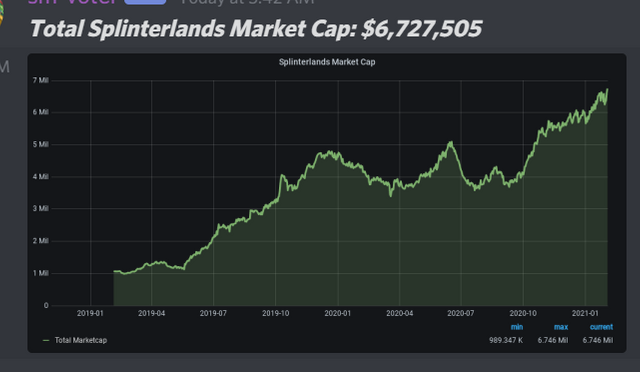 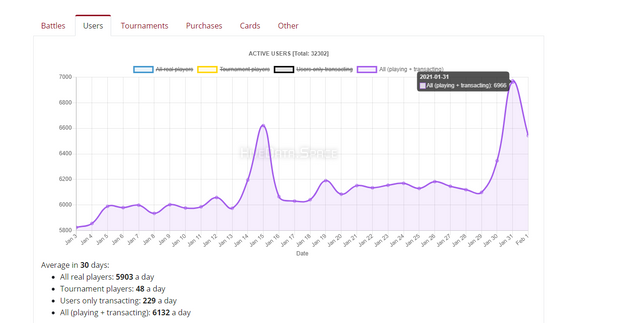 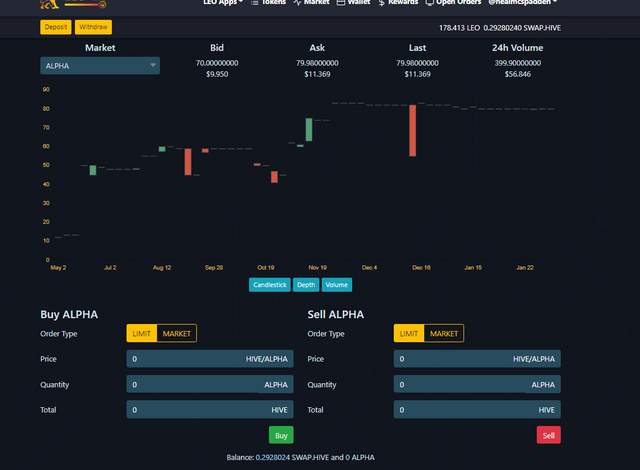 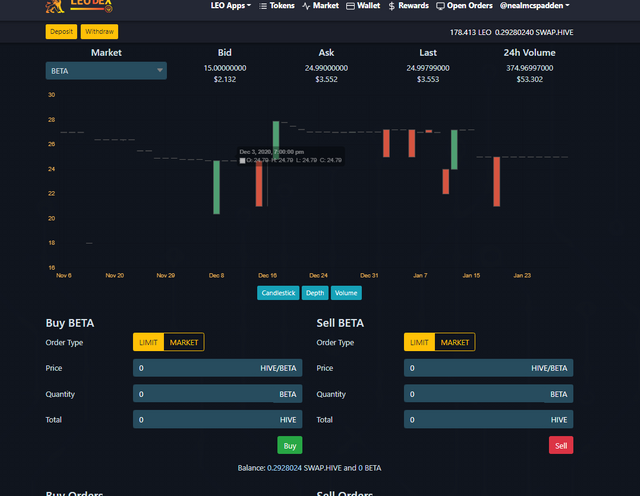 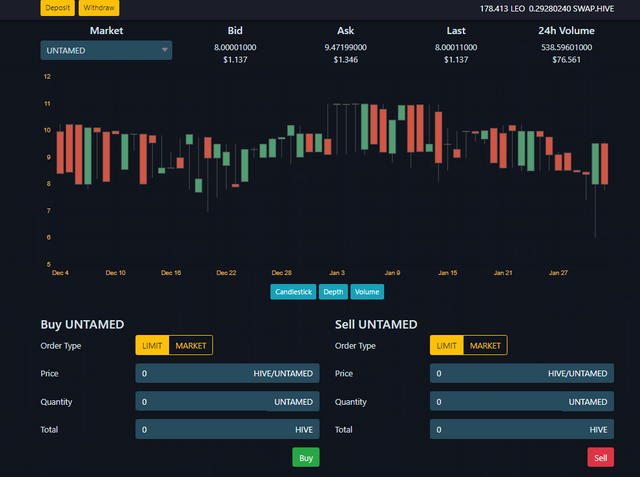 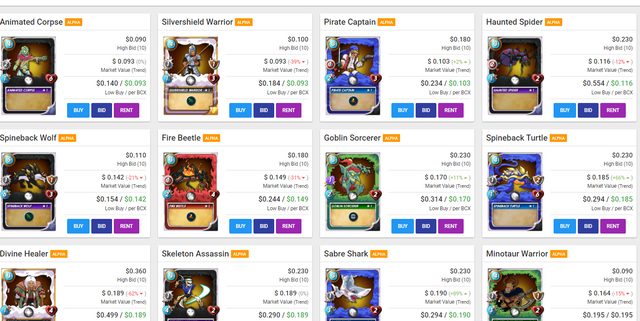 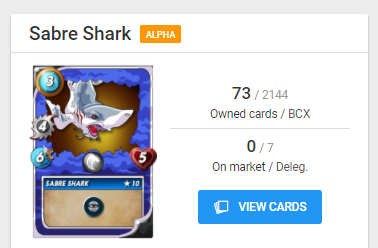 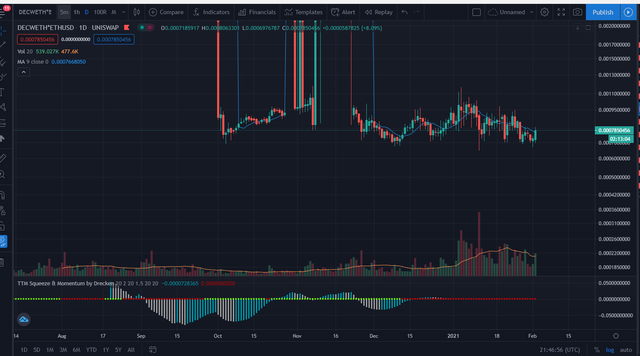 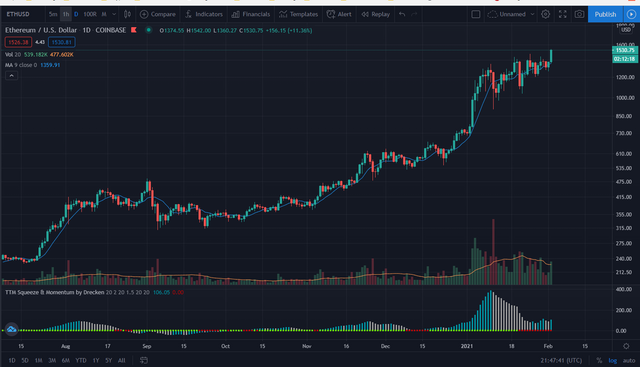