The Tokenization Of Everything

Tokens are happening and there is nothing anyone can do to stop it. We are now entering the era where tokenization will be the norm.

In a couple years, it will be odd for an entity, and even individuals, not to have a token. It will be akin to a company not having a website today. If the answer is no, people will wonder what is wrong with that company. 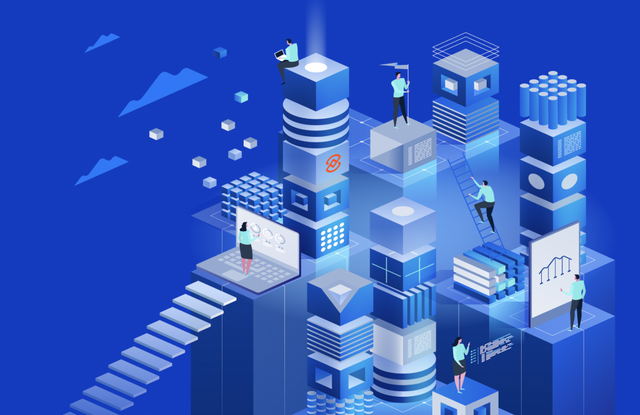 Tokenization is a process which will have tremendous impact upon the world. Presently, there is a battle raging between regulators in different countries (the SEC) and individuals who engage in this process. The former is still stuck under the old model whereby it decided who could securitize assets. Now, anyone can do it and that is something they do not like.

As we move deeper into the digital realm, the power of the nation-state will diminish. The reach of government agencies will lessen as technology pushes people more into the virtual realm.

The reason for this stems from the entire basis for the nation-states. These were set up to control humans and, more importantly, their production. It was a model that dominated in last few centuries in the physical world.

In the digital realm, things change greatly. Informational technology is what is the means of "production". This cannot be ruled by nation-states. Instead, it is the mecca of blockchain. That is what these data storage systems along with smart contract capabilities do.

While this will take a couple of decades to play out, the world will be moving in the direction of technological innovation, leaving the existing system holding their you know whats. This will open the door for tokenization to explode.

What is tokenization? The most powerful aspect to this is the idea of a new ownership model. It is similar to the securitization of a company, whereby the ownership is broken up into fractional units (called shares). At this level, tokenization is very similar.

The benefit to this is that it makes something that is typically non-liquid, and makes it a liquid asset. Shares can be traded rather quickly, inexpensively, and easily as compare to selling a company. As long as the exchange is open and there is any type of liquidity for that stock, one can move his or her ownership state in a few moments. Selling a company, or a piece of a company such as in a partnership agreement, takes months. 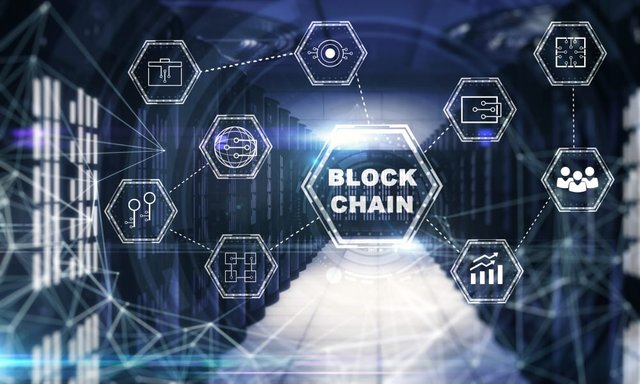 Tokenization does not stop at companies. Instead, the concept can be applied to whatever anyone can conjure up. People have already tokenized (or attempted to) their earning potential. They sold pieces in their future earnings to willing investors who are up to accepting the risk. For some, like Spencer Dinwiddle, the risk was less since he had a guaranteed contract although the NBA shot the deal down.

What is interesting is that we are at the very early stages of innovation in this area. People have really not even begun to experiment fully with the capabilities of what is here.

Essentially, anything can be tokenized. People are tokenizing future events opening up a "futures" market of sorts which allows people to take one side or another as to what will happen in the future. Again, this was typically the mecca for Wall Street but we are seeing it open to most anyone with a few tokens.

The future is going to see the convergence of blockchain, AI, quantum computing and extended/mixed reality. This is where things will ultimately lead. As the Metaverse becomes a greater part of our lives, and the Internet takes on a 3D form, we will see the ability to tokenize as an everyday part of our lives.

Digital assets are the rage right now. There is good reason for this. Anything that is desired can hold value. The Internet taught us how valuable "virtual real estate" can be. For example, the url, Amazon.com, is worth billions of dollars to that company. It is really nothing but a bunch of characters on a screeen.

Mark Cuban recently sold a NFT of a Tweet he sent out for $900. The Shark Tank co-host is a notable name and someone felt the need to spend that money on a Tweet of his. The future value of this could go up or down; nevertheless, it was monetized and owned, at least for a brief period, by Cuban.

As an aside, what happens if Twitter decides to tokenize people's tweets claiming they own them? Perhaps another reason to own your material and not give it to a third party. 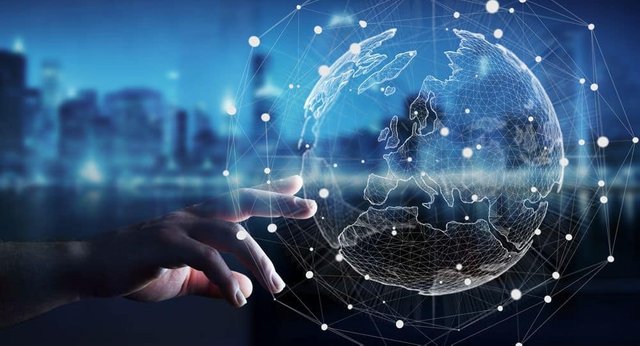 Probably the most valuable aspect to this is the ability for groups to tokenize themselves. Whatever the reason for pulling people together, it can be tokenized. We like to say "tokenizing communities" but it carries a much larger concept. For example, imagine if those who are serious about cancer research were able to tokenize their activities. Not only would this allow for funding from individuals concerned with that, but also would provide a platform for economic activity to operate around this concept. Families of those affected could be tokenized for their support of others is just one idea. Ultimately, an entire market could expand, generating billions of dollars in value from the activities of all involved.

Few realize the true potential here. Real estate, alone, amounts to more than $200 trillion globally. Then we can add in collectables, securities, and intellectual property. After that, we get to the level of personalization, activities, and areas of interest. All can have their own token.

Ultimately, we see a system that is more inclusive as compared to what we have now. Wall Street and its allies do all they can to maintain a system of scarcity and exclusion. All activities are geared towards benefitting them first.

With cryptocurrency, the exact opposite is the case. Those who are doing the tokenizing, along with the early adopters, are the ones who benefit. Wall Street, due to its nature, enters at a later date. Over time, as things grow, they will become less of an influence.

Tokenization is one of the most powerful developments we have seen. It is going to be the foundation for an entirely new economic, financial, and ownership model. Anyone, who has a few tokens, no matter where on the planet, will be able to participate. As the abundance grows, those with stake in whatever their interest is, will grow. This is going to take on new meaning considering how different it is from what we presently know.

The present economic models, which we depended upon for centuries, are already starting to crack. While we do not know exactly how the replacement will look, we can see how tokenomics is going to be at the core of this. It only makes sense since we will be living, to a greater degree, in the digital world. There is no reason not to rely upon a financial system that was also created in that realm.

In short, get ready for everything you see before you to be tokenized. Over the next decade, we will see this become the norm.