Earn $LEO and $HIVE learning about Web 3.0 on "LeoFinance Communities" 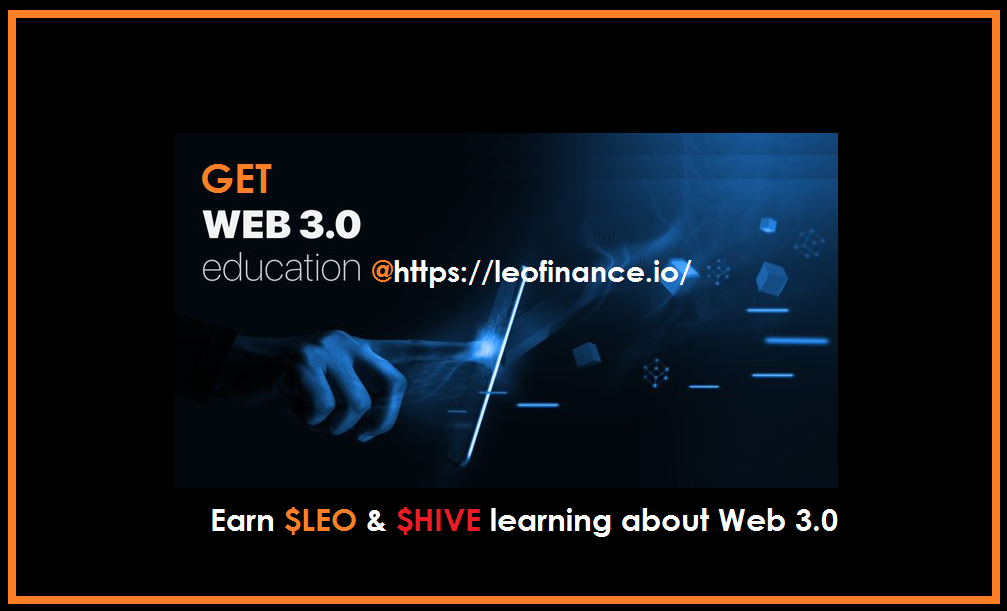 Illiteracy on Crypto is High

It is true that we are still in the early stage of crypto adoption and this places a lot of work on the early adopters to educate as many around them about cryptocurrencies and how it can be integrated into our daily financial dealings.

I saw some fascinating statistics about Bitcoin which is supposedly the most popular cryptocurrency and the statistics show that we are still way far from getting cryptocurrencies into the hands of billions of people in the world.

With just 106 million people using cryptocurrencies, that is way below half of Nigerian adult population of about 26 million. There is still a lot of work to have many come to the right knowledge about crypto that it is a phase of technological development in the finance sector and not just a creation to aid fraud and money laundering as many governments allege.

Even within the American population which has the highest levbel of crypto participation, just 29% are believed to own crypto. A huge 24% still have not heard about how cryptocurrency works.

LeoFinance to the Rescue

Building a wide array of applications, tools and opportunities for our users, we're actively on the bleeding edge of Web3 and testing the bounds of what's possible. The definition of Web3 is dynamic. It is not static like that of Web1 or even Web2.

I have personally improved a lot on my knowledge about cryptocurrency and it has been a progressive journey so far. LeoPedia was initially modelled to be a crypto knowledge bank, though its development is presently halted. In the near future, we'll see it truly become a crypto encyclopedia where anyone can learn systematically about crypto.

Earn $LEO and $HIVE learning about Web 3.0 on "LeoFinance Communities"

LeoFinance's latest development that is geared towards providing a hitch-free and systematic learning experience for users about specific crypto communities is the Community pages. In a recent video, @khaleelkazi shared his thoughts on how the Community pages will Onboard Hundreds of Communities to Hive. 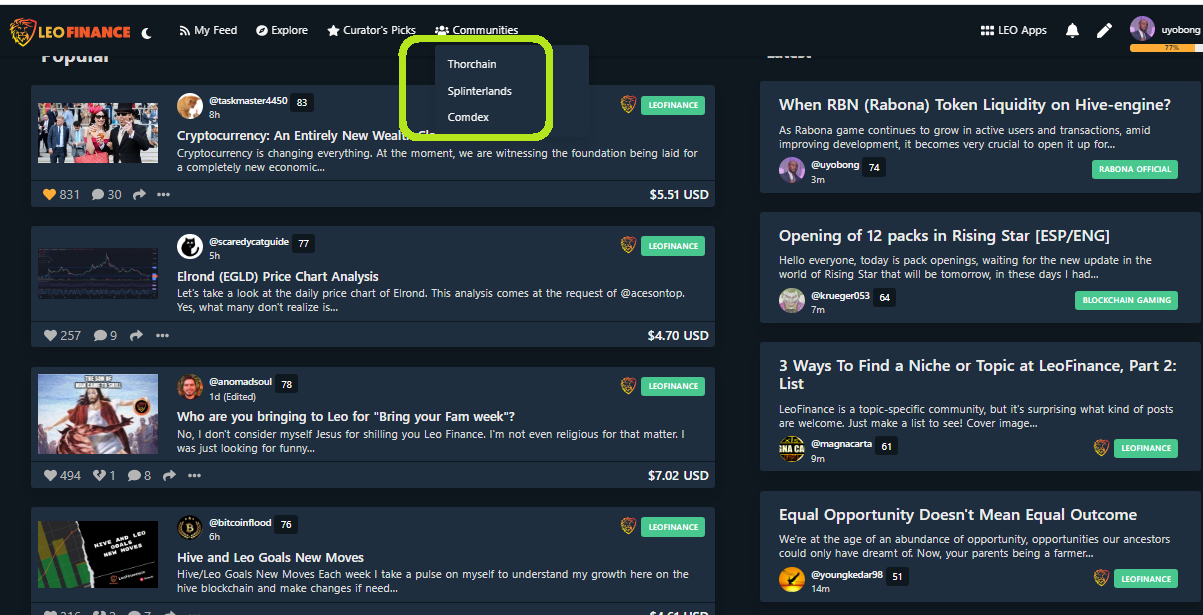 Community Pages started as an idea for a space dedicated to communities like ThorChain. A "designated hub" for specific content related to each community. This could bring about an entirely new way to categorize and organize content creators and curators who are interested in sub-niches on LeoFinance.

This model of crypto community centric interaction would help to better reward learning about crypto in a way that would motivate more participation by the new adopters. Learning to earn is a an emerging aspect of crypto utilization. Traditionally, a learner was supposed to pay the tutor but crypto has changed the narrative such that the learner also has the opportunity to learn for consuming the tutor's content.

Every engagement on LeoFinance stands the possibility of earning $LEO and $HIVE crypto via upvotes. This is an awesome and an inspiring way to learn from a web3 platform like LeoFinance.

Thank you for the curation.

Congratulations @uyobong! You have completed the following achievement on the Hive blockchain and have been rewarded with new badge(s):

Glad I stayed consistent over the week.

You're welcome @uyobong! Have a nice day 😊👍

I didnt seem too get the definition of web 3.0 and what's is about, is it the metaverse blog too earn or nft, these got alot of persons confuse as even the mere understanding of cryptocurrency is difficult too an average person

Friend, web 3.0 is the one where you own your own data and publications, as you know social networks like facebook iinstagram and twitter are part of web 2.0 where you can have more interaction and connection but everything is totally centralized, you have no real freedom and your content is not yours, because if mark feels like deleting everything he does it and there is no one to stop him because Meta is his.

On the other hand, in web 3.0 the power is given back to the users themselves, since REAL decentralization plays a fundamental role, and even more so in Hive since your publications are yours and have authenticity.

Indeed. The value of Hive is however beyond its price.

Apt. Thanks for the details.

You'll have a bunch of answers here:
https://whyhive.co/

Thanks for stopping by.

Thanks boss got the whole gist now

Very true. It's a place that helps one to onboard web3 with ease.

Thank you for the curation. Appreciated.

The more financially literate people become the more they'll realise what a scam crypto is so im all for it :)

A lot still need to be done about crypto ,we need to continue to preach the news

Ghost town. 😅 lemme visit yours then 😅

Maybe we change the approach. I had that limitation back then in my locality. I kept telling them anyways. Now, some are responding well.

This is where the big work lies. Trust me, there are millions of crypto users that have not heard about Hive.

Sure I agree with you let's keep telling the story @uyobong

I also think they will be smarter and avoid losing money in a stupid way and then blame cryptocurrencies, because without the necessary knowledge ignorance is dangerous.

Sad that many would even prefer those failing systems of Ponzis.

Very true. Crypto Education would help take away the shades that centralized financial institutions have placed on money.

Indeed, writing blogs in LeoFinance has been a great support to my learning of crypto investing.

With just 106 million people using cryptocurrencies, that is way below half of Nigerian adult population of about 26 million.

This is true and that is what beneficial for all of us because we are still early adopters and mass adoption will come in near future. Such a lovely information you have shared.

Very true. This is why we all must maximize the opportunities we have to our greatest advantage.

it's a truly wonderful model, it's designed so well that the learn-to-earn function is just a side effect of the system.
!PIZZA
!PGM