Forging Through The Economic Downturn

Financially, we're not at good times. On the onset of the pandemic, money was printed out of thin air to stimulate the economy and keep it going. It worked for awhile. But then, money has also recently disappeared out of thin air with the market crash. I wonder what would have happened if there wasn't any stimulation? How would've things played out?

In their efforts to create a soft landing, governments helplessly try to prolong the arrival of an impending situation. Instead of letting things be so that we can all have our share of the pain and move on. They keep tinkering with the tools at their disposal experimenting with what works and what doesn't. Much like babies on a playground who have all the time in the world.

The populace seems to be the playground and we've already been bashed with a spade hoping that we don't get the shovel. With the cost of goods and services reaching All Time Highs , there has been a significant adjustment in spending and lifestyle choices. Everybody wants to be lean now, as much as possible. 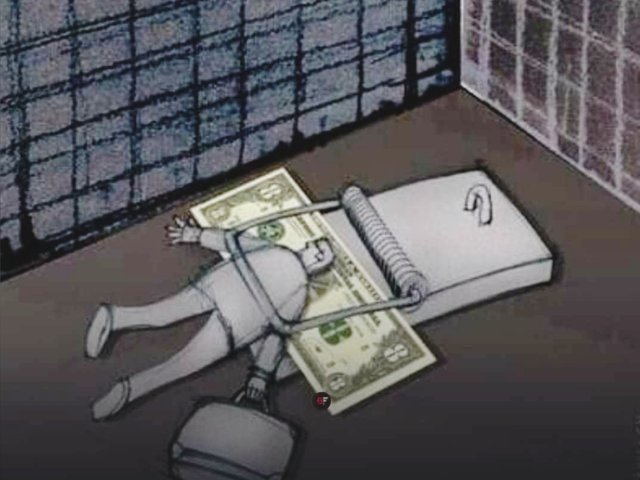 The War Is A Blessing In Disguise

Anytime I engage on a discussion about the food crisis with my mom. I try telling her that the war in Ukraine is one of the main cause but she flat out shut me up by saying 'that's not true, it doesn't make sense'. I counter it with Ukraine and Russia are the main suppliers of food materials like the grains, seeds, fertilizers etc and because of the war there's been a supply chain issue. She causally shrugged her shoulders and say 'In the whole wide world, those two countries can't only be the main suppliers'. I guess we didn't realized that until the war happened.

Now government officials are going left, right and center trying to remedy the situation by forging new partners in distant countries. All parties are beginning to realize the important-ness of diversification (or should I say decentralization?). You can say the war was a huge wake up call on the problem of centralization. If things go south, you're left to dry in the air.

Why do I have hope in blockchain? Because it can simply bring the power back to the people, It is an empowering mechanism. With the current world conditions, gone are the days when you'll rely upon institutions to control or manage your assets and resources.

Now is the time to take ownership, be our own boss and manage ourselves. Blockchain provides us with the platform and tools to start our journey. It's not going to be an easy journey but it'll be worth it.

Check out my recent posts;
● A Blockchain Node In Space
● The Art Of Resourcefulness
● 3 Unique Ways To Think About Money
● Profiting From An Emerging Technology: Ecommerce
● @cryptothesis