The Lesson Of Elon Musk

There is no doubt that Elon Musk is a lightning rod. He draws attention no matter what he does. Much of it is negative and, truthfully, he brings a lot of it on himself.

The latest pit of alligators that Musk is swimming in is Twitter. Since he purchased the company, taking over management, the attacks were vicious and non-stop. It all started with his decision to fire most of the company.

Of course, those launching the bards overlooked the fact that many technology companies, include Meta and HP, are also laying off workers. It seems that even Zuckerberg is ranked higher than Elon at the moment.

What is interesting is Zuckerberg's decisions did cost that company money and, thus, those people's jobs. Musk walked into an enterprise that was losing, according to his statement, millions of dollars per day.

For that reason, a house cleaning was in order. 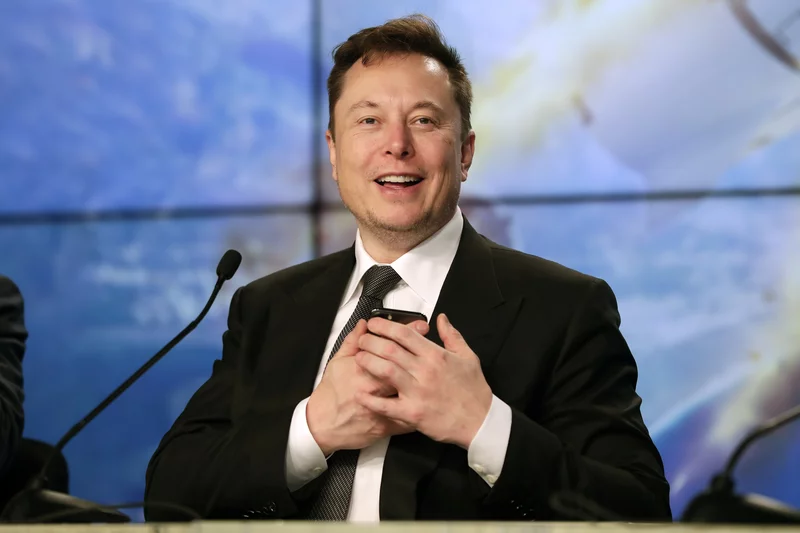 Part of the problem stemmed from the fact that those who remained with the company were not in for a Club Med experience. Musk was very open about the expectations he carries. Naturally, this was fodder for attack by a large section of social media. This comes as no surprised considering the entitlement that surrounded the entire atmosphere with Twitter.

Getting past the ignorance, there is a huge lesson in this. Understanding Musk's philosophy allows us insight into what makes him, and the companies he leads, so successful.

I guess we can summarize his approach to only wanting those who are the best and brightest. He also demands that each person "go all in".

Twitter ballooned to 7,000 employees, a number that was senseless. Of course, this is not uncommon since even Musk's own Tesla got fat in some areas due to its hiring practices. At a company like Twitter, one that is losing money each quarter, this is unacceptable.

That said, Musk is going to right the ship with the best and brightest. His goal is to attract the 700 (or whatever number) best software engineers in the world. He is seeking this from a human population of more than 7 billion.

The other caveat is that one must be willing to go all in with him. Their dedication has to be epic. Musk has that and he requires that from all who are involved. In return, he lays out a vision for people to build something incredible (like they did at Tesla and SpaceX) while also getting rich in the process.

Hence, the people who remain to turn Twitter around are guaranteed of two things:

People can say what they want about Elon Musk. The bottom like, when it comes to where engineering graduates want to work, repeated surveys show that Tesla and SpaceX are the two top destinations. This was the case for a number of years.

So for all his faults, at least according the social media, Musk does bring in the top in the field. It seems they are driven by the challenge of working on something amazing while also being well compensated. The latter likely is not necessarily in the form of salary, although I am sure they all do fairly well in that area. What leads to the big numbers is the stock and other forms of compensation.

Bet the ranch that, even though Twitter is now private, ownership stake will be available to the important pieces in the turnaround. Those who are the top in the software field will have an opportunity to work for Musk. Again, this is not going to be cake walk. These people will work like they never did before.

However, we can also presume the vision that Musk is laying out is enormous. His goal with Twitter is to become the largest financial institution in the world. This was something he laid out 22 years ago and I promise you his vision has not changed. If anything, due to the advancement of FinTech, his desire is now even more likely.

At the turn of the century, the banks and Wall Street were well entrenched. Over the past two decades, pieces of their businesses were attacked. For example, no longer do we pay for stock trades. That use to be a huge money maker for these firms.

Imagine if Hive has 5,000 people who were willing to put in all they could to make it successful. How many are willing to burn the candle at both ends for long-term, mammoth success? In fact, how many even look at this ecosystem through that prism?

The answer is very few. This is where the masses live. Musk is boldly stating most are not worthy of working at Twitter because they cannot or will not buy into the vision and doing all that is required to make that come true.

He had the same policy at Tesla and SpaceX. We can presume that anyone in positions of major importance is working insane hours, and holding an account with a lot of money in it.

Is it worth the trade-off? That is for each person to decide. Musk realizes few are going to be able to handle it. I am sure he wishes them the best elsewhere.

When seeking the cream of the crop, both in intelligence and dedication, the field is rather limited. Tap into that, however, and a small number can generate something rather impressive.

Is that a lesson for Hive? I would say so.

Nice! I approve this article.

I read that some of the developers were thrilled to be doing real work and enjoyed it because it reminded them of what they originally went into it for. I think he’s going to be successful long term that’s for sure.